Following the termination of Canopy’s founder and former CEO Bruce Linton, Zekulin assumed the role of interim CEO and made it very clear that he would only be steering the ship until the company hired a permanent CEO. The appointment of Constellation’s Klein puts to rest the past few months of speculation as to who the company would choose as its new CEO. Back in 2018, Constellation backed Canopy in a big way after it invested $5 billion into the leading Canadian LP. Constellation now owns a 38% stake in Canopy.

Following Canopy’s string of weaker than expected earnings, the market seems thrilled with today’s news as it adds much-needed stability to the cannabis industry’s largest company as it prepares to launch its new Cannabis 2.0 lineup of products. Canopy will need to show investors its serious about its bottom line in its next few quarterly earnings reports and with cannabis stocks soaring today in reaction to this news, it seems investors believe Canopy choose the right guy. Only time will tell if they are correct but as we look at Klein’s background and experience, we can see why cannabis investors are excited.

David Klein has served in multiple senior executive roles over the past 14 years at alcohol giant and Corona maker Constellation Brands. Klein has extensive experience managing public company financials which many argue has been Canopy’s Achilles heel. The Constellation CFO also has a wealth of knowledge in the consumer packaged goods (CPG) space as well as a long history of dealing in the highly regulated alcohol markets in the United States, Canada, Mexico and Europe.

Klein also has a deep understanding of building consumer brands while being able to scale his approach across a wide range of products. Most importantly, Klein is a proven leader and experienced strategist with a proven track record of success at the highest levels of the public markets. 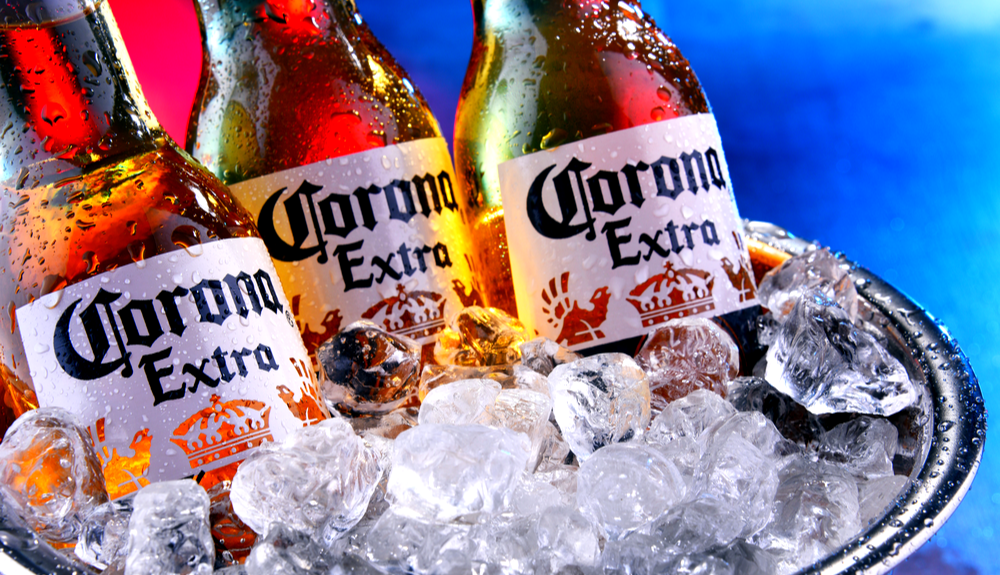 Statements From Klein and Zekulin

“Canopy Growth sits at the forefront of one of the most exciting new market opportunities in our lifetime. Thanks to the efforts of Mark and the entire team at Canopy Growth, no company is better positioned to win in the emerging cannabis market. I look forward to working with the team to build on the foundation that has been laid, to develop brands that strongly resonate with consumers, and to capture the market opportunity before us. Together we will drive sustainable, industry-leading growth that benefits employees, shareholders and the communities in which we operate,” stated Klein.

“It has been an incredible six years at Canopy Growth, and I have witnessed the team and company grow from five people in an abandoned chocolate factory to thousands of people across five continents. It has truly been an honour to be part of building a unique, Canadian success story like Canopy, and I look forward to seeing the Company continue to evolve and grow under David’s leadership,” said Zekulin.

CIBC analyst John Zamparo issued a note to his clients today in which he stated the appointment of Klein as Canopy’s new CEO should “generate increased interest from institutional shareholders and steer the company towards its goal of global industry leadership.”

“In our view, the move likely underscores a shift already underway at Canopy towards a greater focus on management of existing operations, with reduced emphasis on solely achieving growth,” added Zamparo. Klein’s 14 years at Constellation was the main driver behind the analyst’s comments.

Bank of Montreal analyst Tamy Chen commented on today’s news in a note to her clients which stated: “We are hopeful that this new CEO appointment could result in additional rightsizing of Canopy’s financials with the current operating environment.”

As previously mentioned, cannabis stocks as a whole reacted favourably with many pot stocks closing the day up 5 – 15 points. Below are the top 10 gainers of today’s trading session.

Shares of Canopy Growth’s TSX listed stock closed trading today at $28.17 per share, up 14% on the day.

As we mentioned in our previous article, Canopy’s stock chart was at the tail end of forming a bullish pennant and we informed our readers to be on the lookout for a positive catalyst to help the stock breakout to the upside. It seems today’s news was that catalyst and its likely Canopy will continue to trend higher and possibly carry the sector with it. Great news for cannabis investors.