Move Over Curaleaf, There’s a New Large MSO in Town and it’s Set to Hit The Street This Month

The summer of 2019 is coming to a close and many investors believe the current cannabis market downswing is also nearing its end. If history is any indication, the market should rebound and outperform this Autumn.

The time is now for investors to begin mapping out their plan to capitalize on the possible reversal in cannabis equities this September. The majority of big-name cannabis stocks are trading at a discount compared to their 52-week highs but their potential is dwarfed by this new MSO and its colossal potential upside.

It’s been a while since a new large-scale U.S. multi-state operator has gone public and the pent-up demand for an opportunity like this has never been higher. Investors are craving something new and the timing of this new MSO IPO couldn’t be better.

What if we told you that a new U.S. MSO was about to go public in September that checks all the boxes and rivals companies such as Curaleaf (CSE: CURA) (OTCQX: CURLF) and Trulieve (CSE: TRUL) (OTCQX: TCNNF) in terms of size and revenue but at a much cheaper valuation. Would that be something that you might be interested in? 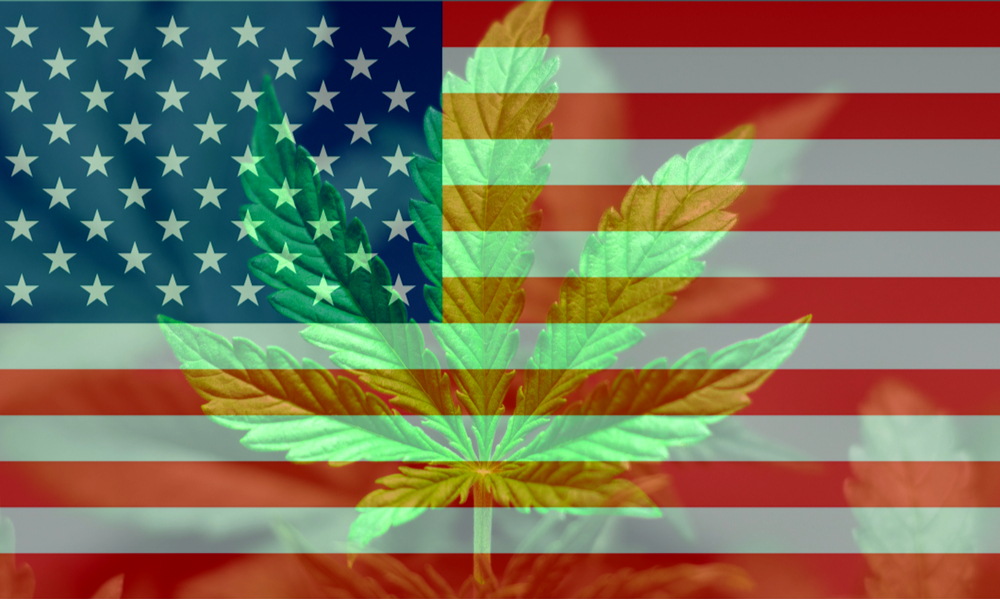 The MSO we are talking about will boast 9 figure revenues out of the gate and unlike most of its MSO peers, WILL NOT HAVE SUPER VOTING SHARES in its share structure.

This company has also already raised $125 million privately so we don’t expect cash to be an issue in the near term.

The company’s management team is stacked from top to bottom with proven industry veterans that have been involved in this space since the beginning. They have an unmatched track record of building successful public companies and have created shareholder value on a massive scale. To put that in dollar terms, the team is responsible for creating $3.5 billion in public company value for its stakeholders.

We could go on and on, but I think you get the point.

TCI will officially be dropping its new #1 MSO IPO of 2019 stock pick in the coming days.

If you haven’t already, sign up for our email newsletter, SMS text alerts or follow us on social media so you don’t miss the huge announcement.

For those of you still reading this article, take a look at the video below. We think this may be something you might be interested in 😉.