Welcome to the Cannabis Countdown. In this week’s rendition, we’ll recap and countdown the top 10 marijuana industry news stories for the week of August 26th – September 1st, 2019.

Americans are twice as likely to say that alcohol is “very harmful” than say the same about marijuana, according to a recent survey.

In fact, far more respondents described alcohol, tobacco and e-cigarettes—all legal, regulated products—as seriously dangerous. The number of Americans who said that tobacco cigarettes are “very dangerous” is more than three times the share who believe that about cannabis, which the federal government continues to classify as an illegal Schedule I substance.

The Ontario Public Service Employees Union (OPSEU) is calling on Doug Ford to allow the LCBO to compete for cannabis store licenses since private storefronts so far are “an utter disaster”. He says it has been over a year now and the system is still inefficient, and that an LCBO cannabis store would operate much more smoothly.

The Ford government implemented a privatized cannabis sector instead of moving forward with the previous government’s plan to sell pot through a public system.

7. Update on the Status of the Cannabis Allocation Lottery

On August 21, the Alcohol and Gaming Commission of Ontario (AGCO) announced the list of 42 applicants selected by lottery to submit a cannabis Retail Operator Licence and Retail Store Authorization.

It is important to remember that an applicant’s selection in the lottery simply gives them an opportunity to apply for a licence. It is only the first step.

Albertans pull out their wallets for legal weed more often than other Canadians, new data shows. Statistics Canada has published new information on the amount sold at cannabis store across the country, from legalization in October 2018 to June 2019.

The sales data shows that Alberta comes out as the top legal cannabis market in Canada, with more than $123.6 million in sales. Alberta narrowly squeaked into the top spot with Ontario close behind at $121.6 million, followed by Quebec at $119.2 million. 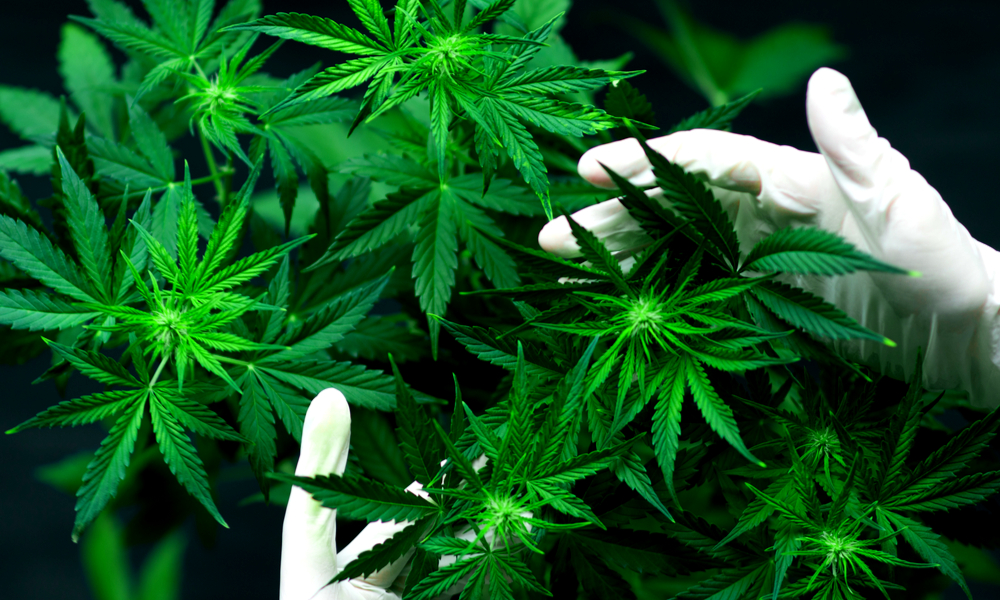 Adult-use cannabis sales through regulated channels in Canada reached a new high in June after meandering for much of the first half-year of legalization, according to the latest, seasonally adjusted data from Statistics Canada.

The Justice Department said Monday it would move forward to expand the number of marijuana growers for federally authorized cannabis research.

The latest in the seemingly inevitable march toward full cannabis legalization in the U.S. sees two of the U.S.’s top Federal drug officials stating that legal cannabis should be left up to the states, not the feds.

In a discussion with Fox News reporter Kayla Sullivan, President Trump’s appointed Drug Czar, Jim Carroll – whose official title is Director for the Office of National Drug Control Policy (ONDCP) — stated that he believes the decision to legalize should be left to the states.

2. The U.S. Government is Planning to Reschedule or Possibly Deschedule Cannabis

In case you aren’t aware, the United States Government currently lists cannabis as a schedule 1 drug in accordance with the Controlled Substances Act (CSA). This means the FDA and DEA believe cannabis has no medical value and has a high potential for abuse. Cannabis sits alongside Heroin, Ecstasy (MDMA) and LSD as the most notable schedule 1 drugs.

President Donald Trump again said that his administration is allowing states to set their own marijuana policies.

At a press briefing on Friday, the president was asked by DC Examiner reporter Steven Nelson whether cannabis would be federally legalized while he was in office.