The Green Organic Dutchman (TSX: TGOD) (OTCQX: TGODF) saw its shares drop nearly 20% for the second day in a row after the company announced it’s struggling to secure additional financing to complete construction of its Ancaster, Ontario and Valleyfield, Quebec facilities.

Due to poor market conditions, TGOD has been unable to secure acceptable terms on its previously planned commercial bank credit financing. The company is now looking at alternative financing options. TGOG currently has $56.7 million in cash on hand with zero debt. This includes $40.2 million in restricted cash allocated to capital expenditures.

Should TGOD be unable to secure alternative financing soon, the company’s going concern status could be at risk.

TGOD CEO Brian Athaide spoke to BNN Bloomberg and informed the media outlet that TGOD is seeking around $160 million in bridge financing to finish the buildout of its two facilities in Ontario and Quebec. A portion of those funds would be allocated to inventory, receivables and general working capital.

“With issues from other [licensed producers] missing expectations, and more recently, analysts reducing expectations for next year because stores aren’t opening as fast, all of that has changed the overall market dynamics,” stated TGOD CEO Brian Athaide.

The Canadian organic licensed producer confirmed it had two asset-backed loans lined up but the bank TGOD was working with changed its mind due to market conditions and informed the company it wanted to wait until TGOD’s new facilities are operational and selling cannabis before they complete the financing deal. 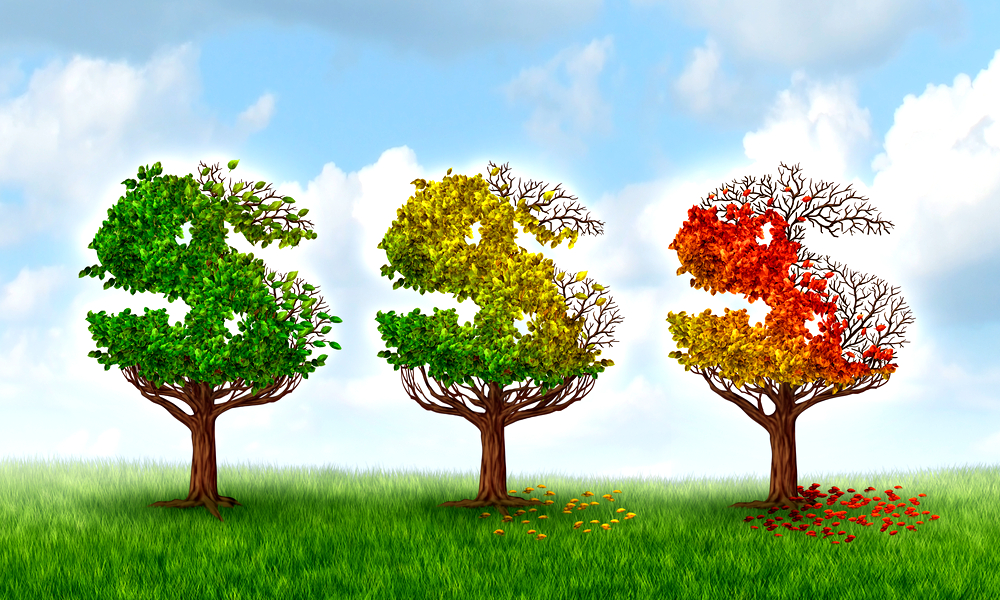 In light of yesterday’s news, Bank of Montreal (BMO) has downgraded TGOD’s stock to ‘underperform’ and slashed its price target on the company to $0.70. BMO’s new target on TGOD is based on a 3x 2020 sales estimate multiple. With shares of TGOD stock currently trading at $1.19, the new target implies a potential downside of -41.18%.

“Notwithstanding the 17% decline today, we believe there is further downside risk now that traditional credit financing sources have become unavailable. TGOD is trading at 5x our 2020 sales estimate, which we consider to be elevated given its worsening liquidity position and significant execution ramp ahead. In a worst-case scenario, if the company is unable to secure external financing soon, there would be a risk to the company’s going concern status,” commented BMO on its decision to downgrade TGOD.

Canaccord Genuity analyst Derek Dley also lowered its price target on TGOD from $2.75 to $1.25 in response to the company’s financing problems. The analyst maintained his ‘hold’ rating on the stock. Canaccord’s target is much more optimistic than BMO’s as it implies potential upside from current levels of 5.04%.

“Importantly, while the company mentioned it would begin a review of financing alternatives, TGOD noted there is no assurance it will obtain another form of financing. The company cited changing market conditions as one of the reasons why they could not obtain financing on favourable terms, which coincides with the overall bearish sentiment on the Canadian cannabis sector over the past several months. Given this overhang, we think it remains unlikely they will obtain financing on any favourable terms from lenders. This may require the company to raise equity capital in the near-term,” stated Dley.

The Canaccord analyst believes there is now a greater chance that construction on both TGOD facilities will be delayed. Dley lowered his 2020 forecasts on revenue to $211.1 million from $281 million and EBITDA to $37.6 million from $47.8 million. Dley also lowered his projected earnings per share (EPS) from $0.01 to a loss of $0.01.

Shares of TGOD are currently changing hands at $1.19 per share, down 16.8% on the day. TGOD is currently down approximately 40% this week alone.