We’ve scanned the newsfeeds of all the important marijuana stocks and put together this recap to save you the time and hassle.

Aurora Cannabis (TSX: ACB) (NYSE: ACB) is pleased to announce that it has closed its previously announced amended and upsized credit facilities with a syndicate of lenders led by the Bank of Montreal (BMO).

The facilities consist of an additional C$160 million in term loans, as well as an accordion feature that enables Aurora to upsize the facility by approximately C$40 million, in addition to the original C$200 million in credit facilities all of which mature in 2021.

Tilray (NASDAQ: TLRY) today announced that it has signed a definitive merger agreement with its largest stockholder Privateer Holdings for a transaction that will extend the lock-up on and provide for the issuance of up to 75 million Tilray shares to Privateer’s equity holders (and the cancellation of the 75 million shares currently owned by Privateer).

Organigram Holdings (TSX: OGI) (NASDAQ: OGI) is pleased to announce that effective September 6, 2019, it has received Health Canada’s approval for the licensing of 17 additional cultivation rooms under the Cannabis Regulations.

The new cultivation rooms represent approximately 15,000 kg/yr of increased target production capacity. These are the first 17 rooms licensed within the Company’s Phase 4B expansion and now brings the Company’s Moncton facility to annualized licensed capacity to a target of 76,000 kg1.

The Green Organic Dutchman (TSX: TGOD) (OTCQX: TGODF) and Caliper Foods (formerly Stillwater Foods), a best-in-class provider of water-soluble cannabinoid products, are pleased to unveil the results of a preliminary human pharmacokinetic (“PK”) study of Caliper CBD, Caliper Foods’ proprietary tasteless and odourless water-soluble powder that can be added to almost any food or beverage. 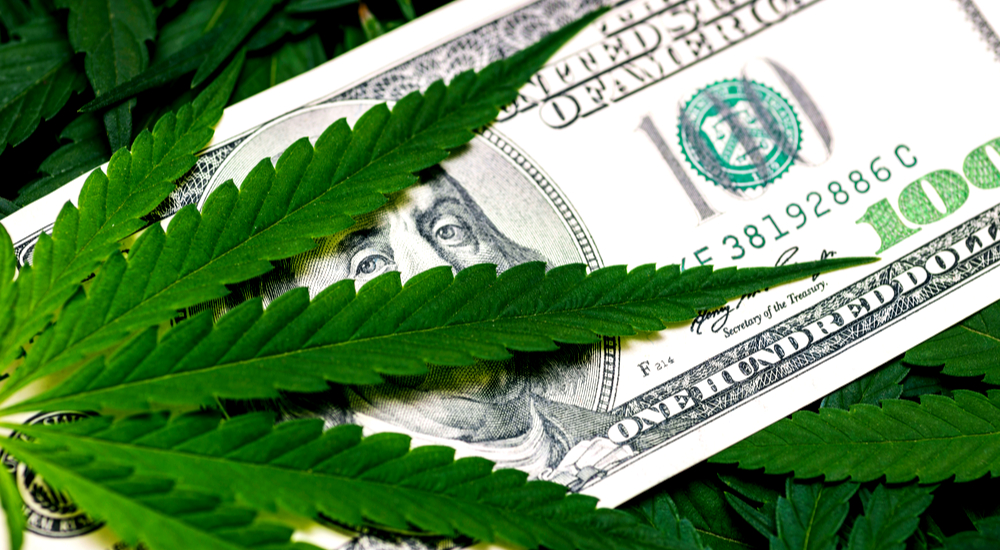 Innovative Industrial Properties (NYSE: IIPR) announced today that it entered into an amendment of the lease with a subsidiary of Ascend Wellness Holdings, LLC (AWH) at the property located in Barry, Illinois, making available an additional $8 million in funding for expansion of AWH’s regulated cannabis cultivation and processing facilities at the property.

The lease amendment also adjusted the base rent under the lease to take into account the additional available funding and extended the term of the lease agreement. Assuming full payment of the additional funding, IIP’s total investment in the property will be $33 million.

Canopy Rivers (TSX: RIV) (OTCPK: CNPOF), is pleased to announce that, as of the opening of the markets today, its class A subordinated voting shares will begin trading on the Toronto Stock Exchange (the “TSX”) under the ticker symbol “RIV”.

This milestone was achieved within less than one year of Canopy Rivers’ initial go-public transaction. No further action is required by existing shareholders.