MedMen (CSE: MMEN) (OTCQX: MMNFF) announced yesterday the company is no longer moving forward with its previously announced PharmaCann merger. MedMen cited poor market conditions and lack of shareholder value as key reasons in its decision to terminate the deal. The original deal was valued $682 million and would have been one of the largest U.S. cannabis mergers to date. Today, the merger would have been valued at approximately $290 million. The deal was attractive to MedMen since PharmaCann was the first company in Illinois to receive recreational cannabis licenses.

A definitive merger agreement between the two companies was signed back in December of 2018. Since that point, the deal faced multiple delays which included a second request for information from the U.S. Department of Justice (DOJ) antitrust division. Other mergers between U.S. multi-state operators (MSO) such as Cresco Labs (CSE: CL) (OTCQX: CRLBF) and Origin House (CSE: OH) (OTCQX: ORHOF) faced similar hurdles in its merger plans. Both deals recently made announcements informing investors that the DOJ’s second request waiting period had lapsed and that the deals were now free to move forward as originally planned. Yesterday’s news from MedMen certainly came as a surprise as most investors expected to see the deal close after the company cleared the final regulatory hurdle.

As described in MedMen’s December 24, 2018 press release, the definitive agreement to acquire PharmaCann would have seen PharmaCann shareholders receive 168.4 million shares in the combined company.

“The cannabis sector has evolved tremendously since we first announced the PharmaCann transaction and based on the current macro-environment and future opportunities that exist for our business, we believe it is now in the best interest of our shareholders to deepen, rather than widen, our Company’s reach. Looking at the PharmaCann portfolio today, Illinois has emerged as the most attractive opportunity for our longer-term, strategic growth plan. The addition of those assets, without dilution, is a win for MedMen and our shareholders,” stated MedMen Co-Founder and CEO Adam Bierman.

MedMen listed the following cannabis industry developments as its reasons for backing out of the PharmaCann merger:

“Today we turn the page and begin a new future for our Company and our stakeholders. PharmaCann has consistently remained focused on execution and strengthening our already robust foundation for further growth, including completing the rollout of our Matter brand nationally as well as the re-branding of our dispensaries to Verilife. The PharmaCann leadership team has done an exceptional job balancing many demands this past year, and the Board is extremely confident in the team’s ability to continue to grow the business following the termination of the agreement to merge with MedMen.”

As part of the termination agreement, PharmaCann will pay a termination fee to MedMen which will see MedMen acquire an Illinois cultivation and production facility, a retail location in Illinois, a Greater Chicago area retail license and a vertically integrated facility license in Virginia. This transfer of assets was done to settle the USD 21 million owed by PharmaCann to MedMen on its outstanding loan.

MedMen now has 29 retail stores in operation with 70 licenses in total. The company has assets in key markets such as California, Nevada, Massachusetts, Florida, Illinois and New York. 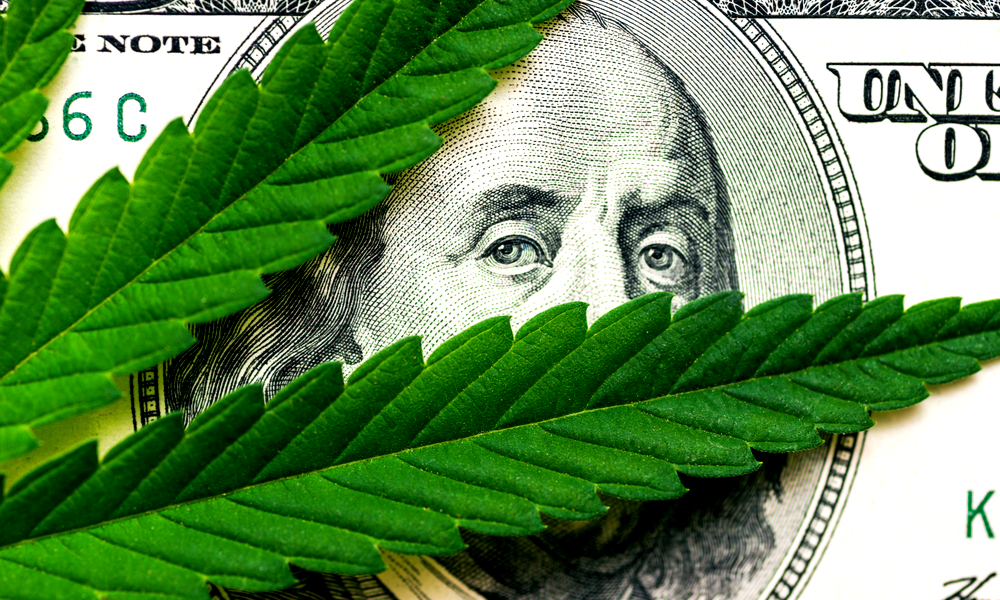 In reaction to yesterday’s news, analyst Nav Malik of Industrial Alliance Securities lowered his price target on MedMen despite the fact he sees the cancelled merger as a positive move for the company.

Malik issued a research update to his clients on Tuesday which saw the analyst hold firm on his ‘Buy’ rating while slashing his target on MMEN by 33% from $6 to $4.

Malik sees the terminated deal as an overall positive for MedMen because it allows the company to focus on its core markets rather than invest large amounts of dilutive capital in non-core markets such as Pennsylvania, Ohio and Maryland.

“Market conditions have changed since the agreement was first announced on October 11, 2018. At that time, the all-stock deal was valued at $682 million. Today, the transaction would have been valued at $290 million. In our view, the market shift makes it increasingly important to allocate capital efficiently,” wrote Malik in his update to clients.

Due to the PharmaCann deal now being off the table, Malik has lowered some of his previous estimates on MedMen’s financials. The analyst now forecasts the following figures:

Shares of MMEN closed trading today at $1.85 per share, down 6.6% on the day. Malik’s new price target of $4 CDN represents an implied upside of 116.22% from today’s closing price.