Welcome to the Cannabis Countdown. In this week’s rendition, we’ll recap and countdown the top 10 marijuana stock news stories for the week of January 20th – 26th, 2020.

9. TSX and S&P Launch New Cannabis Indices, Here’s the Full List of Constituents From Each Index

The new cannabis indices released by Dow Jones Indices and the TMX Group, which owns and operates the Toronto Stock Exchange (TSX) and TSX Venture Exchange (TSXV) features a mix of Canadian and international Pot Stocks. Here is the full list of constituents that make up both cannabis indices.

Ignite International Brands (CSE: BILZ) (OTCQX: BILZF) (FRA: 2L0) announced that the company is expanding its product offerings with the formation of a new business division called IGNITE Beverages. BILZ stock soared over 12% the day of the beverage announcement which may have catalyzed a reversal in the stock.

For Those Focused on the Cannabis Sector, You’re Likely Aware of the Recent Drama with MedMen

Multiple sources have indicated that suppliers of MedMen (CSE: MMEN) (OTCQX: MMNNF) (FRA: 0JS) have not been paid and that the company is currently renegotiating with vendors to decrease payables. Social media has been bustling to get to the bottom of things with one media firm publishing a Q&A with MedMen CEO Adam Bierman to discuss the rumours.

6. Is Aurora Cannabis the Titanic of Marijuana Stocks?

Comparing certain Pot Stocks to a ship probably isn’t the best analogy. However, I couldn’t help thinking of the Titanic after seeing some of the headlines over the last couple of months about Aurora Cannabis (TSX: ACB) (NYSE: ACB) (FRA: 21P). For example, in December an analyst placed a $0 price target on ACB stock. Investors couldn’t be blamed if they have a sinking feeling. But is Aurora Cannabis really the Titanic of Marijuana Stocks? 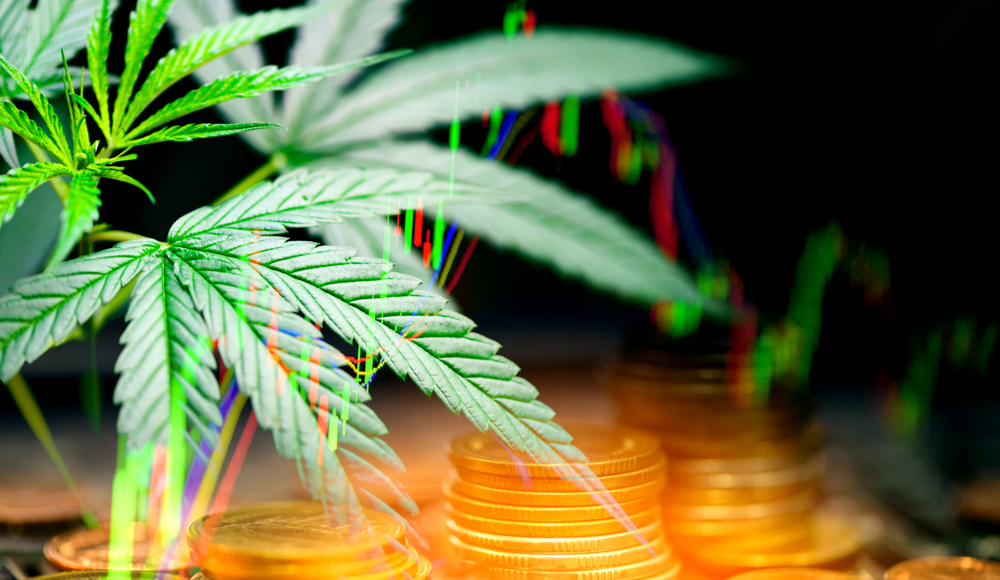 5. Which Cannabis ETF is the Best?

Wondering How to Play the Marijuana Sector? Try an ETF

Red White & Bloom (RWB) closed on its new debt facility with a single institution with $50 million funded to RWB on the closing date. Prior to this investment, the company had raised over USD $90 million to fund its investments and operations in Michigan, Massachusetts and Illinois.

2. American Cannabis Stocks Are Working Their Way to Wall Street

7 Years Ago There Were Very Few Publicly Traded Cannabis Companies, None of Them on Major Exchanges

Today, more than a dozen Cannabis Stocks trade on major exchanges, but few of them are operating in the United States. Instead, the vast majority of the Pot Stocks on the NYSE or NASDAQ operate in Canada, where cannabis is federally legal, though this is starting to change.

Aphria Announces Back to Back EU GMP Certifications, This Time for Aphria One

Aphria (TSX: APHA) (NYSE: APHA) (FRA: 10E) announced that the company has received a second EU GMP certification, this time for its Aphria One facility in Leamington, Ontario. This news served as the catalyst for APHA’s bullish technical breakout.