TSX and S&P Launch New Cannabis Indices, Here's the Full List of Constituents From Each Index - The Cannabis Investor

TSX and S&P Launch New Cannabis Indices, Here’s the Full List of Constituents From Each Index

The S&P/MX International Cannabis Index was designed to measures the performance of a basket of pot stocks with significant involvement in the international cannabis industry and trade on the TSX, TSXV, New York Stock Exchange (NYSE) or NASDAQ.

To be eligible for inclusion in the index, cannabis companies must have a minimum market cap of USD $120 million and trade on average $400,000 in volume per day.

“The cannabis market has become an area of increasing interest and relevance to investors in recent years. Through our collaboration with TMX, we’re giving market participants a simple way to dissect and analyze this growing market segment.” 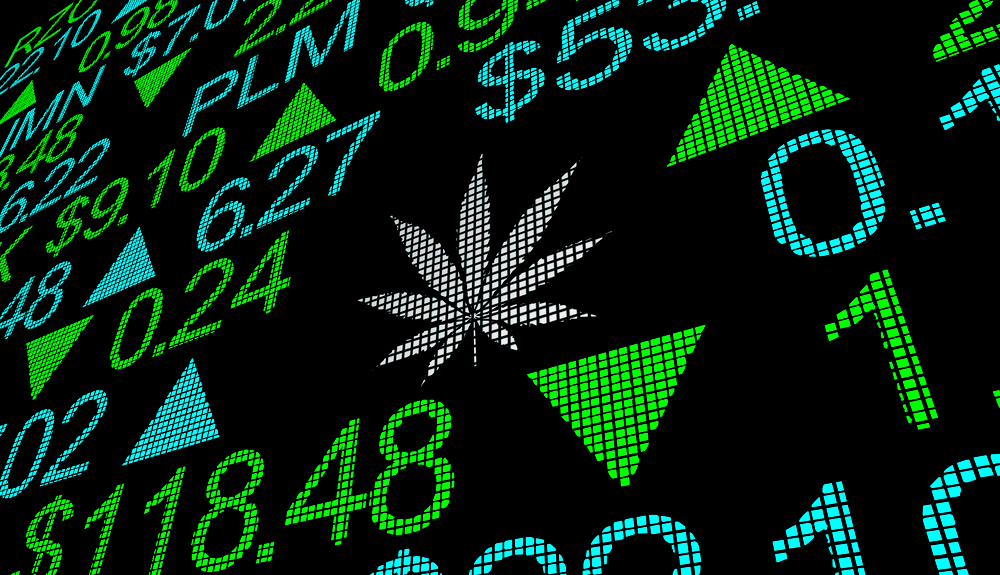 The S&P/MX International Cannabis Index is rebalanced on a quarterly basis and is currently made up of the following constituents:

* Data via TMX Money in order of index weight

On Monday, the launch of TSX and S&P’s second index was announced with the S&P/TSX Cannabis Index (Index/TSX: XCAN) making its official trading debut. The index was crafted to measures the performance of a basket of cannabis stocks that trade on the TSX and TSXV exchanges.

The TMX Group is responsible for putting together the list of eligible pot stocks that both indices can select their constituents from. The management of both indices is handled by Standard & Poor’s.

In order to qualify for inclusion in the S&P/TSX Cannabis Index (XCAN), companies must have a market cap of at least CDN $180 million and an average daily trading dollar volume of CDN $200,000.

The XCAN Cannabis Index will also conduct its rebalancing quarterly which will take place after the market close on the third Friday of March, June, September, and December.

One thing you’ll probably notice is that neither list includes any U.S. multi-state operators (MSO). The omission of Cannabis Stocks with operations based in the United States is due to the TMX Group’s rule which forbids companies listing on any of its exchanges from having American based cannabis (THC) operations.

The reason behind the TMX rule has to do with cannabis being illegal in the U.S. at the federal level and still considered a schedule 1 drug. This doesn’t include companies with strictly hemp-based operations due to the 2018 Farm Bill which legalized hemp in the United States containing 0.3% THC and under.

With that said, here is the full list of constituents that make up the new S&P/TSX Cannabis Index (Index/TSX: XCAN):

*Data via TMX Money in order of index weight