Welcome to the Cannabis Countdown. In this week’s rendition, we’ll recap and countdown the top 10 marijuana industry news stories for the week of January 20th – 26th, 2020.

Here’s the Full List of Constituents From Each Index

New cannabis indices have been released by S&P Dow Jones and the TMX Group which feature a mix of Canadian and international Pot Stocks.

Move over cannabis — decriminalized Psilocybin, Ayahuasca and Peyote may be on the way.

Medical marijuana companies in Canada interested in exploring business opportunities overseas are eligible to receive financial aid and other forms of support from the federal government through Canada’s Trade Commissioner Service (TCS).

Other Cities Have Allowed Dispensaries to do This, But Alaska is the First to Provide State-Level Approval

Alaska became the first state to allow onsite cannabis consumption Thursday when regulators granted dispensaries the ability to offer the service by a narrow 3-2 vote. 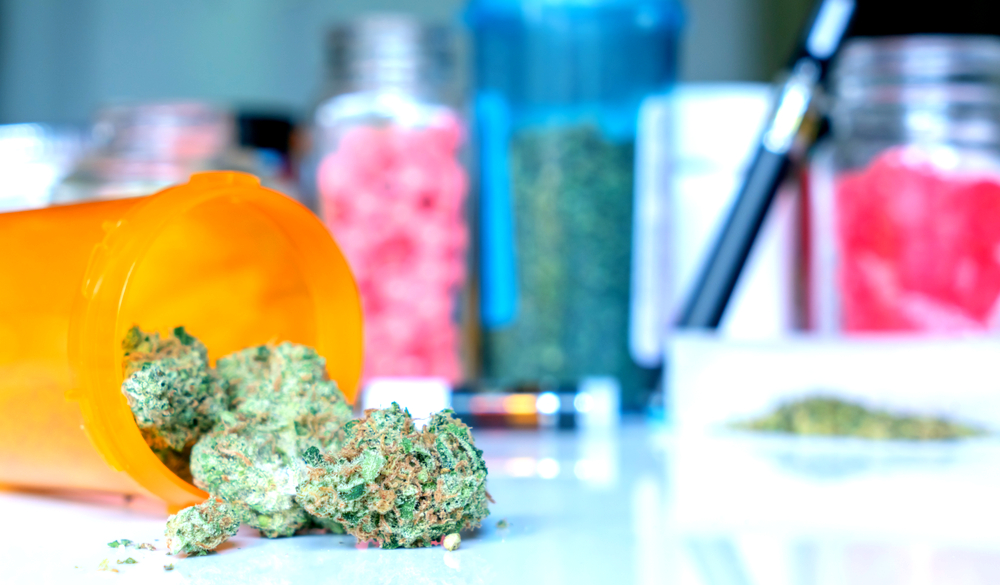 Virginia senators advanced a bill to decriminalize marijuana in the state on Thursday, voting in favor of a measure to remove the threat of incarceration for simple possession.

If Approved, it’s Expected to Create a Multibillion-Dollar Recreational Market

New York Gov. Andrew Cuomo has revived the prospects for legalizing recreational marijuana sales in 2020 through the state’s Legislature, but cannabis businesses are taking a tentative approach after legalization efforts failed a year ago and similar sticking points remain.

3. Buy the Shop, Not the Pot: Cannabis Retail Chains May Outshine Producers

Canadian Retail Chains See Themselves as the Kingmakers of Brands, and the Growth Engine of the Sector

By Comparison, Florida Sold Over 3x More Than Ohio During its First 12 Months of Sales

President Trump’s impeachment trial, the upcoming elections, Iran and trade wars. That’s a lot of distractions for federal lawmakers. And they represent some of the big reasons why prevailing wisdom might suggest major cannabis reform at the federal level – which would open up massive new opportunities for marijuana businesses nationwide – is dead for 2020. But is it?