Welcome to the Cannabis Countdown. In this week’s rendition, we’ll recap and countdown the top 10 marijuana stock news stories for the week of September 2nd – 8th, 2019.

Bank of Montreal (BMO) retail investors that use BMO’s self-directed online discount brokerage may have noticed something different with the platform recently. According to multiple retail investors, BMO’s InvestorLine online brokerage is no longer allowing them to short cannabis stocks in their accounts.

While on the institutional side, it’s business as usual.

9. Word on the Street Says Tilray is in Talks with Big Tobacco, But is it True?

After briefly reaching a new 52-week low this morning, shares of Tilray (NASDAQ: TLRY) rebounded sharply today fueled by circulating rumours that the Canadian licensed producer (LP) was in talks with a large tobacco company.

According to an unknown source, Tilray is nearing a deal with an unnamed tobacco firm which would see them take a large equity stake in the LP.

Canntrust Holdings (TSX: TRST) (NYSE: CTST) announced this evening that it will be reducing its workforce significantly as a result of its ongoing troubles at both its Pelham, Ontario, and Vaughan, Ontario facilities.

The move impacts 180 employees at the company, or roughly 20% of its entire workforce.

This morning, it was reported that Aurora sold its remaining position in TGOD for gross proceeds $86.5 million. 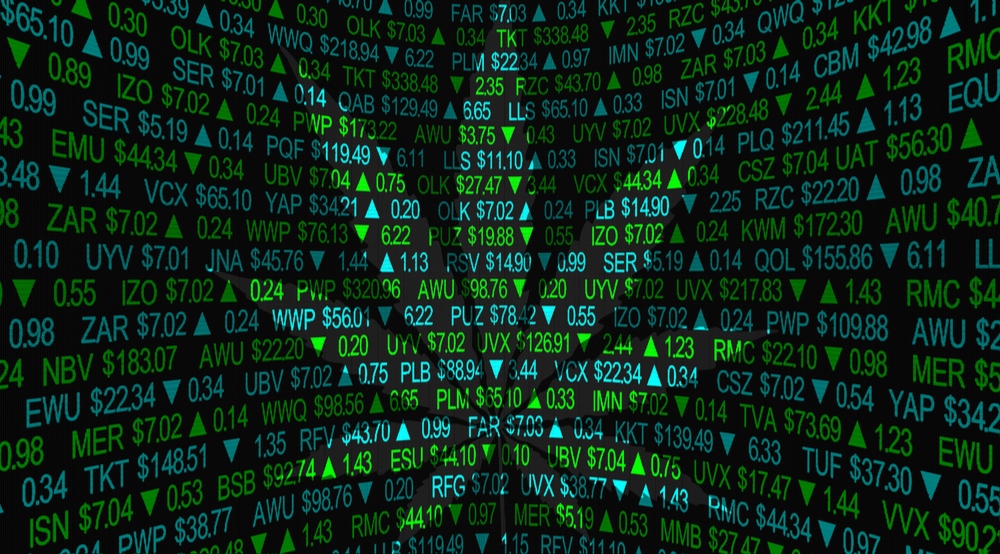 In addition to Aleafia’s acquisition of 60 acres of land, the company’s wholly-owned subsidiary Emblem closed on the sale of surplus land for $8.2 million in cash.

In the latest of a series of acquisitions by marijuana stocks, Canada’s Cronos Group (TSX: CRON) (NASDAQ: CRON) has wrapped up its most recent asset buy.

Cronos agreed to buy the subsidiaries last month in a move that gave it control of the upscale Lord Jones brand of cannabidiol (CBD)-based beauty care products. Cronos is paying around $300 million for the subsidiaries.

As Canopy Growth (TSX: WEED) (NYSE: CGC) searches for a new chief executive officer, its current boss is staying focused on the next wave of cannabis products set to hit the market.

“We need to see more stores come online and we need to see the value-add ‘Cannabis 2.0’ products come in,” said Mark Zekulin, Canopy Growth’s CEO, during an interview with BNN Bloomberg on Thursday.

The chief executives of Canopy Growth (TSX: WEED) (NYSE: CGC) and Acreage Holdings (CSE: ACRG.U) (OTCQX: ACRGF) are encouraged by growing support for cannabis reform in the United States, developments that could pave the way for Canopy becoming the largest player in the massive American market.

“Most large groups you talk to, whether Democrat or Republican, or American farmers, are in favour of state’s rights progressing. I think that is a major step in the right direction,” said Canopy Growth CEO Mark Zekulin.

1. Cannabis Stocks Heat Up in Anticipation of Canada’s Legalization 2.0, Has the Fall Rally Officially Begun?

Marijuana stocks soar off the bottom as investors eye the legalization of edibles, beverages, extracts, concentrates and topicals.

So far so good right? That’s what the majority of cannabis investors are thinking right now regarding the start of September trading. Historically cannabis stocks have performed extremely well this time of year, but will that trend continue in 2019?