BMO Retail Investors are Being Blocked From Shorting Pot Stocks

While on the Institutional Side, It’s Business as Usual

Bank of Montreal (BMO) retail investors that use BMO’s self-directed online discount brokerage may have noticed something different with the platform recently. According to multiple retail investors, BMO’s InvestorLine online brokerage is no longer allowing them to short cannabis stocks in their accounts.

A short, or a short position, is created when a trader sells a security first with the intention of repurchasing it or covering it later at a lower price.

In an article by the Financial Post, the media outlet spoke directly with four investors who had actually placed calls to BMO InvestorLine looking to open a short position over the phone as well as to inquire about information on placing a short trade. None of the investors received the information they were looking for.

According to these retail investors, BMO would not open a short position on the cannabis equities they desired. One of the investors asked if the ban on shorting applied to the individual pot stock in question or the cannabis sector as a whole. The unnamed investor stated he was informed that shorting would not be permitted on any cannabis stocks.

One of the investors tried to place a short trade through the InvestorLine platform and quickly received a call from one of BMO’s traders at the brokerage informing him his trade was cancelled. He was told the reason for the cancelled trade was due to the volatility being too high. Another investor was given a different reason in that BMO didn’t have enough stock in its inventory to be loaned out and shorted.

Of the four retail investors mentioned in this article, one of them was able to short CannTrust Holdings (TSX: TRST) (NYSE: CTST) in July of this year, so BMO’s retail ban on shorting cannabis stocks appears to be a recent move.

Are any of Canada’s other major banks taking the same line against shorting cannabis stocks as BMO? It doesn’t appear so. The Post spoke to a cannabis investor named John Mastromattei and he informed them that he experienced no problems with his recent short trade on Canopy Growth (TSX: WEED) (NYSE: CGC) thought TD Bank‘s brokerage account. A spokesperson for CIBC and National Bank said there are currently no policies in place at their firms that would restrict an investor from shorting cannabis stocks.

Pot stocks have been under serious pressure since the market rolled over in the spring of this year. Investor’s concerns over the lack of profitability amongst the sector’s leading players have been the main driver for the current market correction. The shorts have been in the driver’s seat for the past five months or so and have built up large positions in some of the industry’s biggest names. 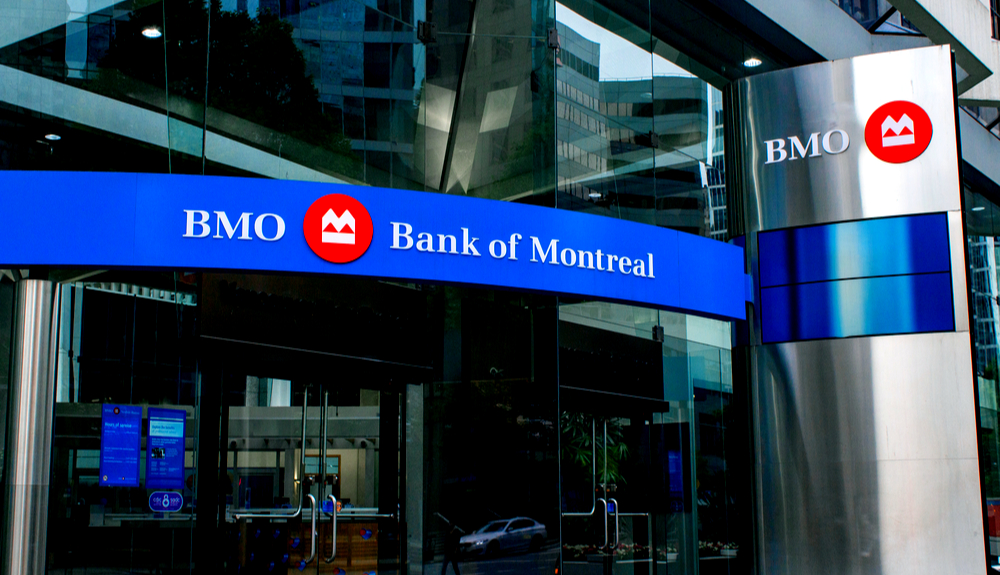 Shorts Should Be Prepared to Pay High Fees

The growing interest in shorting cannabis stocks has caused borrowable inventories to shrink and borrowing fees to rise. For example, investors looking to short Tilray (NASDAQ: TLRY) will have to pay a borrowing fee of 100%. Other big names such as Aurora Cannabis (TSX: ACB) (NYSE: ACB) and Canopy Growth have a much larger float as well as shortable inventories. Investors planning to short ACB or WEED should still expect to pay fees in the neighbourhood of 25% – 40%.

“It’s expensive, but there are still shares out there. If you’re willing, there’s a way to short cannabis stocks,” said Ihor Dusaniwsky of S3 Partners.

Dusaniwsky went on to state that institutional investors looking to establish $100 million+ positions may find it difficult at this time do to the shrinking inventories. Opening a short position for a few million bucks shouldn’t be an issue. Great news for retail investors who aren’t with BMO.

When short interest climbs too high many brokers will look to counteract this and limit their exposure by raising fees or banning short positions altogether. Volatile equities are more sensitive to these types of conditions because a broker could take a substantial loss should a client’s account get wiped out from a bad trade. If a client is unable to pay the money owed on their margin account the broker is still obligated to pay its custodial lenders regardless.

“So even though a stock is borrowable internally, (brokers) will say ‘Stop lending, let’s clean up our books and make sure everything is fine before we start lending again’,” added Dusaniwsky.