The newswires were buzzing this morning as news began to circulate that Canopy Growth’s leader Bruce Linton was fired as CEO and removed from the company’s board of directors. Financial media outlets such as CNBC were quick to touch base with the pot mogul to get his side of the story after Canopy released a press release stating Linton stepped down.

President and Co-CEO Mark Zekulin will take of the reins as the solo CEO while the company searches for a replacement leader.

There is no denying that Bruce Linton built an extremely impressive company in Canopy Growth but over the past year or so the company has struggled to keep their losses under control. In their most recent earnings report Canopy reported a loss of over $300 million for a single quarter and over $600 million for the full year.

“The magnitude of losses for [Canopy] has expanded far more than we had expected, and while we commend Linton for his vision in establishing the world’s leading cannabis company, we believe new leadership will be a welcome change,” Cowen analyst Vivien Azer said in a note to investors. 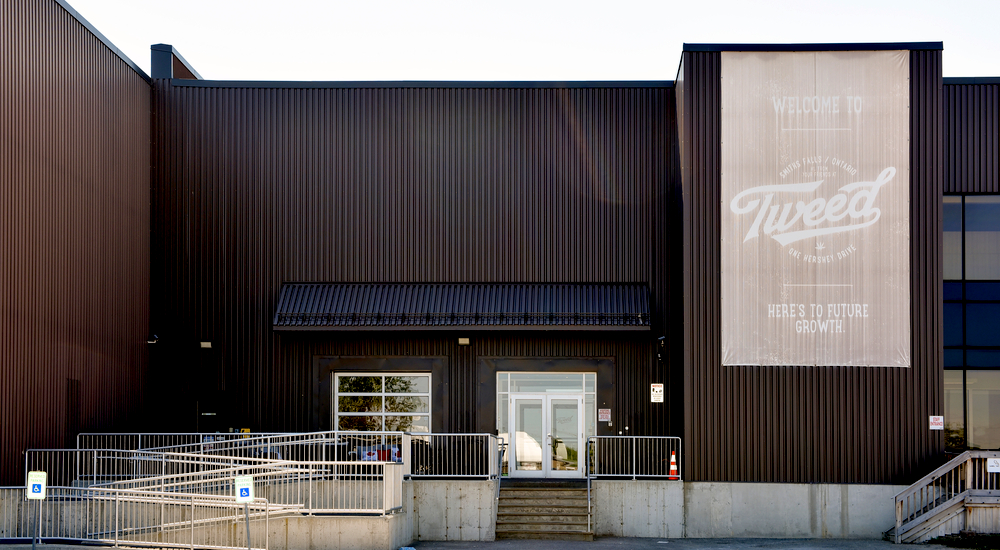 Canopy’s massive losses were so big that they were starting to have a profound effect on Constellation Brands (NYSE: STZ) own earnings. Constellation Brands invested $5 billion into Canopy last November after seeing a very large return on their initial investment. Constellation CEO William Newlands was not pleased with Canopy’s recent results which took $0.20 per share or roughly $39 million out of Constellation’s earnings. Newlands told analysts while the company remains happy with its investment and the long-term potential but was not impressed with their recent earnings in which they continue to produce larger than expected losses.

“What we remain excited about is that this is going to be a big long-term business, and we are working with Canopy almost on a daily basis to ensure that we are all focused on the right things,” Newlands said.

According to Linton, he had a gut feeling that his removal was in the works when the board held a meeting and he was not the person calling the meeting. Linton was provided with some sort of exit package but he did not provide any further details on what it contained.

“Creating Canopy Growth began with an abandoned chocolate factory and a vision. The Board decided today, and I agreed, my turn is over. Mark has been my partner since this Company began and has played an integral role in Canopy’s success. While change is never easy, I have full confidence in the team at Canopy – from Mark and Rade’s leadership to the full suite of leadership – as we progress through this transition and into the future,” said Linton.

For now, Zekulin will be in charge of driving the $10 billion+ ship as they navigate the waters in search of a new leader and board member. Zekulin has the full support of Constellation Brands according to their company spokeswoman.

“While Canopy will never be the same without Bruce Linton, the team and I look forward to continuing to do what we have done for the past 6 years: investing in world-class people, infrastructure and brands, and always seeking to lead through credibility and vision. I personally remain committed to a successful transition over the coming year as we begin a process to identify new leadership that will drive our collective vision forward. I know the company will continue to thrive as the Canopy story continues on for years to come,” stated Zekulin.