Tilray (NASDAQ: TLRY) is facing some serious allegations after Law360 broke a story recently which details the $150 million lawsuit filed against the Canadian licensed producer (LP) in the state of Florida. According to the lawsuit, Tilray allegedly plotted to bankrupt the Trimax Corp. subsidiary Saavy Naturals for the purpose of acquiring it at a reduced valuation to complement its line of CBD infused personal care products. Saavy Naturals was made famous after it appeared on the ABC hit television show Shark Tank.

The complaint claims that Tilray ran an “outrageous” scam through its majority shareholder and private equity firm Privateer Holdings to convince the company’s owners to bankrupt their own company so Tilray could take them over cheaply. Trimax shareholder Joseph Vasquez III lays out the case in a complaint filed in Florida state court on December 2, 2019, which has since been removed to Florida federal court.

In the complaint, Trimax shareholders asked the following question: “Did any of this money go to creditors which is the purpose of such an assignment? No, upon information and belief, not a single penny.”

Privateer Holdings owns a 75% stake in Tilray and the lawsuit claims the private equity firm was looking to leverage Saavy Naturals‘ relationships with major retailers such as Walmart and Amazon in an attempt to benefit Tilray’s planned line of CBD products.

The complaint goes on to explain the details of the alleged scheme in which Privateer proposed a deal to take Trimax Corp. (OTC: TMXN) private which included two term sheets with a valuation less than the company’s current market value at the time.

Soon after Vasquez advised Trimax CEO Hugo Saavedra not to proceed with the deal as it did not provide value to the company’s shareholders and creditors.

Saavedra proceeded with the deal anyways under the guidance of Privateer Holdings which advised Saavedra to “bankrupt Saavy Naturals” so Privateer could acquire it without having to pay the shareholders and creditors.

“However, little did Mr. Vazquez know that this was only the first leg of the scheme,” claimed Trimax. “Instead, in its place was a plan far more devious, unethical and unlawful.” That plan came in the form of a “fake transfer” of assets to the newly formed Eko Holdings LLC which Trimax claimed would pay a “strikingly low” price of $70,000 to acquire 100% of Saavy Naturals and its assets while also protecting them from creditors and shareholders. 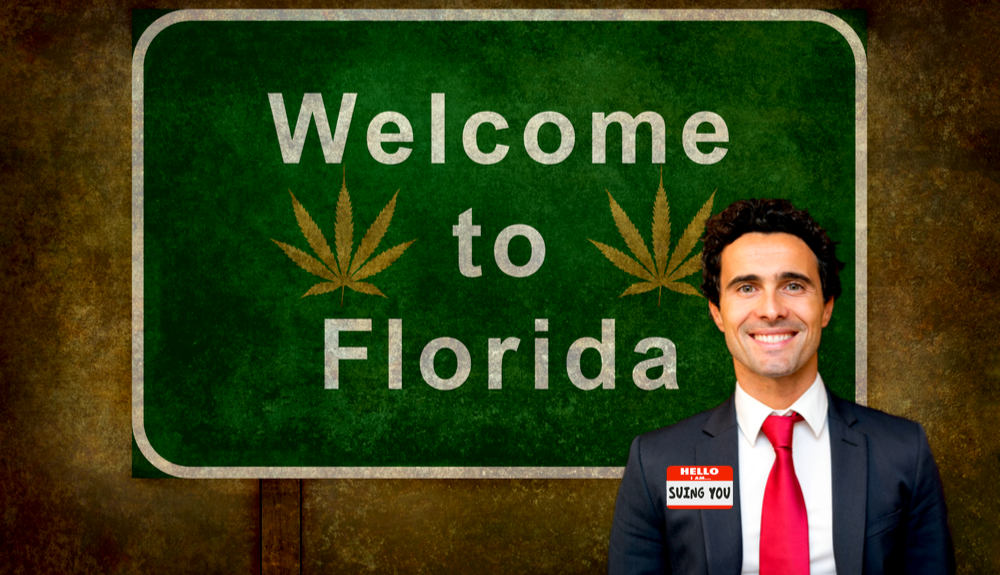 According to the complaint, Eko was owned by the cannabis-focused private equity firm Left Coast Ventures which was the entity that benefited from the Trimax and Saavy Naturals assets.

A Left Coast spokesperson provided a short comment denying any wrongdoing in the deal and stated: “the naming of Privateer and Tilray appears to serve the sole purpose of sensationalizing an otherwise routine dispute.”

Trimax shareholders are seeking damages of $150 million equaling 10% of Privateer’s valuation for breachings its fiduciary duty and for recovery of fraudulent conveyance, intentional interference with contractual relations, negligent interference with prospective economic relations, and aiding and abetting. It is expected that number will rise as punitive damages are factored in due to what the complaint claims was an “egregious” tenor of the alleged scam.

The shareholders of Trimax have also requested that the court block the proposed Tilray/Privateer merger from closing this Friday.

Location: U.S. District Court for the Southern District of Florida

Shares of TLRY closed trading today at $18.55 per share, down 3.39% on the day. After going public in the summer of 2018, Tilray’s meteoric rise culminated two months later with the stock soaring and briefly touching $300. Since then, the company’s stock has been caught in a downward spiral with shares struggling to reverse even during times of upward momentum in the cannabis sector. The new Trimax lawsuit won’t help Tilray’s cause and could put further downward pressure on the stock as new details emerge.