Boards are Telling Non-Performing and Shady CEOs to Buzz Off

Long-held wisdom in the business world tells us that leaders are leaders, so any executive can be brought from one type of enterprise to another without much of a problem. They speak the same language of success, right? Shared vocabulary and basic business education doesn’t always cut it, and even industry expertise can leave promising CEOs short of the full package it takes to compete. What we have been seeing increasingly as of late in the cannabis industry is that leadership in this particular emerging category is not easy to come by.

These days, cannabis investors and company board members are rejecting executives who have not shown the commitment or acumen to take their companies to the next level in a maturing marketplace. This is clearest when we look at the termination and replacement of top executives at several leading cannabis companies. Investors have outgrown the era of excitement where anyone who took a cannabis company public got star treatment, and they want to see clean bottom line numbers with no conflicts of interest or shenanigans. They also want people who know their stuff, not just migratory managers who think they can do it all.

In light of recent news, we’ve put together the following roundup of some of the most notable departures of the chiefs of corporate cannabis.

Canopy Growth (TSX: WEED) (NYSE: CGC) Co-CEO and board member Bruce Linton was shown the door last week, even though he was a founder of the company. In the days leading up to his removal, Linton sold off a third of his stock options over a wide range of strike prices. His former twin at the top, Mark Zekulin, is expected to make his way out in short order as well. Linton’s ouster stemmed from Canopy’s poor fiscal Q4 and full-year 2019 earnings report. The company reported staggering losses of over $300 million and $600 million respectively. The losses were so steep that they even had a profound effect on majority shareholder Constellation Brands’ (NYSE: STZ) own earnings. This lead Constellation CEO William Newlands and the Constellation controlled Canopy board to take action in an attempt to stem the bleeding. Constellation invested an industry record $5 billion into Canopy last November so it was essentially their money at stake. 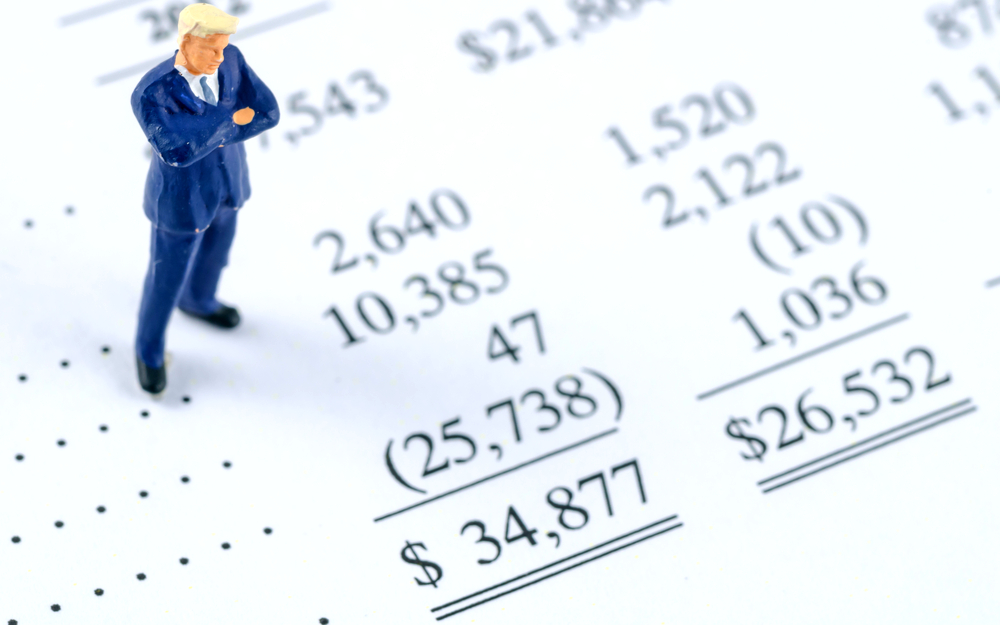 Linton didn’t look good from his unloading of options, and it was the short-sellers Hindenburg Research who did in Aphria (TSX: APHA) (NYSE: APHA) and their CEO Vic Neufeld in early 2019. Hindenburg targeted Neufeld and other Aphria insiders for suspected self-dealing in Latin American acquisitions accusing Aphria paying wildly inflated prices for otherwise lackluster assets. Aphria formed a special committee in an attempt to prove the price paid for their LATAM assets were in line with other similar deals in the industry. However, those results took far to long to come out and by the time they were announced by the company, the reputation damage was already done.

CannTrust Holdings (TSX: TRST) (NYSE: CTST) Co-founder and CEO bowed out ahead of the October 17th, 2018 nationwide legalization of adult use cannabis in Canada. His replacement was former Tangerine Bank CEO Peter Aceto, who has led the company onward. Results of his leadership have been decidedly mixed–CannTrust announced in June that it is entering the U.S. market with a 3,000-acre farmland operation in California. July, however, brought bad news for the company as well as a sharp drop in the price of their stock. CannTrust reported yesterday the results of their Health Canada audit. The company was informed by Health Canada that they had failed a compliance report for growing cannabis in 5 rooms at their Pelham, Ontario facility that they had not yet obtained a license for at the time. Shares of TRST closed yesterday’s trading session down over 22%. Aceto manned up and acknowledged the company’s mistake and vowed to take action to ensure current and future compliance.

Liberty Health Sciences (CSE: LHS) (OTCQX: LHSIF) saw its Canadian CEO George Scorsis resign from the company as the board pivoted toward their plan to add more U.S. based leadership to their top brass. Following Scorsis’ ouster, the story took a dark turn when it was reported that the former LHS CEO has been hit with accusations of sexual assault. Scorsis was replaced by Florida State resident and former LHS President Victor Mancebo. Mancebo in addition to being a U.S. citizen also has in-depth knowledge of the Company’s day to day operations which made this move a perfect fit for Liberty.

Namaste Technologies (TSXV: N) (OTCQB: NXTTF) fired their longtime CEO Sean Dollinger in early February of this year. Dollinger, who was also the company’s founder was removed as CEO as well as from the board following an investigation by a special committee which concluded that Dollinger breached his fiduciary duty to shareholders. The special committee was formed in direct response to the October 2018 Citron Research short report on Namaste. Dollinger initially put up a fight while releasing his own statement on the matter. Legal action was even threated at one point but both sides have since settled their differences and moved on peacefully. Dollinger still serves Namaste in an advisory role and it was recently announced that Spark Media has appointed him as President and CEO of their firm.

Since the ups and downs of the Canadian cannabis industry all wear the maple leaf, commentators and investors across the Great White North are realizing openly that they have to put more confidence in results than they do in words. The industry is becoming mature enough to demand impressive, sustainable results and no drama from its corporate head honchos.