What Do Independence Day and the Firing of Bruce Linton Have in Common? - The Cannabis Investor

What Do Independence Day and the Firing of Bruce Linton Have in Common?

Both Mark the Beginning of the Real Cannabis Bubble

The cannabis industry shakeout continued early Wednesday morning when Canopy Growth (TSX: WEED) (NYSE: CGC) announced that Co-CEO and board member, Bruce Linton, was “stepping down” (or so we thought) from his roles with the company. With the hype phase all but over, the time has come for public cannabis companies to start delivering where it counts most, their bottom line.

However, in multiple media interviews, Linton shared information disclosing that he had actually been fired as Co-CEO of Canopy Growth and removed from the company’s board of directors. The catch? A large majority of Canopy’s current board members had been appointed by their largest investor, U.S.-based alcohol giant Constellation Brands (NYSE: STZ). Constellation took a $5 billion stake in Canopy last November and in their recent earnings call newly appointed Constellation Brands CEO Bill Newlands expressed that he was “not pleased with Canopy’s year-end results“. Canopy reported a loss of over $300 million for the quarter and over $600 million for the full year.

“I think there has been some frustration from their biggest shareholders that Canopy has not been producing the kind of numbers that everyone was expecting and things needed to change. I think we’re going to see a lot more executive changes across the industry going forward,” said Greg Taylor, Chief Investment Officer of Purpose Investments, which runs the Purpose Marijuana Opportunities Fund.

Although Linton has argued his growth-strategy for Canopy was long term, concerns began to arise that the company was struggling to scale at some of its largest greenhouse facilities in British Columbia and Quebec. A net loss of $670 million was reported by Canopy for fiscal 2019 along with revenues of $226 million. Their most recent quarterly earnings showed $24 million in operating expenses for greenhouse facilities that were “not yet cultivating, cultivating but not yet harvesting, or had under-utilized capacity.”

During his time at the helm, Linton completed multiple mergers and acquisitions, including bringing Constellation into the cannabis space in the largest deal in cannabis industry history. Linton also spearheaded the $150 million investment by Canopy to build a hemp facility in New York State, and most recently, the $3.4 billion option to purchase leading multi-state operator (MSO) Acreage Holdings (CSE: ACRG.U) (OTCQX: ACRGF). Although these very large deals made for exciting future returns, Canopy’s spending habits have left investors feeling uneasy and their share price is beginning to reflects this. Since late April 2019, their stock has declined by approximately 25%, which was much weaker than expected after a full three months of recreational cannabis sales. 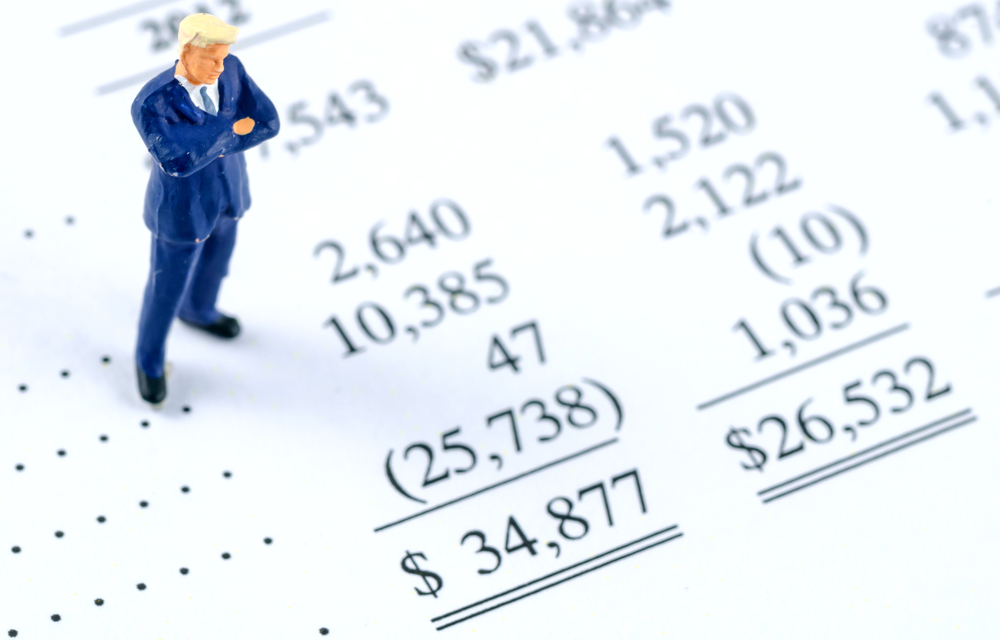 “There is an impatience on the part of investors in a nascent industry that is matched only by a sense of entitlement of executives that they sustain their relationship or leadership of their corporate children,” said Hamish Sutherland, CEO of White Sheep Corp., a Toronto-based cannabis company with international operations in cultivation and biosynthesis.

“The industry is evolving and maturing and most importantly, normalizing. The professionalism of governance in cannabis is welcome, natural and perhaps even late in coming,” Sutherland added.

Niel Selfe, financial advisor to Canopy Growth in both the Acreage and Constellation deals, and long-time friend to Linton described Lintons’ firing as not so much driven by investor impatience but more likely a move by Constellation’s new CEO to “put a mark on both Constellation and Canopy.”

“Bruce did the Constellation deal with Robert Sands, the former CEO. I suspect (Bill Newlands) likely came to the conclusion that Canopy required a different set of skills and personality to lead it to the next evolution of its growth. But it would be a mistake to put somebody in that is more of a caretaker than an aggressive builder like Bruce was,” added Selfe.

Prior to the events that unfolded on Wednesday, which included Canopy’s Co-CEO Mark Zekulin inheriting the role of sole CEO until a suitable replacement is found, there was another similar move amongst Canopy’s top brass that involved longtime CFO Tim Saunders being replaced with Constellation Brands veteran Mike Lee.

“Look, the industry needs to mature. These people founded companies on the concept of cannabis legalization, and now it has actually happened, so there needs to be a focus on operations. Your products have to be up and running and good,” added Greg Taylor.

“All these companies are now going to have to look at their management and see if they are actually up for this task of delivering the goods.”