In This Week’s Edition, We Recap and Countdown the Top 10 Cannabis and Psychedelic Stock News Stories for the Week of March 29th – April 4th, 2021.

10. TCI Earnings Recap: The 4 Bosses of #MSOGang Report Another Quarter of Triple-Digit Growth

In Today’s Earnings Recap We’ll Be Reviewing the Most Recent Quarterly Financial Results and Corresponding Earnings Conference Calls of the Big 4 U.S. MSOs, Also Known as the “4 Bosses of #MSOGang”

9. Why Would Anyone Invest in The Psychedelics Medicine Market?

The “Right” Thing to Say Would Be That By Investing in Psychedelics, We’re Investing in the Next Evolution of Mental Health Medicines and Therapies

Despite a recent downturn in the broader markets, as well as a sell-off in the Psychedelics space – those who got in early on the big-name Psychedelic Stocks such as MindMed (NEO: MMED) (OTCQB: MMEDF) (FRA: MMQ), Compass Pathways (NASDAQ: CMPS) and Field Trip Health (CSE: FTRP) (OTC: FTRPF) are still money-good. Of course, these numbers don’t mean much right now. After all, these companies haven’t even scratched the surface in terms of what they’re going to accomplish over the next three to five years. In other words, the big money has not yet been made on these stocks.

At an annual growth rate of 20% per year, the Marijuana industry has become one of the nation’s fastest-emerging industries. Meanwhile, Cannabis Stocks have been giving back some mouthwatering gains to investors. In fact, shares of Green Thumb (CSE: GTII) (OTCQX: GTBIF) (FRA: R9U2), Trulieve (CSE: TRUL) (OTCQX: TCNNF), and Jushi Holdings (CSE: JUSH) (OTCQB: JUSHF) have returned 413%, 385%, and 636%, respectively. (Each of these companies operates solely in the States, but has to list on the Canadian stock exchanges to raise capital, as marijuana is still illegal on the federal level in the U.S.)  Let’s look at what they have in store for the future.

6. COMPASS Pathways Appoints Wayne J Riley MD to its Board of Directors

Dr. Riley is President of the State University of New York (SUNY) Downstate Health Sciences University, Brooklyn, Where He Holds Tenured Professorships in Internal Medicine, and Health Policy and Management 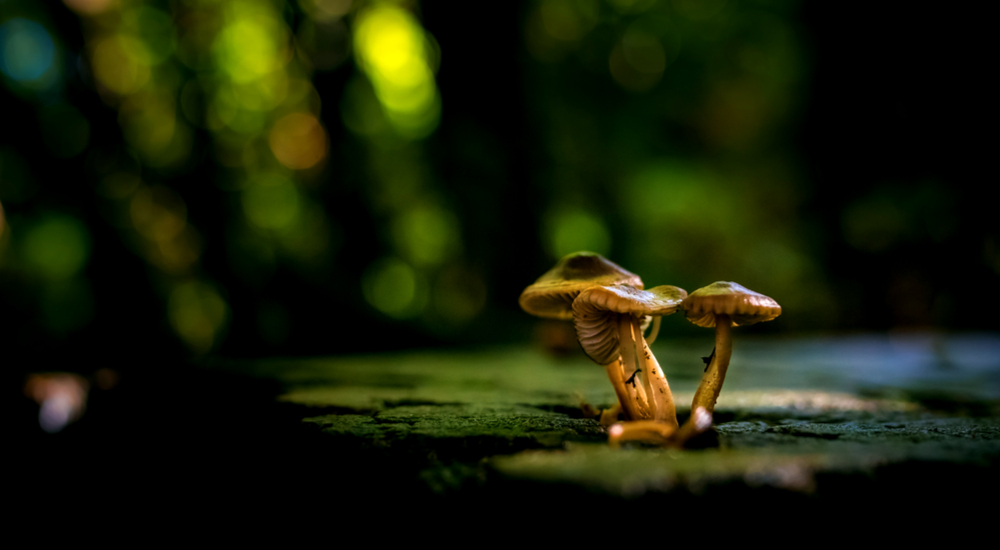 The Two Firms, Institutional Shareholder Services, and Glass Lewis and CO Have Reportedly Recommended That Shareholders Vote in Favour of the Transaction

3. The Ultimate Guide to Cannabis Legalization in New York

The Key Dates to Know, and Which Pot Stocks Could Benefit the Most

New York is the 15th state to legalize recreational Cannabis in the U.S. In the Empire State, recreational Marijuana sales could balloon to $7 billion once the market is fully established. Seemingly every cannabis company in the country wants in. The 10 cannabis companies that currently operate in New York’s medical market have a first-mover advantage. Seven of these operators — including Curaleaf (CSE: CURA) (OTCQX: CURLF), Green Thumb (CSE: GTII) (OTCQX: GTBIF) (FRA: R9U2), and Cresco Labs (CSE: CL) (OTCQX: CRLBF) — are publicly traded.

2. Core One Labs Completes Acquisition of Ketamine Infusions Centers of Texas Representing the Company’s First Psychedelics Clinic in the U.S.

Core One Labs (CSE: COOL) (OTC: CLABF) (FRA: LD62), a research and technology company focused in life sciences and on bringing Psychedelic medicines to market through novel delivery systems and psychedelic-assisted psychotherapy, is pleased to announce it has completed the acquisition of Ketamine Infusions Centers of Texas, a U.S.-based health and wellness clinic that provides ketamine infusion therapy. The transaction marks the first health and wellness operation for the company in the United States. Also, the company announced that it has been added on a fast entry basis to the first-ever Psychedelics ETF – the Horizons Psychedelic Stock Index ETF (NEO: PSYK), effective March 19, 2021.