In this week’s edition, we recap and count down the top 5 news stories making headlines in the cannabis sector for the week of September 20th – 26th, 2021.

Without further delay, let’s get started.

5. Creso Pharma to Uplist to the NASDAQ

Such an uplisting will increase the company’s available investor base by an order of magnitude, which should prove useful as the company needs continuous funding for its global expansion plans

The management at global cannabis powerhouse Creso Pharma (ASX: CPH) (OTCQB: COPHF) (FRA: 1X8) is well aware of the value associated with which stock exchange a company’s shares trade on. Based in Australia, Creso’s stock currently trades on the Australian Securities Exchange (ASX), as well as the OTC Markets Exchange in the U.S. However, management announced big news recently, with Creso reporting it intends to uplist its American-listed shares to a much more prestigious national exchange, the NASDAQ.

4. Cannabis Reform: Is the Biden Administration Going to Move on It?

However, with over 90% of Americans believing that pot should be legal for medical use and 60% supporting recreational use, it is fair to ask when or if the Biden administration will take action on the matter. That answer could come sooner rather than later with Congress making incremental progress such as when the House reintroduced the MORE ACT, which historically passed during the previous session. Meanwhile, the Senate introduced the Cannabis Administration and Opportunity Act, which recently closed its public comment period. “Cannabis policy is an exceptionally contentious topic, which is exacerbated by legal, practical, social, racial, economic, commerce, public health and safety, states’ rights, individual liberties, and internal trade and treaty-based complications,” Trent Woloveck, chief commercial director of Jushi Holdings (CSE: JUSH) (OTCQB: JUSHF) told Benzinga, adding that pressing issues like COVID and the infrastructure take precedence but remains hopeful that cannabis reform will receive attention during this term. While some commended the reform efforts made by Democrats so far. Others were critical, noting fragmentation as a possible stumbling block. Bob Fireman, MariMed (OTCQX: MRMD) CEO and president, stated that Congress made historical progress with the passage of the 2020 MORE Act, highlighting its safe banking and decriminalization components. 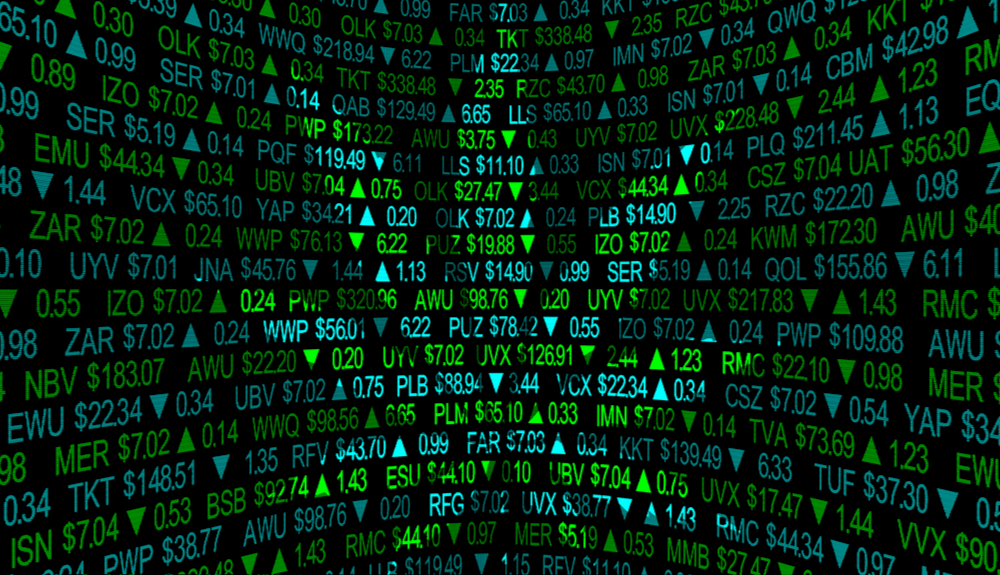 3. Aurora Cannabis to Close Down Edmonton-Based Facility, Lays Off 8% of its Workforce

Aurora is shutting down its Edmonton, Alberta-based facility, Reuters reports

Canadian cannabis Licensed Producer (LP) Aurora Cannabis (TSX: ACB) (NASDAQ: ACB) (FRA: 21P) said Tuesday that an adjacent factory called Aurora Sky will take over the medical distribution from the Aurora Polaris facility that is being shut down. In addition, manufacturing will move to the company’s Aurora River factory located in Ontario. Moreover, the company said that roughly 8% of its global workforce will be affected by the closure of the facility. “We aspire to be a leaner, more agile organization that keeps pace with our competition and is on a path to profitability,” a spokesperson for the company said in an email statement provided by Reuters. Taking into account a plunge in third-quarter sales Aurora reported months ago, in addition to a negative adjusted EBITDA of CA$24 million ($28.3 million), Cantor Fitzgerald’s analyst Pablo Zuanic is not expecting a meaningful rebound in recreational sales in the fourth quarter either.

2. Is Trulieve Still a Top Pick Ahead of $2B Harvest Health Merger?

Over the past year, Trulieve has significantly expanded its nationwide footprint, as evidenced by its recent milestone of opening its 99th and 100th cannabis dispensaries

And, apart from being the leading medical cannabis company in the state of Florida, Trulieve (CSE: TRUL) (OTCQX: TCNNF) has been ramping up its operations in Massachusetts, Connecticut, California, Pennsylvania, and West Virginia – all ahead of the big merger with Harvest Health (CSE: HARV) (OTCQX: HRVSF) the $2.1 billion deal expected to close in the fourth quarter of 2021. Trulieve is still among the top picks of Cantor Fitzgerald’s Pablo Zuanic, who maintains an “overweight” rating on the company’s stock is also increasing its price target to $81 from $50.50 in his latest note. “We start to roll out a less-market, sentiment-sensitive methodology for our top picks,” Zuanic explained.

U.S. Cannabis Stocks like Cresco Labs (CSE: CL) (OTCQX: CRLBF), Curaleaf (CSE: CURA) (OTCQX: CURLF), Green Thumb (CSE: GTII) (OTCQX: GTBIF) (FRA: R9U2) and Trulieve (CSE: TRUL) (OTCQX: TCNNF) were rising Thursday following a Congressional vote on a cannabis banking measure. The SAFE Banking Act (SAFE Act) was adopted by a voice vote in the U.S. House Thursday as a part of this year’s defence budget bill. While it still must be passed by the full House of Representatives to be added to the National Defense Authorization Act for Fiscal Year 2022, the approval allows for it to be included in the final measure. The SAFE Banking Act “will strengthen the security of our financial system & keep bad actors like cartels out. Most importantly, it will reduce the risk of violent crime in our communities. It’s passed the House 5 times. we cannot wait any longer to address this public safety threat,” Rep. Ed Perlmutter (D-Colorado) tweeted Tuesday.