In addition, RWB’s launch of its High Times branded products in Michigan appears to be snowballing, with over 50 retail dispensaries slated to carry the company’s HT branded products upon full launch.

“It is hard to believe that we are just finishing out Q1 2021. So much has changed both at RWB and in the markets that we focus on. We have seen a change in the U.S. administration and have heard very encouraging statements about the intent of this administration to finally end the prohibition of cannabis in the US, as well as the much-needed support to those communities that have disproportionately suffered from the war on drugs. To that end, we at RWB are making investments to play our part in each jurisdiction that we will operate in as we embark on a significant expansion and transformation of our Company. In just a short few months, we have closed on our acquisition of Platinum Vape, executed definitive agreements to enter the Illinois and Florida cannabis markets through acquisition and entered into partnerships to expand into Arizona and offer delivery to over 90% of Californians of our award-winning Platinum line of products. There is no doubt that 2021 is quickly becoming the year of change for RWB, and we are committed to delivering a year of growth, operational excellence, and success for all stakeholders,” commented Brad Rogers, Chairman & CEO of Red White & Bloom. 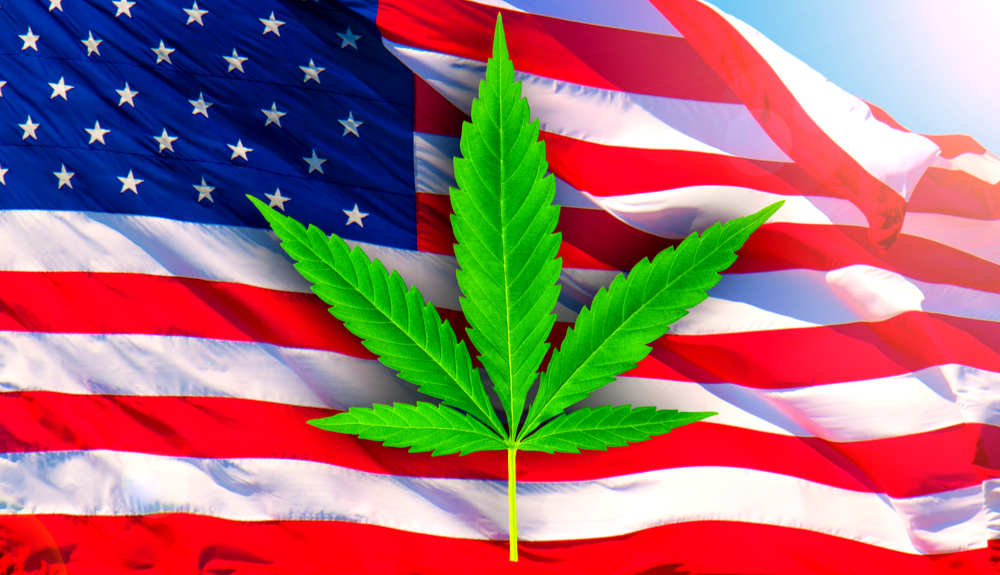 Trending: Switch From Robinhood to These Online Brokerages to Invest in Soaring U.S. Cannabis Stocks

Red White & Bloom also provided shareholders with its acquisitions in Michigan, Illinois and Florida. RWB stated that the company continues to make forward progress on its pending acquisitions. Once the deals are closed, RWB will officially operate or have its brands available in 6 of America’s top 10 cannabis revenue-generating states, with 2020 sales projected to top $8.8 billion.

The Company announced that it had entered into a definitive agreement to purchase medically and recreationally-approved cannabis cultivation center licenses in the State of Illinois, a 23,572 SF active cultivation and manufacturing operation, the associated inventory, and the real estate assets, including 2 acres of land. Pre-planning for the first stage of expansion of the existing operations upon closing are near complete, and the Company previously announced that it has secured the necessary financing commitments to close the transaction. The Company is awaiting regulatory approvals to close.

The Company continues to make progress on closing its previously announced, definitive agreement to acquire Acreage Florida, which is licensed to operate medical marijuana dispensaries, a processing facility, and a cultivation facility in the State of Florida. The deal also includes the sale of property in Sanderson, Florida, that includes over 15 acres of land, a 113,546 SF facility for cultivation and a 4,360 SF freestanding administrative office building. Also, Acreage Florida has 8 leased stores in prime locations throughout the State. Florida has one of the most robust medical markets in the US, with cannabis revenue of over US$1.2 billion in 20202. It is considered a Limited License State with 22 licensed operators, of which only 16 are selling product in the state. Further to the Company’s previous press release and subject to regulatory approval, this transaction is anticipated to close in Q2 2021.

The Company has begun the process of restructuring certain aspects of its previously announced put/call agreement to acquire PharmaCo, its investee in Michigan. Under the revised agreements, the consideration will remain unchanged. However, the Company will complete the transaction through an asset acquisition to allow for RWB to separate the significant real estate holdings from the operating assets. Also, a wholly-owned subsidiary of RWB will become the licensed entity that operates these assets (versus the previously contemplated assumption of existing licenses in the state through a share purchase of the investee). It is anticipated that the restructuring documentation will be complete in the coming days, and additional details will be provided at that time.

According to the Michigan Marijuana Regulatory Agency’s (MRA) monthly report, total medical and adult-use vape sales in Michigan for the month of February was roughly USD $23.5 million. Based on this figure, Platinum Vape controlled a nearly 28% share of the state’s cannabis vape market.

With demand for cannabis home delivery on the rise, Platinum’s recently announced partnership with Budee, a delivery-as-a-service platform owned by Stem Holdings (CSE: STEM) (OTCQX: STMH), has greatly expanded the availability of PV’s products in the vast California market.

Now employing over 350 delivery drivers, Budee services customers from its four strategically located California distribution hubs, giving Budee the ability to offer the industry’s fastest same-day turnaround. As a result, Budee has provided PV products with access to 92% of the California population through its e-commerce store home delivery.

Over the past three months, RWB has successfully completed several High Times branded curated flower product drops in the state of Michigan. Upon completing the full Michigan launch, the company expects its product lineup to include more than 30 High Times branded SKUs. Building upon already available multiple strains of packaged flower, the High Times product portfolio is set to expand to include pre-rolls, vapes and edibles. 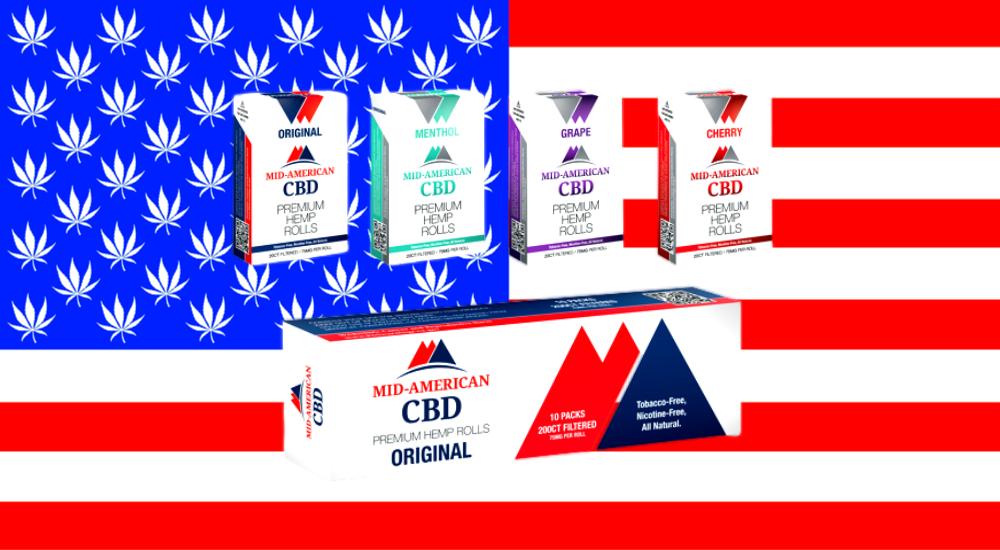 The hemp cigarette line is anchored by a 20-pack of premium hemp cigarettes with less than 0.3%-THC, a class-leading 75mgs of CBD per stick and 1,500mgs of CBD per pack with zero nicotine, made with 100% pure hemp. Mid-American proudly uses hemp grown from their Granville, Illinois CBD greenhouse; the indoor difference smokers can appreciate.

Customers can currently purchase the products in over 400 locations of the initial 1000 planned for Florida, with the rollout of additional stores and flavors expected to continue throughout the United States during 2021. The Mid-American CBD Premium Hemp Rolls product can now be purchased through various AATAC members operating Chevron, Shell, Sunoco, Mobile, BP, Texaco, Citgo, Marathon, 76, Kwik Stop and a host of other franchise retail locations across Orlando, Tampa and Central Florida. The Company’s Mid-American CBD line is produced and sold in compliance with the U.S. 2018 Farm Bill and the U.S. Agricultural Act of 2014.

Trending: With U.S. Pot Stocks the Hot Theme of 2021, Here’s Why Red White & Bloom Could Be One of the Cannabis Sector’s Top Performers