In This Week’s Edition, We Recap and Countdown the Top 10 Cannabis and Psychedelic Stock News Stories for the Week of March 22nd – 28th, 2021.

10. Switch From Robinhood to These Online Brokerages to Invest in Soaring U.S. Cannabis Stocks

At the Height of the Reddit-Fueled GameStop Frenzy, Online Brokerage Robinhood Halted and Then Limited the Buying of GameStop Shares Allegedly to Protect the Interests of Large Hedge Funds Betting Against GME

After the air went out of the GameStop (NYSE: GME) rally, many Robinhood users were furious, while others turned their attention to a limited number of Pot Stocks available to trade on the app. Canadian Licensed Producers (LPs) such as Aphria (TSX: APHA) (NYSE: APHA) (FRA: 10E), Tilray (NASDAQ: TLRY) (FRA: 2HQ) and Sundial Growers (NASDAQ: SNDL) (FRA: 14K) saw a huge spike in Robinhood trading volume, despite the real action being in the U.S. Cannabis Boom. Top U.S. MSOs like Curaleaf (CSE: CURA) (OTCQX: CURLF), Trulieve (CSE: TRUL) (OTCQX: TCNNF) and surging newcomer Red White & Bloom (CSE: RWB) (OTCQX: RWBYF) are unavailable (and largely unknown) to Robinhood investors. With U.S. legalization continuing to gain momentum, ex Robinhood investors looking to invest in U.S. Cannabis Stocks, such as RWB, CURA and TRUL, should have a look at these online brokerages.

Creso Pharma (ASX: CPH) (OTC: COPHF) (FRA: 1X8) announced that it has secured firm commitments from institutional, professional and sophisticated investors to raise up to A$18 million (before costs) through the issue of approximately 94.7 million new fully paid ordinary shares at an issue price of $0.19 per share. Funds from the raise are expected to be deployed to undertake psychedelic clinical trials upon completion of the Halucenex psychedelics acquisition, advance sales of nutraceutical products globally and increase marketing of cannabis products through Canada.

Champignon Brands (CSE: SHRM) (OTCQB: SHRMF) (FRA: 496) announced on Friday that the company has filed its new listing statement with the Canadian Securities Exchange (CSE). Included in the new CSE listing statement are disclosures pertaining to the AltMed acquisition, which constituted a reverse takeover of Champignon by AltMed.

COMPASS’s First U.S. Patent, No 10,519,175, Was Granted in December 2019 and Covers the Use of Formulations of COMPASS’s High-Purity Crystalline Psilocybin in Psilocybin Therapy for Patients with TRD

The SAFE Banking Act, a Measure That Would Protect Banks That Work With Legal Cannabis Businesses, Made a Resurgence in the House Last Week

Will the passage of the SAFE Act finally allow U.S. Multi-State Operators (MSOs), listed on Canadian exchanges to be eligible to list on major exchanges stateside. In other words, does SAFE Banking give MSOs safe passage to uplist on the New York Stock Exchange (NYSE) or NASDAQ? “It’s our view, and we’re very active in Washington, that it will be very difficult to get full legalization of cannabis this year but we do think it may happen over the next 2-3 years. And certainly, we’ll get SAFE Banking, which will allow, hopefully, U.S. companies that are operating in U.S. markets to list in the United States,” said Boris Jordan, CEO of Curaleaf (CSE: CURA) (OTCQX: CURLF). 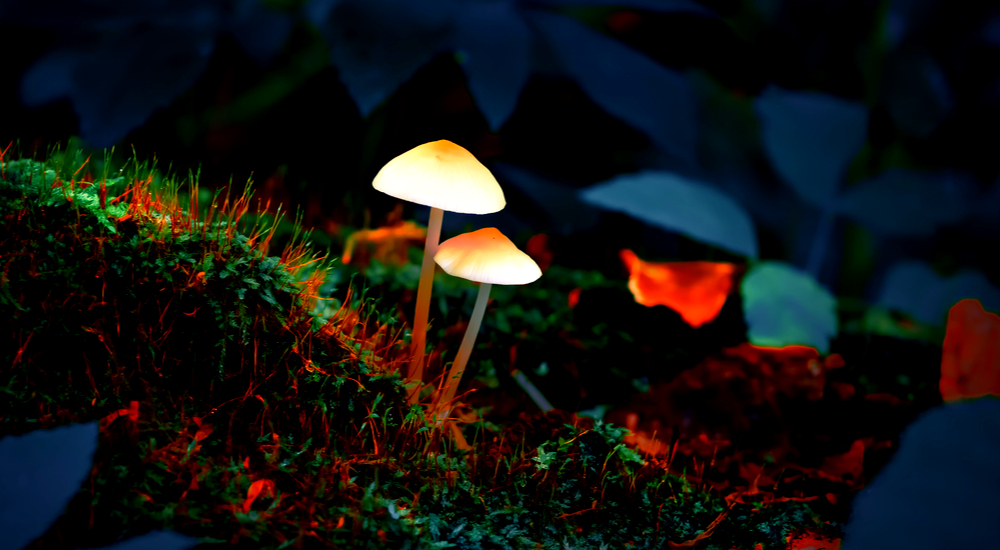 5. Is Organigram a Takeout Target?

Canadian licensed cannabis producer Organigram (TSX: OGI) (NASDAQ: OGI) (FRA: 0OG) has a new deal with British American Tobacco (LSE: BATS) (NYSE: BTI), with the world’s second-largest tobacco company taking on a 19.9% stake in the Moncton, New Brunswick-based Organigram. But will BAT stop at 20% or are they after the whole pie? Portfolio manager Bruce Campbell says a full buyout could be in the cards.

PSYK is the World’s First ETF Offering Direct Exposure to North American Publicly Listed Securities That Have Significant Business Activities in, or Significant Exposure to, the Psychedelics Industry

Horizons ETFs Management (Canada) completed its first quarterly rebalance of the holdings of the Horizons Psychedelic Stock Index ETF (NEO: PSYK). This quarter, four new Psychedelic Stocks were added and one stock was removed from PSYK’s portfolio and the North American Psychedelics Index.

Q4 Saw Cresco Beat Consensus Estimates for Revenue, Which Sat at $161.38 Million, While Also Beating on Adjusted EBITDA, Which Was Estimated at $48.06 Million, Compared to the $50 Million Realized by the Company

Cresco Labs (CSE: CL) (OTCQX: CRLBF) reported its fourth-quarter and full-year 2020 financial results. The company recorded Q4 revenues of $162.3 million, along with a net loss of $23.4 million. For the full year, revenues came in at $476.3 million, while the company posted a net loss of $36.6 million. Full-year results also beat consensus on both measures, with revenue consensus sitting at $475.5 million and adjusted EBITDA consensus at $114.12 million. The company reported full-year adjusted EBITDA of $116.0 million.

2. MindMed Best in Psychedelic Space Could Still Be in ‘Third Inning’: Kevin O’Leary

Among the topics discussed was Kevin O’Leary’s stake in MindMed (NEO: MMED) (OTCQB: MMEDF) (FRA: MMQ). O’Leary on MindMed: O’Leary told Benzinga the psychedelics industry remains attractive with trials for treating mental health problems. With no new treatment options in years, the opportunity for the industry looks promising. O’Leary said there is a “massive, massive problem” that a company like Mind Medicine can help tackle.

Trulieve Announced its Q4 and Year-End Financial for 2020, With the Company Reporting Record Revenues, Beating Both Management’s Guidance and the Slightly Higher Analyst Estimates

Trulieve (CSE: TRUL) (OTCQX: TCNNF) reported $521.5 million in revenue for the full year and $168.4 million for the fourth quarter. The company reported a net income of $63 million for the full year, while adjusted EBITDA came in at $251 for the same period. Trulieve currently has 15 analysts covering the company with a weighted 12-month price target of C$82.58. This is up from the average before the results, which was C$61.33. Four analysts have strong buys while the other eleven have buy ratings. Street high comes from Stifel-GMP with a C$107 price target, while PI Financial has the lowest at C$50.