In This Week’s Edition, We Recap and Countdown the Top 10 Cannabis and Psychedelic Stock News Stories for the Week of April 5th – 11th, 2021.

Creso Pharma (ASX: CPH) (OTC: COPHF) (FRA: 1X8) also announced That Halucenex Has Entered Into An Advisory Agreement With Biotech Firm Growing Together Research to Expand its R&D Into New Psychedelic Compounds Such as MDMA, LSD and Ketamine.

8. How Much of COMPASS Pathways Do Insiders Own?

If You Want to Know Who Really Controls COMPASS Pathways, Then You’ll Have to Look at the Makeup of its Share Registry

Large companies usually have institutions as shareholders, and we usually see insiders owning shares in smaller companies. Warren Buffett said that he likes “a business with enduring competitive advantages that is run by able and owner-oriented people.” So it’s nice to see some insider ownership, because it may suggest that management is owner-oriented. Compass Pathways (NASDAQ: CMPS) isn’t enormous, but it’s not particularly small either, with a market cap of USD $1.3 billion. Our analysis of CMPS stock ownership shows that institutional investors have bought into the company.

6. How This Psychedelic Company Could Lead a Turnaround For the Sector

The Psychedelics Sector May Be in for a Turnaround, However, as Compass Pathway’s Stock is Starting to Flash Bullish Signals 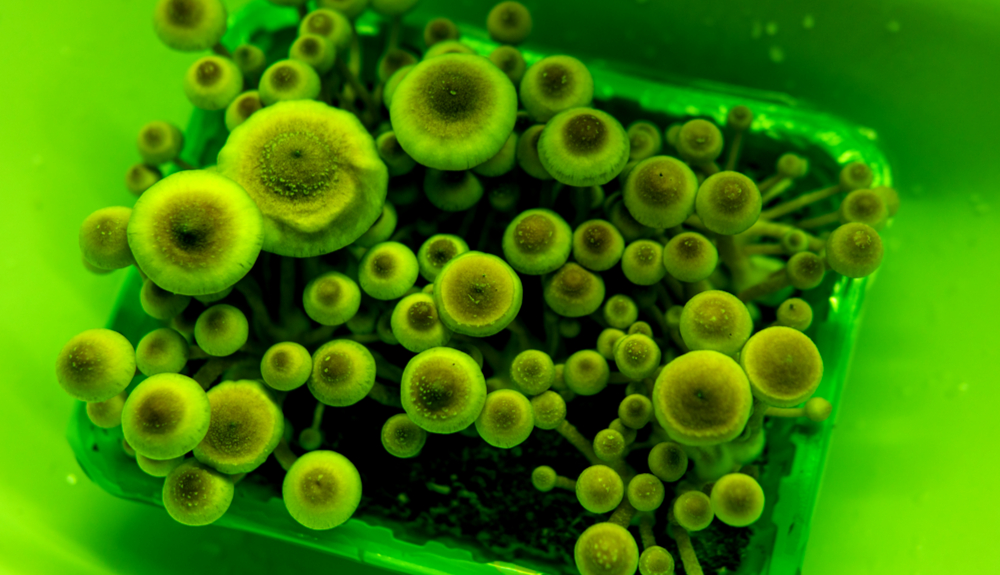 5. Curaleaf: The Analyst Take on the European Expansion

Curaleaf Currently Has 14 Analysts Covering the Company With a Weighted 12-Month Price Target of CDN $27.86, Up From the Average From Last Month of CDN $25.14

On April 7th, Curaleaf (CSE: CURA) (OTCQX: CURLF) announced that it completed a $312 million acquisition of European company EMMAC Life Sciences, and subsequently, Curaleaf sold 31.5% of the company off to a single institutional investor for USD $130 million. This money will be used to pay the $50 million cash tender while the rest of the cash will be used to fund Curaleaf international’s CAPEX through 2022.

The Study Used Data From 194 MDMA Administrations in Ten Randomized Placebo-Controlled Studies in Healthy Subjects Conducted By the Liechti Lab at the University Hospital Basel, Switzerland

Net Revenues Declined 4.3% From the Prior Quarter’s $160.6 Million Figure, With the Largest Decline Coming From the Company’s Cannabis Segment, Missing Consensus Estimates of $170.66 Million Rather Significantly

Aphria (TSX: APHA) (NYSE: APHA) (FRA: 10E) reported its third-quarter financial results, with the company reporting net revenues of $153.6 million, a decline from the prior quarter, along with a net loss of $361 million, strongly missing consensus estimates from analysts.

2. Mydecine Announces Four Lead Novel Drug Candidates and Prepares for Pre-IND Meetings with the FDA and Health Canada To Prepare For Human Clinical

Mydecine Innovations (CSE: MYCO) (OTC: MYCOF) announced its four lead novel drug candidates as the company prepares for its Pre-Investigational New Drug (IND) meetings with the FDA and Health Canada. These drug candidates were developed with the research team at Mydecine, led by Chief Science Officer and Co-Founder of Mydecine, Rob Roscow, along with collaboration from Dr. Denton Hoyer, drug-discovery expert and Mydecine Scientific Advisory Board Member.

Here’s What Investors Need to Know