Welcome to the Cannabis Countdown. In This Week’s Edition, We Recap and Countdown the Top 10 Marijuana and Psychedelics Industry News Stories for the Week of June 8th – 14th, 2020.

A Caribbean Expansion is in the Works for the Champ’s California Based Cannabis Company, Tyson Ranch

The former heavyweight champ and baddest man on the planet, Mike Tyson, is expanding his cannabis empire and in the process, smoking $40,000 worth of weed a month. Antigua’s new marijuana regulations have created an attractive new cannabis market and opened the doors for entrepreneurs to invest in the region.

It’s a Time of Change in the United States of America, and in More Ways Than One

As protests in the nation’s capital continue, the Decriminalize Nature D.C. campaign has seen a spike in new support for its Psychedelics reform initiative.

Can a Prominent Person Like Elon Musk Create Change With a Statement Alone?

Tesla (NASDAQ: TSLA) CEO Elon Musk became one of the latest notable names to use their platform to stoke conversation. In the early hours of June 6, Musk tweeted about the disparity that finds thousands of people in jail for selling marijuana while the market becomes increasingly legal.

With the New Dalriada Partnership, Champignon Expects to Develop a Robust Pipeline of Preclinical and Clinical Assets with Strong IP Protection

6. Is The NBA Pro-Marijuana Now?

Not only did the head of the NBA’s player union join the board of Cresco Labs (CSE: CL) (OTCQX: CRLBF), the league suspended testing for marijuana use. 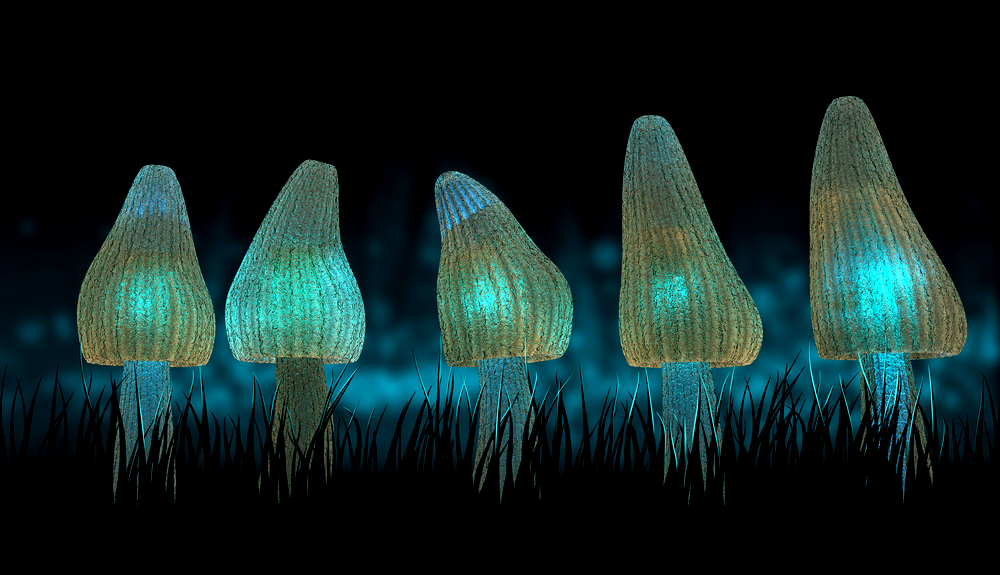 5. Psychedelics Business Development: Changing the Stigma of the Word ‘Psychedelics’

After Getting Off to a Good Start as a Psychotherapeutic Tool By the Middle of the Last Century, It Looked Like Psychedelics Would Become Part of the Medical Mainstream

Then the 60’s happened, and Psychedelics transitioned into becoming a recreational drug that caught the attention of federal authorities, essentially derailing medical research and thus, business development. “The biggest antagonist on the industry that we are pioneering is stigma,” JR Rahn, co-founder and CEO of MindMed (NEO: MMED) (OTCQB: MMEDF) (FRA: BGHM).

About one year after Denver became the first city in the U.S. to decriminalize possession of so-called magic mushrooms, the survey shows that voters have an appetite to not only expand that policy across the state but also to go further by legalizing and regulating the supply chain and allowing medical professionals to facilitate access for people with depression, anxiety and other mental health issues.

Champignon Also Announced it is Considering Spinning Out its CPG Business and if it Happens, Current SHRM Shareholders Would Get a Piece of the New Company

It’s been an incredible year to date for the Psychedelics leader Champignon Brands (CSE: SHRM) (OTCQB: SHRMF) (FRA: 496), here’s a list of the company’s top accomplishments and milestones over the last quarter.

Red White & Bloom Brands (CSE: RWB) (OTC: TDRYD) announced the closing of its previously announced deal to acquire the licensing rights for the branding of High Times dispensaries and High Times cannabis-based CBD and THC products in the States of Michigan, Illinois and Florida. The deal combines the largest midwest cannabis operation boasting 350,000 transactions per year with the world’s most Iconic marijuana brand for over 46 years.

💡Also Read: Magic Mushrooms Pills vs Synthetic Psilocybin: Which is the Better Option?