In This Week’s Edition, We Recap and Countdown the Top 10 Cannabis and Psychedelics Industry News Stories for the Week of August 9th – 15th, 2021.

July was an especially productive and profitable month for the marijuana industry, with retailers making record-breaking sales in at least four states

This is continuing a trend that’s been observed in numerous states as cannabis markets have come online and matured. And it’s all the more impressive considering how the industry has thrived even amid the coronavirus pandemic. In Illinois, Maine and Michigan, sales on adult-use marijuana products reached new highs in July. The same goes for Missouri’s medical cannabis market.

The measure, sponsored by Councilmember Jeff Hayner (D) and backed by Decriminalize Nature Ann Arbor, passed in a unanimous vote on Monday evening

Nearly one year after the Ann Arbor, Michigan City Council voted to decriminalize a wide range of psychedelics, lawmakers on Monday approved a resolution to officially designate September as Entheogenic Plants and Fungi Awareness Month. Text of the resolution states that certain psychedelics have been shown to have therapeutic value for mental health conditions such as post-traumatic stress disorder, severe depression and end-of-life anxiety.

6. Can Psychedelics Reduce Alcohol Consumption? A New Study Looks Into It

Psilera Inc., working in collaboration with University of South Florida (USF) researchers will conduct the first in vivo screening of psychedelic-inspired new chemical entities (NCEs) with the goal of helping those struggling with alcohol use disorder (AUD). AUD is a growing addiction that affects 283 million people worldwide. More than 5% of all deaths are alcohol-related. 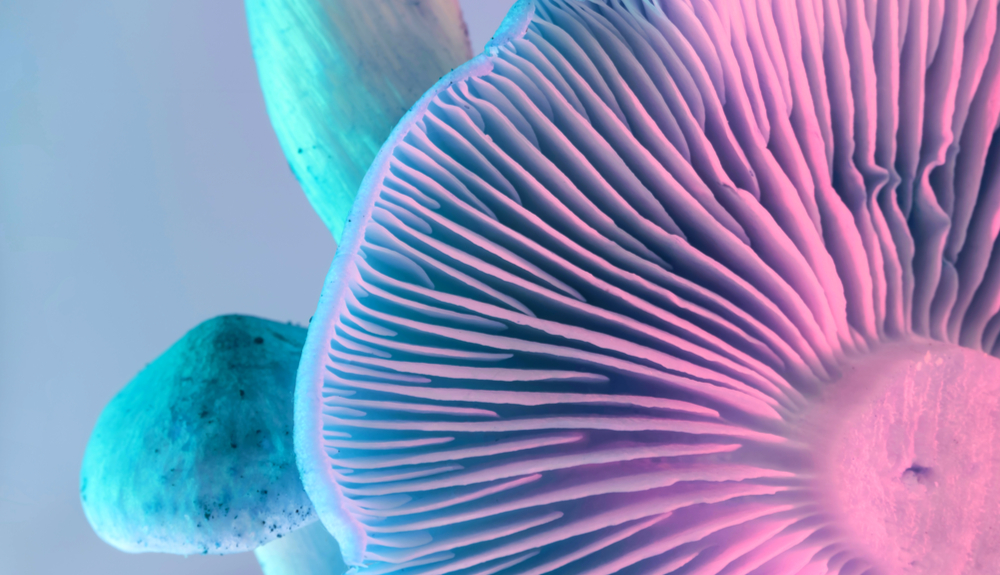 TPCO Holding Corp. (NEO: GRAM.U) (OTCQX: GRAMF), which does business as The Parent Company, announced on Monday that it has appointed Troy Datcher to serve as the Company’s new CEO, effective Sept 8th. “I’m truly honored to be at the forefront of shaping the future of the cannabis industry with The Parent Company,” Datcher said.

4. Why the Cannabis Industry Should Make Room for Mushrooms

There is still much growth and revenue to be made and capitalized on in the cannabis industry, but many people have started to notice the “’shroom boom” and its potential

While the psychedelic drug market is still in its early stages, Research And Markets projected that its market size will reach $10.75 billion by 2027. And Tania Gonsalves, a capital markets analyst for British Columba-based investment banking firm Canaccord Genuity, estimated psychedelic drugs (i.e., “magic mushrooms” or psilocybin, LSD, etc.) could create an investment opportunity worth almost $100 billion.

New York Gov. Andrew Cuomo’s announcement that he would resign from office amid sexual harassment and assault allegations added fuel to the political crisis rocking the state and could further slow the rollout of the recreational marijuana program he signed into law. Any delays could hurt smaller operators in particular, including social equity applicants, who plan to apply for licenses to operate cultivation facilities, shops and other businesses in a market that is expected to exceed $2 billion in annual sales in a few year’s time.

Ann Arbor has officially declared September to be Entheogenic Plant and Fungi Awareness Month, and a psychedelic mushroom festival is on tap to celebrate

City Council voted 10-0 to approve the resolution Monday night, Aug. 16, in hopes of increasing awareness and understanding of the potential benefits of psilocybin mushrooms and other psychedelic plants and fungi “for mental health, personal and spiritual growth, as well as honoring the longstanding ancestral practices and relationships with these entheogens.”

Michigan marijuana sales broke another record last month with more than $171 million in cannabis transactions, according to data from a state regulatory body that was released on Friday

Andrew Brisbo, executive director of Michigan’s Marijuana Regulatory Agency (MRA), touted the $128 million in adult-use sales and $43 million in medical cannabis purchases in July, saying, “Another record month!” The prior month saw $107 million recreation marijuana sales and $42 million for medical cannabis. For July, the total sales translate into $23 million in tax revenue, some of which will go to infrastructure projects, public education and individual jurisdictions.