In This Week’s Edition, We Recap and Countdown the Top 10 Cannabis and Psychedelic Stock News Stories for the Week of August 9th – 15th, 2021.

As one of the few companies worldwide with a Dealer’s Licence, Halucenex is now able to possess, sell, transport and conduct R&D on a range of psychedelics, such as psilocybin, ketamine, LSD and MDMA

Many believe federal cannabis legalization could happen sooner rather than later and Tilray’s chairman and CEO Irwin D. Simon is among them

Tilray (NASDAQ: TLRY) (FRA: 2HQ) announced on Tuesday Tilray has acquired the majority of MedMen’s (CSE: MMEN) (OTCQX: MMNFF) (FRA: 0JS) outstanding senior secured convertible notes that were originally held by certain funds affiliated with Gotham Green Partners, LLC (GGP) and others. What’s In It For Tilray? For starters, the investment provides Tilray with a potential accelerated path into the U.S. cannabis market upon federal legalization via a significant equity position in MedMen through conversion of the notes and the ability to exercise-associated warrants.

Atai Life Sciences (NASDAQ: ATAI) has announced the launch of a new subsidiary that will research Salvinorin A, the active compound in salvia divinorum, a hallucinogenic herb native to Central America. Atai, based in Berlin, is developing a variety of psychedelic treatments for mental health purposes. Revixia Life Sciences is the newest addition to its portfolio, which includes a significant stake in Compass Pathways (NASDAQ: CMPS).

The Los Angeles company agreed to support the 17-time NBA champions’ performance with Clean. Healthy. Hydration., year-round both on and off the court

BioSteel Sports Nutrition, which is part-owned by Canopy Growth (TSX: WEED) (NASDAQ: CGC) (FRA: 11L1), announced Monday it had entered a multi-year sponsorship deal as the official sports drink of the Los Angeles Lakers. The deal includes BioSteel Sports Drink on the Lakers team bench and integration of the BioSteel brand into the team bench set ups, locker room displays and in-arena signage.

6. MindMed Reports Q2 Earnings With Net Loss of $36 Million and Cash Balance of $157 Million to Continue With its Clinical Pipeline

Net cash used in operating activities during the quarter amounted to $12 million, versus a total cash burn of $10 million in the quarter ended March 31

The psychedelics-focused medicines company MindMed (NEO: MMED) (NASDAQ: MNMD) (FRA: MMQ), announced its second-quarter financial results Friday with a net and comprehensive loss of $36 million, which compares to a loss of $14 million in the previous quarter. At the end of the reporting period – on June 30, MindMed held assets of $194 million including $160 million in cash. This compares to $201 million in assets the company held at the end of the first quarter, out of which $157 million was owned in cash. 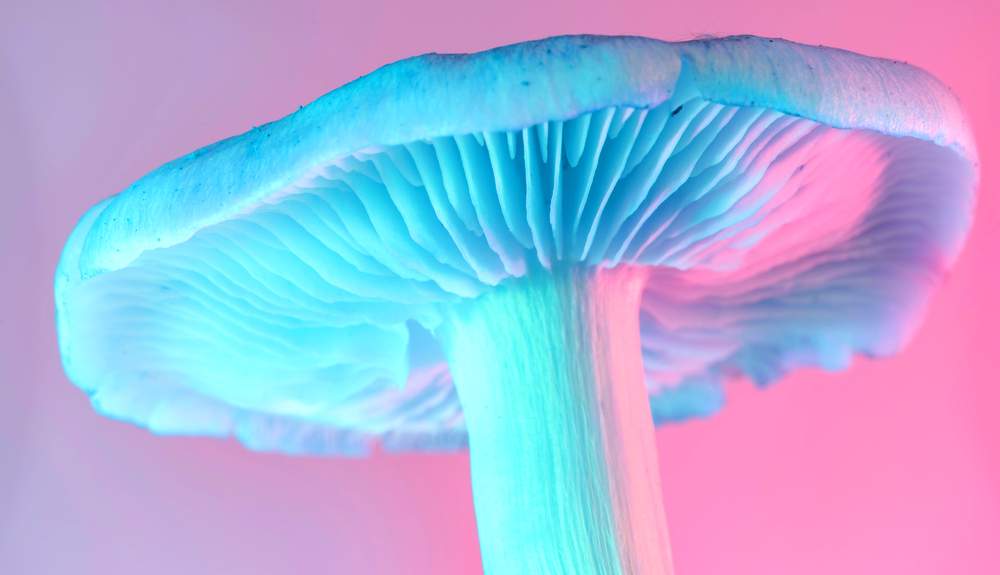 Cannabis company Green Thumb (CSE: GTII) (OTCQX: GTBIF) (FRA: R9U2), the owner of Rise Dispensaries, revealed on Wednesday after the market close that its revenue spiked 85.4% year-over-year and 14.1% sequentially – 7% above FactSet consensus – reaching $221.9 million in the quarter ended June 30, 2021. In its second-quarter earnings report, the company posted a positive adjusted EBITDA of $79.3 million, which accounted for 35.7% of revenue, representing an 11.1% sequential improvement or 6% above FactSet consensus. In comparison to the prior year’s period, that’s more than a double growth.

At June 30, 2021 had approximately $100 million in unrestricted cash and cash equivalents, funds held in trust and short-term investments

Field Trip Health (TSX: FTRP) (NASDAQ: FTRP) reported its fiscal Q1 2022 results for the three months ended June 30, 2021. During the fiscal first quarter, Field Trip continued to execute on its FT-104 drug development strategy, the buildout of a globally recognized brand of psychedelic-assisted therapy sites and the development of its digital tools “Trip” and “Portal”. With the signing of leases for 5 new Field Trip Health centers during the quarter and an additional 3 subsequently, the Company significantly ramped its operations in order to position it as an early mover in the emerging psychedelics industry. Despite the continuing impact of the COVID-19 pandemic and its variants on operations, the Company believes that interest in, and demand for, psychedelic therapies will continue to rapidly expand over the coming years. The Company anticipates an increase in long-term demand for its depression-related psychedelic therapies as case counts start to diminish in the future. With 7 existing sites and 11 locations under construction or about to commence construction, Field Trip remains on track to have 20 sites open or under construction by December 2021.

During the quarter, Atai successfully completed its IPO on the NASDAQ raising $258.8 million in gross proceeds

Atai Life Sciences (NASDAQ: ATAI) reported its financial results for the second quarter ended June 30, 2021 and provided a corporate update. “In the second quarter of 2021, we made significant advancements to build our business and successfully completed an initial public offering on Nasdaq, raising approximately US$258.8 million in gross proceeds,” said Florian Brand, CEO and co-founder of atai. “We have the financial resources to maximize the value of our decentralized drug development platform for the improved probability of clinical success and leverage the value of our transformative pipeline. 2021 continues to be a pivotal year for atai with multiple upcoming catalysts across our expanding pipeline.”