Hawaii to Study Magic Mushrooms with Goal of Psilocybin Legalization

Hawaii to Study Magic Mushrooms with Goal of Psilocybin Legalization

Lawmakers in Hawaii are beginning to explore the potential therapeutic uses of psychedelic mushrooms (i.e. Psilocybin). They have introduced legislation that, if passed, could eventually lead to the legalization of psilocybin-based products for medical patients in Hawaii. Currently, possession of psilocybin is still prohibited under both state and federal law.

The psychedelics legislation was introduced last week by Sen. Les Ihara Jr. and Rep. Chris Lee, both Democratic members of the Hawaii State Legislature. The package of resolutions requests that the Hawaii State Department of Health create a medicinal psilocybin working group — consisting of drug policy advocates, state officials, medical professionals, and other relevant experts — to examine the evidence and explore the potential health impacts of psychedelic mushrooms, with the objective to ultimately “develop a long-term strategic plan to ensure the availability of medicinal psilocybin or psilocybin-based products that are safe, accessible, and affordable for eligible adult patients.”

Following the collection and examination of available research, the Hawaii-proposed psilocybin working group would submit their initial findings to the legislature before the commencement of the 2021 legislative session. Then, the following year, the working group would present their findings before the start of the 2022 legislative session, which would include recommendations and newly proposed legislation regarding the legalization of psilocybin-based products for medicinal use.

“The state has a shortage of mental health professionals, and should actively consider novel, innovative, and safe solutions to treat its citizens. Studies conducted by nationally and internationally recognized medical institutions indicate that psilocybin has shown efficacy, tolerability, and safety in the treatment of a variety of mental health conditions, including addiction, depression, anxiety disorders, and end-of-life psychological distress.” 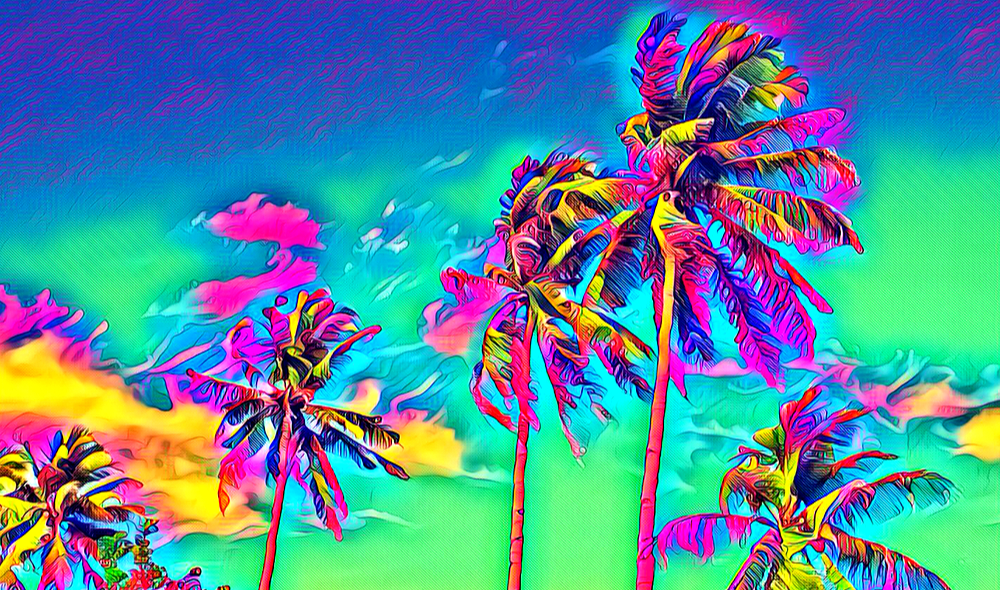 Also Read: 3 Psychedelic Stocks Investors Should Have on Their Radar in 2020

Psilocybin May Treat a Wide Range of Health Issues

In recent years, growing amounts of literature have suggested that psilocybin may be effective in treating a wide range of mental health and addiction disorders. However, the majority of these preliminary studies have resulted in calls for further research into how and when psychedelics are used as well as possible side effects.

Quickly becoming a leader in the study of psychedelics, Johns Hopkins Medicine launched a new research centre last year to explore the therapeutic uses of psilocybin and other psychedelics on several conditions, including Alzheimer’s, PTSD, opioid addiction, depression, eating disorders, and more.

FDA Recognizes the Potential of Psilocybin

Furthermore, in recent years, the FDA has granted ‘breakthrough therapy’ classifications to two psilocybin-based treatments, including one that uses psilocybin to combat depressive disorder, and one that uses psilocybin to combat treatment-resistant depression. It’s especially noteworthy given that the Controlled Substances Act in the U.S. currently views psilocybin and psilocin (two compounds found in magic mushrooms) as Schedule I controlled substances. The classification of Schedule I controlled substances is intended for drugs with no accepted medical value or safe use protocols.

The Wheels are Officially in Motion

Formal resolutions to study psilocybin in Hawaii were introduced in their chambers last week: SR 196, SCR 241, HR 176, and HCR 195. At the same time, other jurisdictions in the U.S. are introducing psychedelics reforms of their own, including lawmakers in Vermont filing a bill to decriminalize three psychedelic substances (including psilocybin), activists in Oregon lobbying to add psilocybin legalization onto the ballot, and Oregon reform advocates collecting enough signatures to put a measure on the ballot regarding the decriminalization of possessing small amounts of all drugs.

Lastly, lawmakers in Hawaii are considering introducing a bill to remove felony charges for possession of low-level drug offences, a reform that was approved by the Senate last week.