Another U.S. City Decriminalizes Psychedelics, Michigan City May Be Next

Another U.S. City Decriminalizes Psychedelics, Now This Michigan City Could Be Next

More Large Cities Throughout the U.S. Aren’t Tripping When it Comes to Natural Psychedelics Like Psilocybin

Santa Cruz, California has become the third U.S. city to decriminalize natural psychedelics following in the footsteps of Denver, Colorado and Oakland, California. The Santa Cruz measure that passed in early February deems personal use fine but leaves commercial sales subject to penalties. The removal of criminal enforcement does not apply to synthetic psychedelics such as LSD and MDMA. We can expect to see a continuation of this trend, which brings to mind the wave of legal cannabis reforms that’s been sweeping the United States since the early 2000s and began in some of the same jurisdictions as the major cities decriminalizing Psychedelics today.

Things to Do in Denver

Colorado’s capital and most populous city Denver decriminalized psychedelic Psilocybin mushrooms also known as Magic Mushrooms in May 2019. Psychedelics reform supporters won a popular vote to pass Ordinance 301 by fewer than 2000 votes. It was a very close referendum with approximately 50.5% of voters supporting the ordinance and roughly 49.4% voting against it.

Ordinance 301 prevents Denver’s city resources from being used to enforce the criminal code against psilocybin mushrooms. Those who opposed the measure stated their concern about unknown health effects of mushrooms, although the hallucinogens naturally occur in different types of mushrooms and have been used medicinally in cultures throughout the world for millennia. The founder of Decriminalize Denver, which is the main group beyond behind the ballot initiative, credits mushrooms for providing long-lasting improvement in the depression he suffered while in the military. 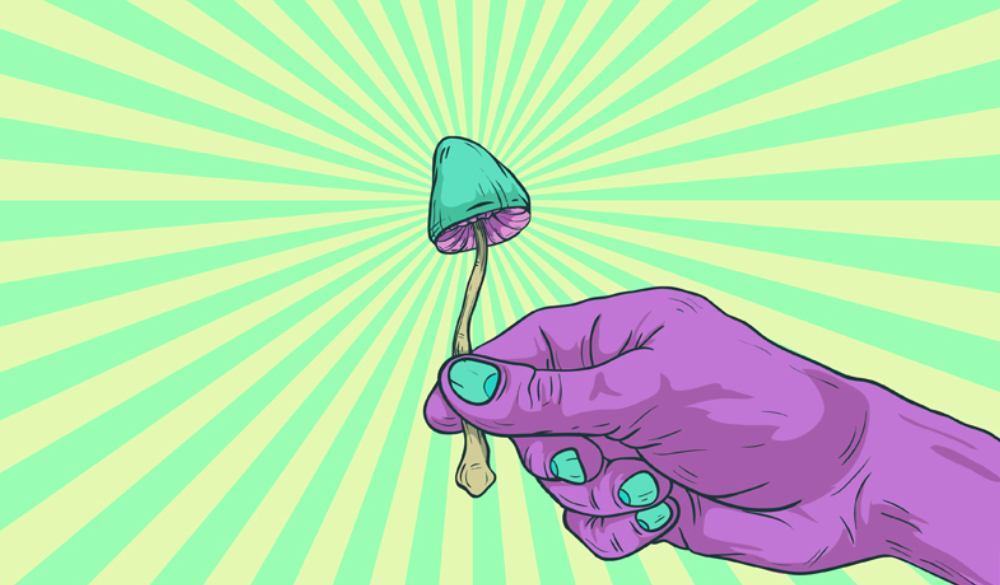 Opponents of the shrooms ordinance are worried that Denver’s citizens and reputation will be hurt as a “drug capital,” but the area has enjoyed tremendous population and economic growth since marijuana was decriminalized in small amounts back in 2005. Cannabis is indeed the new normal: Colorado colleges are now offering cannabis majors, the hemp industry is thriving, and legal pot sales in the state quickly reached into the billions after full recreational legalization in January 2018. Denver, which was already a leader nationally on common-sense drug law enforcement, set up a policy review panel to track the impact of the change, and it met for the first time this February.

Medical research is also increasingly showing that there is little reason to be scared of Magic Mushrooms and more reasons to be encouraged because of the low risk and documented mental health benefits of the active ingredient in mushrooms, psilocybin. Johns Hopkins University’s Center for Psychedelic & Consciousness Research has become the core of arguments in favour of psychedelics decriminalization in major cities like Denver and beyond. The research center offers the public health system cost reductions through its effects on everything such as severe depression, anxiety and addiction.

From Out West to the Midwest

In June 2019, Oakland’s city council followed Denver’s lead when it decriminalized and put a halt to ongoing investigations and prosecutions targeting hallucinogenic mushrooms and other naturally occurring psychedelics such as peyote. In Oakland, leaders of the movement for change brought both health research and indigenous tradition to the table, extolling the mental health potential for Oakland residents and the long history of the use of peyote which is derived from naturally occurring cacti in the local native American culture.

Now, one of the smartest cities in the Midwest, Ann Arbor, Michigan, could be leaning toward a wise breakthrough in the way natural psychedelics are regulated. The reform group Decriminalize Nature Ann Arbor (DNAA), based in the same town as the University of Michigan, is aiming for the decriminalization of entheogenic plants, which includes substances like Peyote, Psilocybin, and Ayahuasca. DNAA is highlighting the low risk to individuals and is also taking a broader public health approach, tying in access to psychedelics with the area’s lack of access to mental health services for anxiety, PTSD, addiction, and other conditions. The group believes that normalizing the use of these entheogens is the best way for many people who hit cost and care barriers for their conditions in the formal health care system to get better.

Americans are becoming increasingly more convinced that the therapeutic effects of natural psychedelics far outweigh any potential dangers associated with their use. It is fully expected that the current psychedelics reform trend sweeping the United States will continue to gain momentum as additional cities launch new referendums and more lawmakers get on board to make that change a reality. 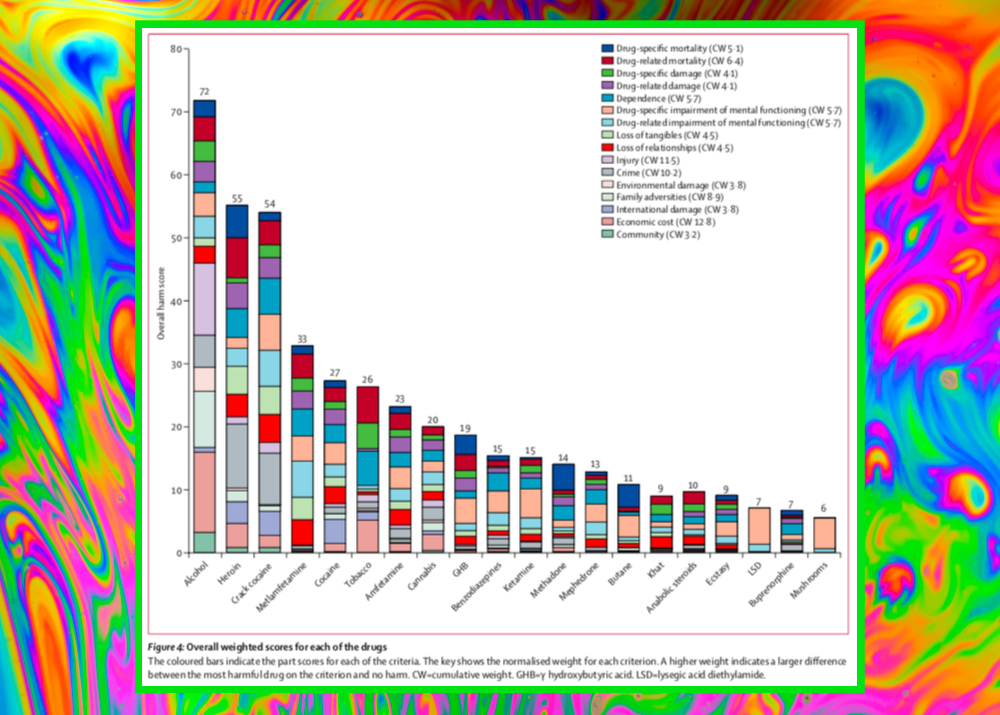 “Researchers widely agree that psilocybin is NON-ADDICTIVE. Psilocybin is also shown to be among the LEAST TOXIC of the controlled substances and in many ways less risky than alcohol.”