Washington DC Clears Another Hurdle on Path to Decriminalizing Psychedelics

This past Tuesday, Washington DC, took another step forward in the campaign to decriminalize psychedelics after the D.C. Board of Elections approved a summary statement and short title that could appear on the November 2020 ballot.

The board-approved language will be published in the D.C. Register next week, kicking off a ‘challenge period’ of 10 days. Following the challenge period, on March 9, 2020, the Board of Elections panel will meet again to finalize the exact wording.

Here’s a look at the language as it currently stands:

If enacted, this initiative would:

Following the final approval of the short title and summary statement, organizers will be required to secure approximately 25,000 signatures from registered voters within a 180-day window for the proposed measure to qualify for the November 2020 ballot.

“Decriminalize Nature D.C. was very pleased with today’s hearing,” said Seth Rosenberg, a spokesperson for Decriminalize Nature D.C., the group responsible for the psychedelics ballot initiative. “The final language of Initiative Measure 81 is very close to our proposed language, and we are grateful that the [Board of Elections] saw the value in bringing this measure to the citizens of Washington D.C. We are even more excited about getting the petition process started to get on the 2020 ballot.” 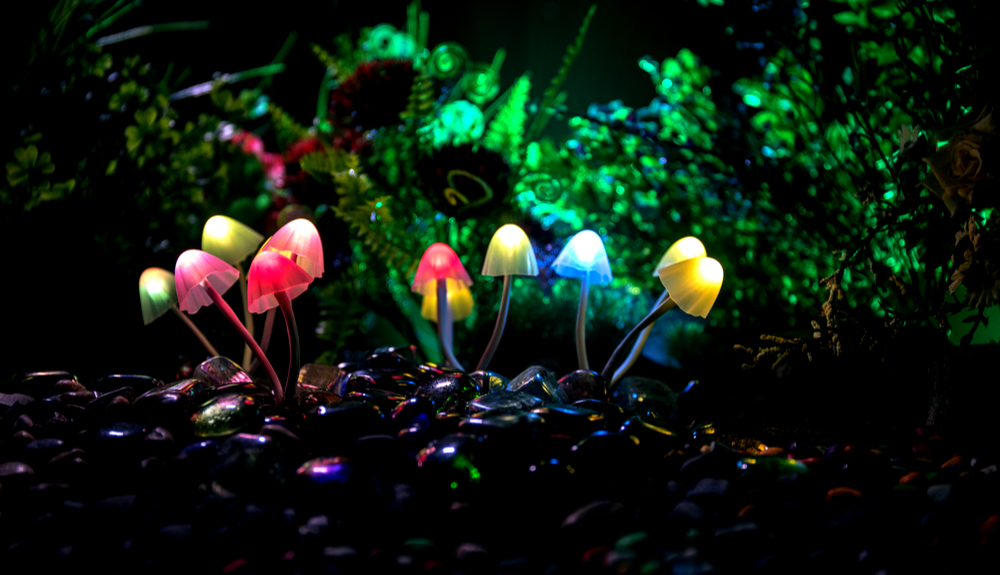 Melissa Lavasani, another spokesperson for Decriminalize Nature D.C. — and a budget officer for the D.C. Government who proposed the ballot initiative — was pleased with the approved language.

“The Campaign’s message of education, including the safe use of medicinal and sacred plants and fungi, is finding an increasingly receptive audience across all levels of society as more and more people are seeking help for themselves or loved ones,” explained Lavasani.

In a Decriminalize Nature D.C. press release, Lavasani elaborated on her personal experiences of how entheogenic fungi and plants helped in her struggle with postpartum depression.

“My life has transformed. I not only feel like myself again, I feel a hyper-awareness of myself. I am calmer and more compassionate, and I feel empowered to take on whatever challenge is in front of me,” said Lavasani. “I feel empowered to sit here today and tell my story in public. I am now completely engaged in my life and I am connected with my family again.”

In addition to advocating for psychedelic decriminalization through the ballot, Lavasani is pursuing the District Council action, understanding that the ballot initiative functions partly as a tool to educate legislators about the growing public support for policy reform.

In the past year alone, the psychedelics reform movement in the U.S. has taken major steps forward. Following Denver, which was the first U.S. city to decriminalize psilocybin mushrooms, the Oakland city council voted to move a range of entheogenic substances into the city’s lowest category of law enforcement priorities. But Oakland organizers aren’t satisfied with the legal repositioning of psychedelics — they’re advocating for the legalization of psychedelic (plants and fungi) sales.

And just last month, Santa Cruz became the third U.S. city to decriminalize psychedelic substances, with more than 100 other U.S. cities looking to follow suit. Meanwhile, California activists are collecting signatures to include the legalization of psilocybin mushroom on the 2020 ballot, Oregon activists are lobbying for legalized psilocybin for therapeutic use, and Ann Arbor, Michigan, is beginning its efforts to decriminalize entheogenic plants, such as peyote, psilocybin, and ayahuasca.

It’s clear that decriminalization and legalization of Psychedelics is moving in a similar direction as cannabis did in it’s early days and in the process creating a brand new and potentially lucrative market.

Stay tuned by signing up for our Email Newsletter below or by following Psychedelic Profits on social media for the latest news and investment opportunities that this newly emerging market will present.

Also Read: Another U.S. City Decriminalizes Psychedelics, Now This Michigan City Could Be Next