Welcome to the Cannabis Countdown. In This Week’s Edition, We Recap and Countdown the Top 10 Marijuana and Psychedelics Industry News Stories for the Week of June 22nd – 28th, 2020.

9. Will There Be a Legal Recreational Market for Psychedelics? Here’s What Top Industry Executives Had to Say

When asked about the possibility of a recreational Psychedelic market, here’s what some of the biggest names in the industry had to say. Their answers may surprise some.

The number of banks and credit unions servicing marijuana businesses dipped in the last fiscal quarter, according to new federal data.

MindMed, in Collaboration with the University Hospital Basel, Filed Two Separate Patent Applications for Technologies to Screen and Optimize the Dosing of MDMA and LSD

MindMed (NEO: MMED) (OTCQB: MMEDF) (FRA: BGHM) announced the company is developing technologies and analytics that seek to personalize psychedelic therapy experiences for a specific patient. The technology aims to optimize the dosing of MDMA, LSD and other psychedelics based on a patient’s profile. 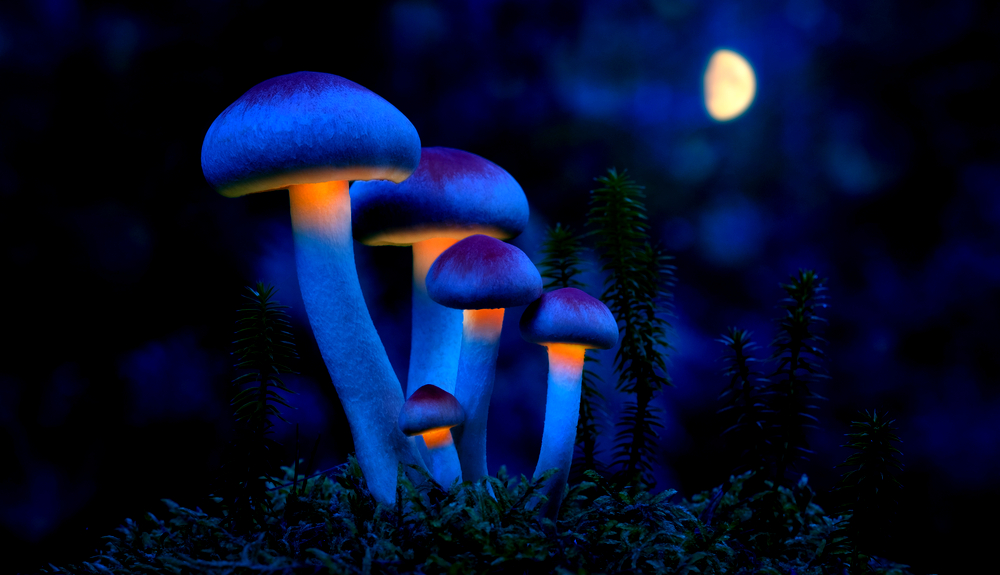 The successful use of controlled substances such as Ketamine and Psilocybin mushrooms to treat mental health issues like depression and anxiety has ushered in a new era of interest in Psychedelic drugs. But for researchers and clinicians eager to expand such therapies, an obvious question remains: Does treatment with psychedelics necessarily require a psychedelic experience?

Co-Founders and Co-CEOs JR Rahn and Stephen Hurst to Provide Corporate Update of Activities and Investor Q&A on July 2, 2020

Reps. Lou Correa (D-CA), Earl Blumenauer (D-OR) and Kelly Armstrong (R-ND) Each Spoke About the Issue Prior to the Law Enforcement Bill’s Passage

Three members of Congress took to the House floor on Thursday to argue that marijuana reform should not be set aside and forgotten as the body approves policing overhaul legislation.

2. The Investor Path to Psychedelics and Why Now Might Be the Right Time to Invest

After years of circling the industry looking for signs to invest, and while watching the growing need for opioid-free mental health treatment, investors are now beginning to see Psychedelics as a sure thing.

1. U.S. Cannabis Legalization: Here’s Why a Record Number of States Could Legalize Marijuana in 2021

Could an economic recession, a pandemic, and widespread social unrest actually spell opportunity for the legal marijuana industry in the USA?