The current worldwide pandemic, and the trauma and stress it is causing that psychedelics are designed to treat, has become one of those unpredictable events investors are looking to cash in on.

There is a growing sense that the timing is right. But as the industry evolution quickens, there are more discussions about how non-profit and for-profits will work together.

“People are getting behind psychedelic-assisted therapies because they are desperate for real solutions that actually work, and for many, this treatment does,” Liana Gillooly, a development officer at the Multidisciplinary Association for Psychedelic Studies (MAPS) said. MAPS is a non-profit organization investigating the therapeutic uses of psychedelics. But Gillooly said that funding needs to be set aside for “safe contexts” for these treatments to be administered, and not just for-profit drug development.

Initially, involvement in the psychedelics industry had been more of a personal move for companies who tended to be non-profits.

For example, Compass Pathways, a psilocybin research and development team, was created by George Goldsmith and Ekaterina Malievskaia after experiencing issues with depression within their families. Compass started out as a charity in 2015, according to an article about the company in Scientific American, then transitioned into a for-profit organization about a year later.

That sort of transition may be an indication of things to come since there is a belief in the research community that data collected by non-profits eventually leads to for-profit drug development.

Compass has now developed a synthesized formulation of psilocybin, COMP 360, and is investigating the effectiveness of psilocybin therapy, initially in treatment-resistant depression. In April, Compass took another significant step in its development, closing a funding infusion of $80 million from existing investor ATAI Life Sciences, the largest investor in Compass; as well as new investors, including the McQuade Center for Strategic Research and Development (a member of the global Otsuka family of pharmaceutical companies), Founders Fund, Able Partners, Camden Partners Nexus, Perceptive Advisors, Skyviews Life Science, and Solus Capital.

Compass said it is conducting the world’s first large-scale psilocybin therapy clinical trial in 20 sites across nine countries in Europe and North America. The company received the U.S. Food and Drug Administration’s (FDA) Breakthrough Therapy designation in 2018 for its psilocybin program.

Other companies in the psychedelics space saw the need to change the paradigm of drugs and drug research in general, such as MindMed (NEO: MMED) (OTCQB: MMEDF) (FRA: BGHM), which was formed to address the use of addictive opioids.

MindMed is developing a non-hallucinogenic version of ibogaine that may be more in line as a drug therapy the general public could consider—and a doctor could reasonably expect to recommend. There would be no chance of a “bad trip” with that drug therapy.

MindMed also recently announced a partnership with Maastricht University in the Netherlands, that will provide facilities and personnel for the Phase 2a Proof of Concept Clinical Trial for MindMed’s multicentre, randomized, double-blind, placebo-controlled trial evaluating the safety and efficacy of low dose LSD as a treatment for ADHD in adults. 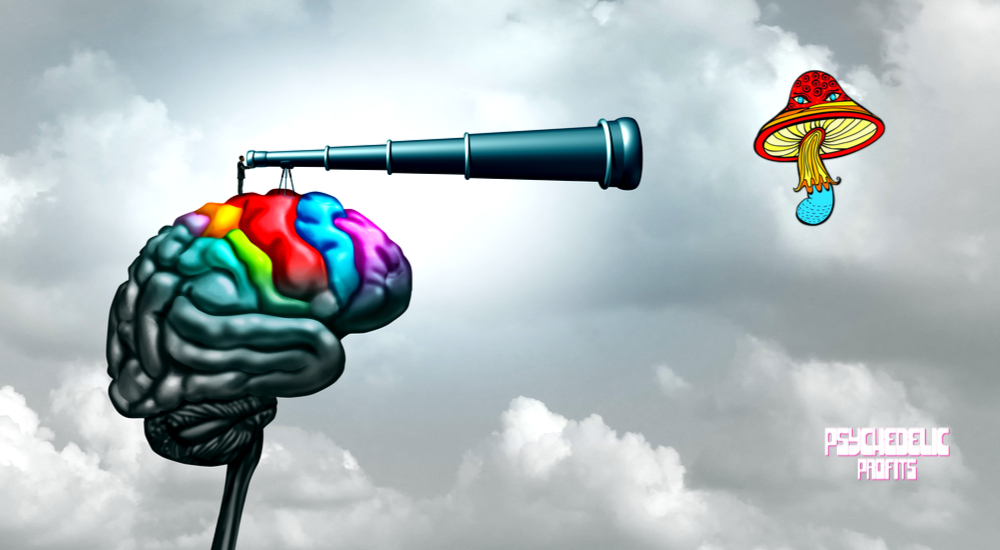 Another prominent investor in the psychedelics industry is Christian Angermayer, who founded ATAI Life Sciences in 2018, a global biotech platform and company builder.

Angermayer has raised approximately $2 billion for various companies in his portfolio, and has been involved in 40 successful IPO- and M&A-transactions as an entrepreneur, investor, banker, or advisor.

ATAI is invested in Innoplexus, which delivers big data and AI solutions to big pharma and biotech companies and provides the technology ATAI will use to power its in-house drug discovery and development.

“It’s hard to talk to investors about psychedelics,” Angermayer said at the Psyched 2020 conference in early May. “You have to use religious terms, which makes it controversial. But there is a strong spiritual experience connected to psychedelics. Then there is the thinking that ‘Oh it’s religious therefore nobody should be making money from it.’”

Right now, the psychedelic therapeutic experience is only available to a sort of mental health elite, who can afford a trip to a retreat in Amsterdam, or can hire a shaman in San Francisco, he said. “In my view, we should not structure or adjust drug policy for that one percent, but in order to help the people who need it, who are depressed or have anxiety, we need to make psychedelics available to people within the hospital system as an approved drug,” he said. “And the only way to make a drug approved with the FDA is to raise a lot of money. That means a for-profit company has to do it because it’s just not possible in a non-profit way.”

But it can take years to get a drug approved in the three-phase FDA drug approval process.

A recent study put the cost at $2.6 billion for a single drug to get from the laboratory to the pharmacy.

That kind of serious investment—and serious risk—is not for everyone. And there are other bigger picture issues to consider.

In the United States, for example, there is a problem with how the healthcare system works. On top of that, introducing a newly approved drug for mental health has its own set of challenges. “You can’t take on all the challenges at once,” Angermayer said. “It would not be fair to withhold the drugs that really help hundreds of millions of people who need it now. But the healthcare system isn’t right, and you might have to wait ten years.”

He says all of his investors are committed because they know “it is a great endeavor.” Biotech companies in this space want to invest in development, because “you can always do something good at the same time as make money,” he said. “Any drug that is approved is good for humanity. And the world needs psychedelics.”

The American history that is happening now is complex, he said, with a lot of trauma and pain going on. “There is so much trauma and pain involved today with racial injustice, and I think psychedelics beyond mental illness could really help our entire society.” 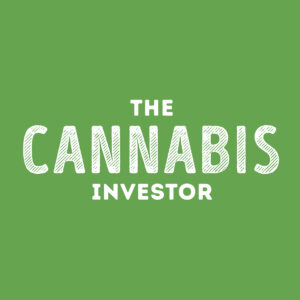