Psychedelic drugs are making the leap from trip catalyst to a central part of mental well-being and even addiction prevention, as researchers and entrepreneurs move from niche studies into widespread clinical proof and commercial availability.

One company, in particular, Mind Medicine Inc., better known as MindMed, has gotten the attention of some very high-profile investors including Kevin O’Leary aka Mr. Wonderful. O’Leary is well-known for his roll on the hit TV show Shark Tank and has gained a reputation over the years for making smart investments. O’Leary took part in MindMed’s recent $6.2 million investment round bringing immediate legitimacy to the neuro-pharmaceutical company that’s aiming to improve health and alleviate suffering with controlled doses of psychedelics.

When asked in a recent interview by Fast Company why he decided to invest in the emerging psychedelics space, O’Leary exclaimed, “this could save lives, cure depression, help alcoholism, get people off opioids—why wouldn’t I want to be invested?”

Everybody’s talking about microdosing right now, and YOU should be investing in it!🍄 https://t.co/cIMEaRlKgx pic.twitter.com/5rlZaaXuAM

Along with Mr. Wonderful, MindMed is being backed by another huge name. Bruce Linton, cannabis industry pioneer and founder/ex CEO of Canopy Growth (TSX: WEED) (NYSE: CGC) also took part in the same investment round as O’Leary and in addition to his investment in MindMed, also sits on the company’ board of directors.

As the founder and man responsible for building the world’s largest cannabis company, the knowledge and expertise Linton brings to a company like MindMed is invaluable. Linton’s leadership will help the company blaze a trail in the psychedelics industry similar to the one he created for Canopy Growth and help bring yet another beneficial drug out of the alleys and into the medicine cabinet. The psychedelics industry will no doubt encounter many of the same challenges and regulatory hurdles faced by the cannabis sector. Linton argues that suppressing psychedelics only helps the illicit operations, in the same way, it’s fueled the black market in the cannabis industry.

Linton’s early investment in cannabis via founding Canopy Growth produced an enormous return and he believes the psychedelics space has the opportunity to rival the cannabis boom. “There’s probably untapped value, which will only go to the people who are at the beginning and bold,” said Linton in a 2019 interview.

The wisdom and credibility Linton and O’Leary both bring to the table will certainly give the MindMed team a big edge over the competition when it comes to raising capital, making big deals and navigation the unknowns of a pre-legalization industry. Looking past the two big names, the company’s management team, board of directors and scientific advisory board are just as impressive. The company’s roster is stacked from top to bottom with talent and features five MDs and seven PhDs.

MindMed was the creation of its two founders, Silicon Valley tech executive and company director JR Rahn as well as 35-year biopharmaceutical industry veteran and CEO/director of MindMed Stephen L. Hurst, JD. During his time in Silicon Valley, Mr. Rahn discovered the power of psychedelics as a possible solution to addiction and mental illness. Rahn spent the following two years studying this revelation which led him to form an investment company to conduct further research in the space. Before MindMed, Mr. Hurst held senior executive positions with Sequential and Inhale Therapeutic Systems where he was instrumental in helping the company raise over $700 million while expanding its workforce to more than 700 employees. 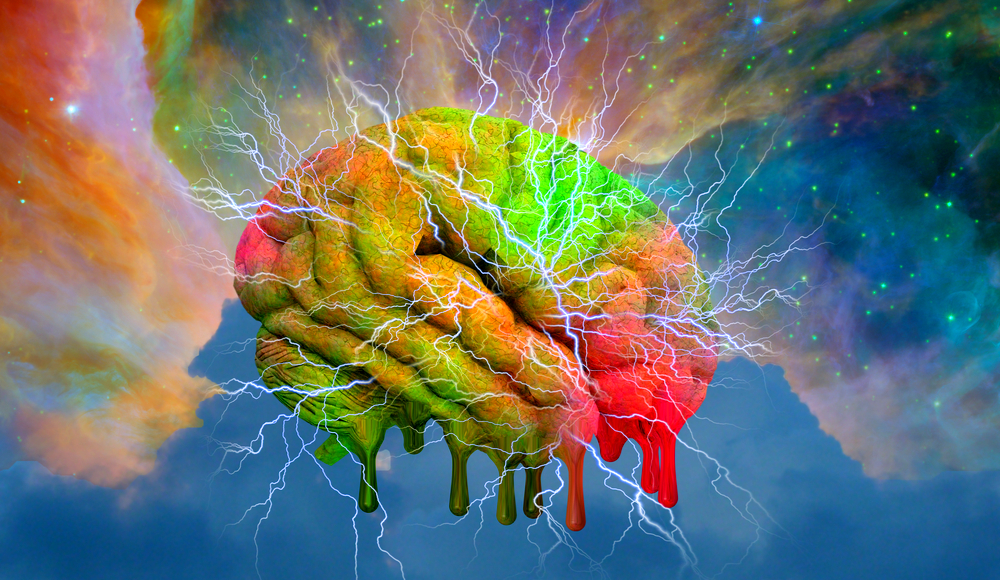 In highly controlled studies, psychedelic drugs have helped the chronically ill and terminally ill come to terms with their conditions and develop a positive outlook. MindMed is drawing a major distinction between its approach and hallucinogenic therapies, where generic psychedelics are given by a therapist and doctor who directly supervise treatment in a clinic, and where a hallucinogenic experience happens. In the United States, Johns Hopkins University in Baltimore is home to the lab of Dr. Roland Griffiths who has extensively researched the effects of psilocybin in bringing about an increased and long-lasting sense of well-being among patients. In Canada, North America’s first mover in the cannabis market, the University of Toronto has opened its Centre for Psychedelic Studies, which will host the world’s first clinical trials on microdosing psilocybin.

MindMed is preparing a phase II clinical trial focused on Attention Deficit Hyperactivity Disorder otherwise known as ADHD. The ADHD study will involve LSD microdosing where small amounts of the drug are taken to increase focus and creativity. This follows years of practice in Silicon Valley where techies trip strategically to help them approach vexing problems and innovate business models. Silicon Valley workers have also been known to micro-dose psychedelics to wean themselves off of stimulants like Adderall that are a dangerously addictive boost for concentration. Despite the growing use of psychedelics in micro-doses, the use of LSD and psilocybin (magic mushrooms) is still considered illegal.

MindMed is going for a doctor-prescribed approach with medicines that have zero to negligible hallucinogenic effects, according to the company’s website. This will bring them into the same league as any other drug that can be picked up from the neighbourhood pharmacy or even online Rx shops. Psychedelics and their derivatives could be an incredibly valuable tool in the fight against opioid addiction, which has cost the United States more than a trillion dollars since 2001.

MindMed is also working to develop a non-hallucinogenic synthesized version of Ibogaine, a naturally occurring psychoactive substance found in plants. MindMed recently acquired its 18-MC drug development program that the company describes as an anti-addictive molecule which was previously funded by the National Institute on Drug Abuse. The company believes there’s an opportunity to successfully treat addictions such as opioids, alcohol, sugar and even coke and meth.

Ibogaine has been successful in treating heroin addicts, and MindMed is leveraging its molecule 18-MC to treat opioid use disorder more broadly, adding a Phase II FDA clinical trial to go along with its ADHD Phase II trial. Both trials aim at establishing efficacy—to prove these approaches work and aren’t just the stuff of hippie dreams.

The foundation laid by the cannabis sector has paved the way for the psychedelics industry to flourish and we are already seeing signs that legalization and reform movements are starting to gain momentum.

The gates of the mind may also prove to be the doorway to enormous wealth for early investors in MindMed. The breakthrough potential of MindMed’s work is enormous. Investors should pay close attention to the burgeoning psychedelics sector in 2020 and the industry pioneers like MindMed who are leading the way.

📢 The Cannabis Sector is Long Overdue for a High-Profile IPO