Just when you think you’ve seen it all and the worst was over for marijuana stocks, the market got absolutely throttled this week after companies like The Green Organic Dutchman (TSX: TGOD) (OTCQX: TGOF) announced it was having issues securing traditional financing in addition to analysts slashing price targets on TGOD Stock. HEXO Corp. (TSX: HEXO) (NYSE-A: HEXO) also released bearish news reducing its Q4 revenue forecast and withdrawing its fiscal 2020 guidance due to slower than expected sales. Both companies saw its share price plummet yesterday by roughly 20% dragging the entire sector with it.

It seems one sentence from HEXO’s press release is taking the brunt of the blame for the market collapse. Here’s what it said:

“Slower than expected store rollouts, a delay in government approval for cannabis derivative products and early signs of pricing pressure are being felt nationally.”

This single sentence sent Canadian cannabis stocks through the floor and even pulled the majority of U.S. pot stocks down with it.

Marijuana stocks that are profitable or very close to it include U.S. multi-state operators (MSO) Trulive (CSE: TRUL) (OTCQX: TCNNF) and Green Thumb (CSE: GTII) (OTCQX: GTBIF). These stocks still took a hit this week but held up much better than the rest of the sector. This is a sign investors are gravitating towards these financially stronger companies. On the Canadian side, Aphria (TSX: APHA) (NYSE: APHA) in its last quarterly earnings reported a surprise profitable quarter. This is also a sign that some Canadian stocks could be closer than expected to producing strong bottom-line numbers.

The cannabis financial market is in a state of disarray fueled by CannTrust’s regulatory issues, the recent Vape Crisis and now a slew of analyst downgrades. For the average investor, it may look like the game is over but in reality, we’re still in the early innings with massive markets like the United States yet to fully open up. The saying “We’re an inch into a marathon” still rings true today and I believe we’ll look back at today’s market as a ridiculous buying opportunity for select stocks. 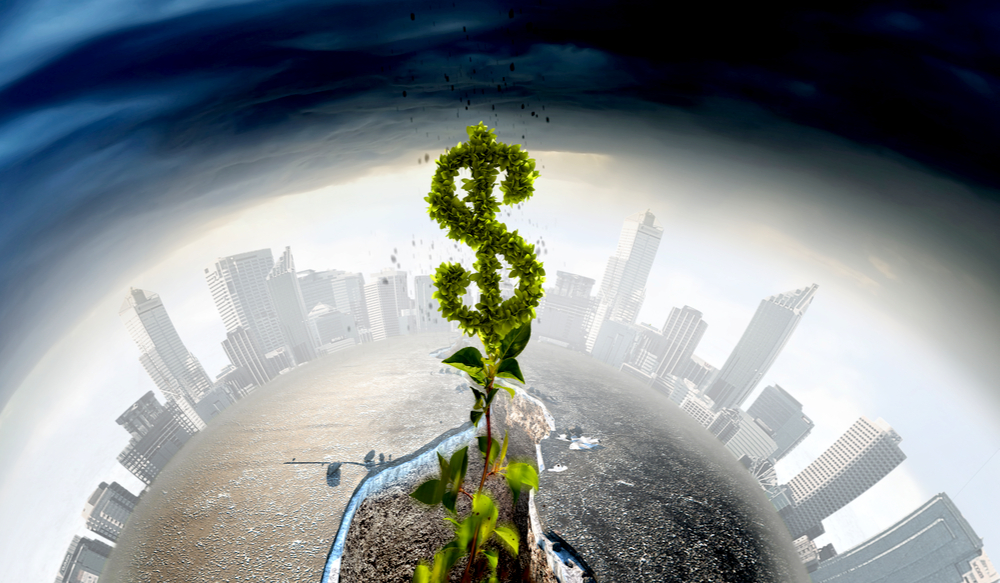 This market shakeout has been a violent one and many companies won’t make it out alive. Use the following checklist to scan the market to look for cannabis stocks with the highest probability of emerging from the wreckage to produce large ROIs over the next couple of years.

Make a list of companies you like then run each company through this 8 step checklist to see how they make out. If they don’t check most of the boxes, consider passing on them until the company makes the appropriate adjustments.

The cannabis industry isn’t coming to an end, its simply resetting valuations across the board. Recently we’ve seen new funds created by former Wall Street bankers pop up whose sole focus is to acquire cannabis investments and assets on the cheap.

These bankers are no dummies and they’re ready to deploy billions of dollars into the market to take advantage of the current meltdown. They see this is an opportunity to buy strong companies at a discounted price and so should you.