CannTrust's Cannabis Licences Suspended by Health Canada, Is This the Death Blow? - The Cannabis Investor

CannTrust’s Cannabis Licences Suspended by Health Canada, Is This the Death Blow?

Health Canada Drops the Hammer on CannTrust, But is There Still Light at the End of the Tunnel?

The verdict is finally in on CannTrust Holdings (TSX: TRST) (NYSE: CTST) after it was reported today that Health Canada has informed the company of its decision to suspend its cannabis cultivation and sales licenses.

CannTrust officially informed investors late this afternoon in a press release detailing the information contained in the Notice of License Suspension it received directly from Health Canada.

Today’s major setback for the once-great Canadian licensed producer (LP) stems from a long list of issues which began on July 8, 2019, when Health Canada first notified CannTrust of its failed compliance report due to the regulatory violations caused by the company growing cannabis in unlicensed rooms at its Pelham, Ontario facility.

For those of you that haven’t followed the CannTrust story closely, below is a full timeline of the events leading up to today.

Basically, today’s notice of suspension from Health Canada boils down to CannTrust no longer being eligible to legally grow or sell Cannabis in Canada. The company will be allowed to cultivate and harvest its existing plants only and perform certain ancillary activities.

According to an excerpt from CannTrust’s official press release on the matter;

“While the suspension remains in effect, CannTrust will be permitted to cultivate and harvest existing lots or batches previously propagated, as well as conducting ancillary activities to those lots, including drying, trimming and milling. During the suspension, CannTrust may not propagate new lots or batches of cannabis or engage in the sale or distribution of cannabis.” 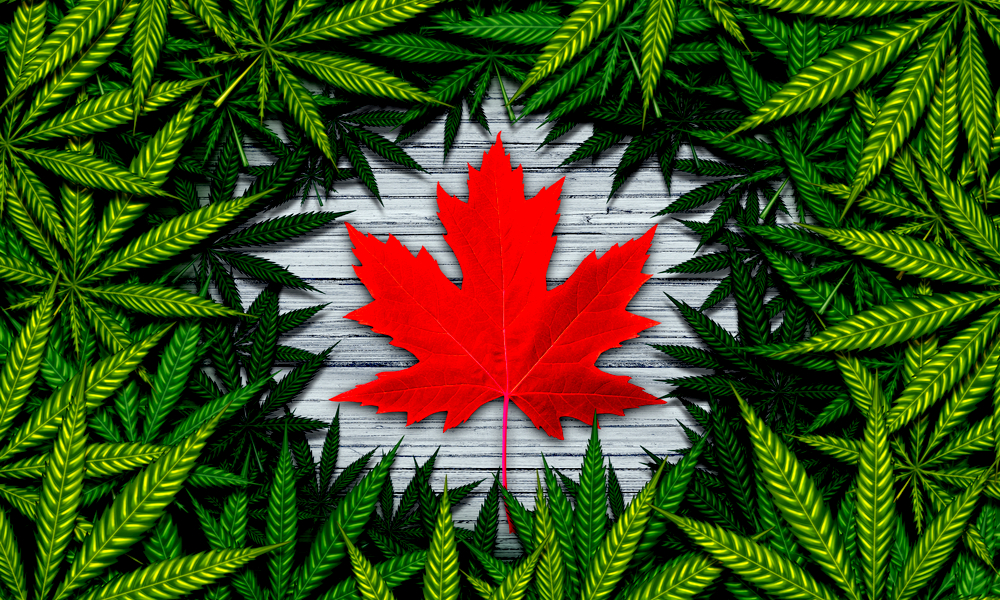 This could essentially be the death blow for a company that was once right up there alongside players such as Canopy Growth (TSX: WEED) (NYSE: CGC), Aurora Cannabis (TSX: ACB) (NYSE: ACB), Cronos Group (TSX: CRON) (NASDAQ: CRON), Tilray (NASDAQ: TLRY) and Aphria (TSX: APHA) (NYSE: APHA).

However, there is still light at the end of the tunnel for CannTrust. Also included in the company’s press release were details indicating that Health Canada could reconsider the situation and reinstate CannTrust’s licenses.

The CannTrust management team is reviewing currently the Health Canada notice and going over their options with its advisors and legal counsel.

Health Canada provided a list of multiple measures for CannTrust to consider implementing in order for the company to address certain health and safety risks that contributed to the suspension of its licenses.

In a statement obtained by BNN Bloomberg, CannTrust’s interim CEO, Robert Marcovitch stated, “CannTrust’s paramount and urgent priority is to satisfy regulators that the company meets or exceeds all regulatory requirements so that the reasons for suspension no longer exist, we are in a position to resume operations and to regain the trust and confidence of our shareholders, patients, customers and partners.”

It will be interesting to see how things play out for CannTrust during the remainder of 2019 and into the foreseeable future. The company cleaned house a couple of months back in response to the Health Canada scandal and the new management team seems to be hard at work doing their best to repair the damage they were left with.

As of this moment, it looks as if all of CannTrust’s production capacity and cannabis inventory is officially off the market. Investors should keep an eye on how this affects the market’s overall cannabis supply.