Aphria (TSX: APHA) (NYSE: APHA) shareholders are celebrating after the company announced the release of exceptional Q4 earnings on Thursday evening. As of now, it’s safe to say Aphria has turned over a new leaf and officially closed the book on the Neufeld Era.

Aphria announced record numbers across the board backed the company’s robust recreational sales. The company reported profitability in Q4 in addition to colossal net revenue of $128.6 million, up 75% quarter over quarter and 969% year over year. 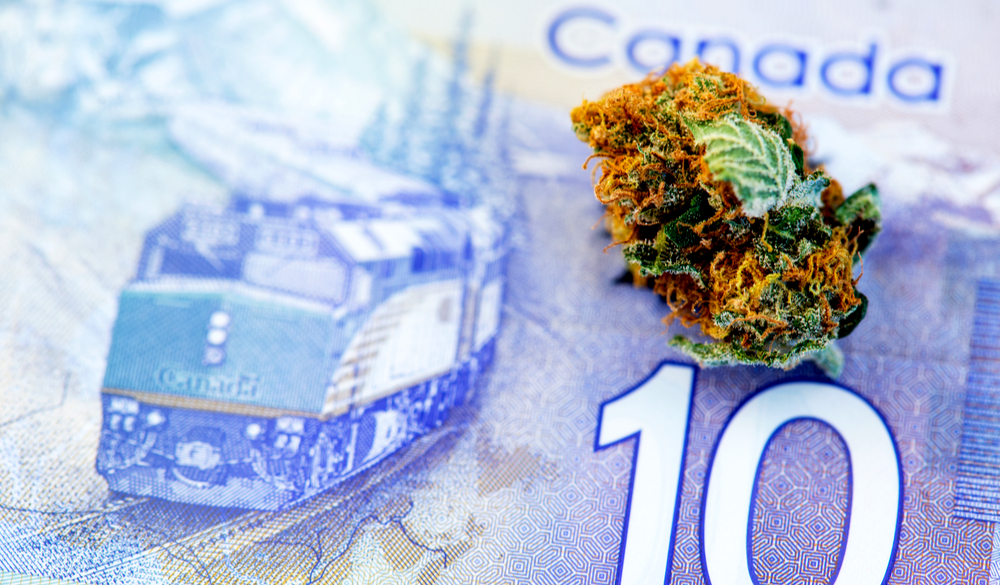 “Over the last six months, our organization identified immediate priorities to help generate substantial progress near-term and long-term. We built upon existing business fundamentals and capabilities, streamlined processes, strengthened governance, and focused on building brand awareness. Together, we have nurtured an entrepreneurial culture of accountability through data-driven decision-making for value creation in the global medical and adult-use cannabis industry.  Today’s Aphria has a stronger foundation for long-term growth and success.”