Azer stated that she is bullish on the cannabis companies that are focused on the consumer packaged goods (CPG) model because there is an opportunity to achieve higher margins compared to the companies relying on the retail model.

Curaleaf, Green Thumb and Cresco Labs fall into the CPG category and received a far better review from Azar.

“We believe that the greatest shareholder value will be created through businesses that emulate a traditional CPG finished goods model, given its superior margin structure,” stated Azar in her note to clients.

Another company that we believe will catch Azer’s eye once it becomes publically traded is Red White & Bloom (CSE: RWB – IPO September 2019). Of the five MSOs covered by Azer, RWB is most comparable to Curaleaf, Green Thumb and Cresco Labs and would fall into the highly favourable cannabis CPG focused segment of the market.

RWB’s management team is also stacked with talented individuals with a long history of success in the CPG industry having worked for companies such as Procter & Gamble, General Mills, Kraft and Red Bull to name a few.

RWB’s nine-figure revenues, its focus on profitability and the fact that it has no super-voting shares in its share structure should help the company emerge as a favourite MSO amongst leading analysts. The company has also raised $125 million privately and is being led by one of the cannabis industry’s all-time greats in Brad Rogers.

Investors should keep an eye out for RWB’s IPO later this month. To learn more about RWB and receive updates on the IPO join the investor group here. 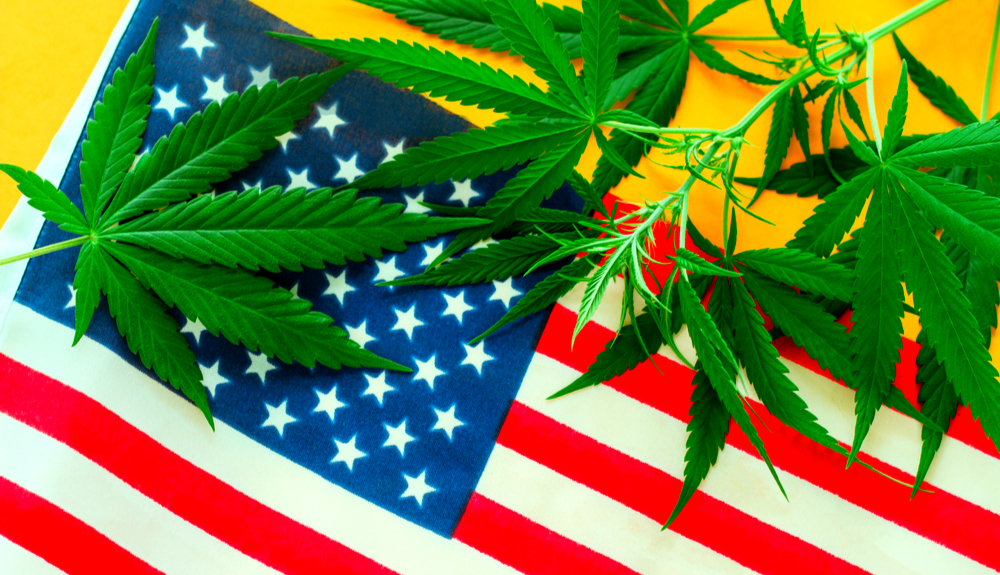 As I mentioned previously, Azer favours the CPC focused MSOs and provided the three companies with the following ratings and price targets.

On the flip side, Azer’s coverage of Acreage Holdings and MedMen was more on the neutral to bearish spectrum. Acreage received a market perform rating along with a price target $9. With shares of ACRGF closing today at $8.24, the implied upside is a meagre 9.22%.

Azer believes Acreage’s consolidation of its “disparate network of dispensaries” in addition to launching a “nascent brand strategy” could provide future challenges for the company.

MedMen, on the other hand, was given a price target of $1.50 and a rating of underperform. Shares of MMNFF closed trading today at $1.92 representing implied downside of -21.87%.

Azer acknowledges MedMen as the clear leader in California along with its distinguished brand and attractive retail concept but stated she believes “retail is less attractive than wholesale. And, an over-reliance on retail revenues today, coupled with excessive spending and notable management turnover, make this a ‘show-me’ story.”