Welcome to the Cannabis Countdown. In this week’s rendition, we’ll recap and countdown the top 10 marijuana stock news stories for the week of July 15th – 21st, 2019.

Charlotte’s Web is partnering with Rodale Institute, the global leader in regenerative organic agriculture, to advance the development of healthy agriculture practices for the burgeoning hemp industry.

9. TerrAscend is on a Path to Become a Top 5 Global Cannabis Company

TerrAscend (CSE: TER) (OTCQX: TRSSF) has a cultivation presence in Canada, a growing footprint in the United States and an entrance into the European market thanks to a recently granted GMP license.

The company is aiming to continue its expansion and establish itself as the leading North American operator.

8. Supreme Cannabis Prepares for Legalization 2.0 with Acquisition of Truverra

The deal is valued at 14.7 million Supreme Cannabis common shares giving it an approximate dollar value of $20,000,000 as of Supreme’s July 16, 2019 closing price. Truverra’s Health Canada licensed facility in Toronto will be used to produce cannabis edibles and derivative products for Legalization 2.0.

7. Cannabis Seasonality: Where to Allocate Capital for the Fall Rally

Summer is not a good time for cannabis investors. For whatever reason, share prices seem to plunge in the warmer months. The trend held true in 2017, 2018 and is currently afflicting investors in 2019. In both 2017 and 2018, there were large upswings in the latter months of the year.

Should the trend hold true and the sector rallies in the fall and winter, the question becomes where to position one’s capital to capture the most gains.

For your convenience, we’ve put together a recap of the top earnings, operations, and management commentary highlights. Also included below are Organigram’s financial statements and their investor webcast replay details. 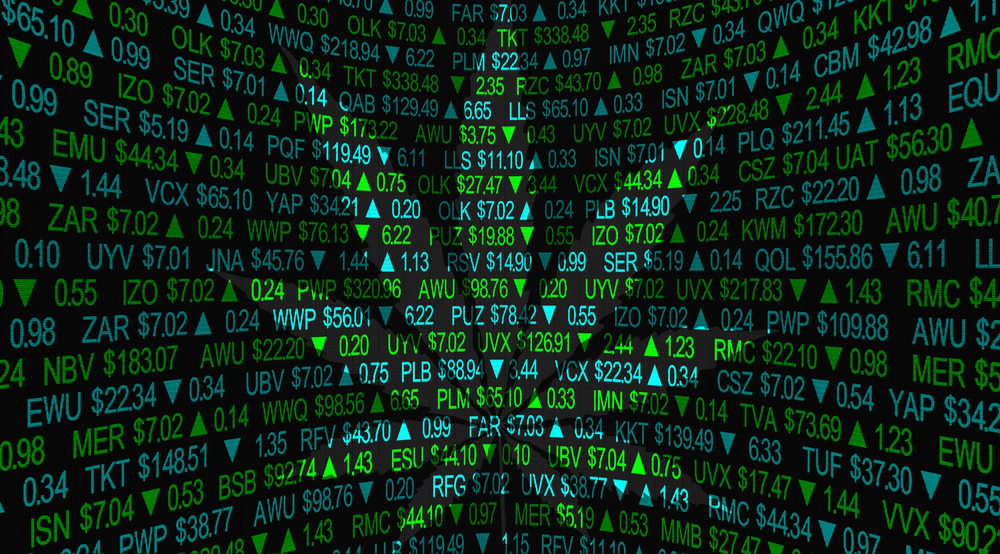 Do you want the details on the good news or the bad news first? Ok, here is the good news. Aurora Cannabis (TSX: ACB) (NYSE: ACB) announced Thursday morning that the company will continue supplying the Italian market after it was selected as the sole winner of the Italian government’s public tender to supply medical cannabis in Italy.

Now for the bad news… Bank of America analyst Christopher Carey has downgraded shares of Aurora Cannabis amid concerns over the company’s burn rate. The BofA analyst also lowered its price target on Aurora’s stock.

We are now over a week removed from the earthquake that shook the cannabis sector when CannTrust (TSX: TRST) (NYSE: CTST) announced to the investing world that it had failed its Health Canada compliance report.

Brad Rogers is currently the CEO of U.S. multi-state operator Red White & Bloom. Red White & Bloom announced in May of this year the completion of a definitive agreement to merge with Tidal Royalty (CSE: RLTY) (OTCPK: TDRYF).

Aleafia Health (TSX: ALEF) (OTCQX: ALEAF) and Aurora Cannabis (TSX: ACB) (NYSE: ACB) both announced positive news on Monday morning in regards to their outdoor cannabis cultivation ambitions. The idea of growing cannabis outdoors for a fraction of the cost has been really heating up in 2019.

With the loosing of U.S. cannabis banking regulations on the near-term horizon, here are four U.S. based marijuana stocks that will benefit directly from the pending banking reform catalyst:

1. Curaleaf is Set to Become the Largest Cannabis Company in the World

Curaleaf Holdings (CSE: CURA) (OTCQX: CURLF) is about to make history by becoming the biggest cannabis company in the world.

The company announced on Wednesday morning a landmark deal to acquire the largest privately held vertically-integrated multi-state operator Grassroots. The proposed deal involves a mix of cash and stock and is valued at a whopping $875 million.