Welcome to the Cannabis Countdown. In this week’s rendition, we’ll recap and countdown the top 10 marijuana industry news stories for the week of July 15th – 21st, 2019.

With Thailand’s legalization of medical cannabis in February, some experts predict that other Southeast Asian countries may move to decriminalize the plant. If that happens, it could prove a significant opportunity for investors interested in the space.

Consultancy Prohibition Partners estimates that Asia’s medicinal cannabis market could by 2024 be worth $5.8 billion.

9. How The New NAFTA Affects The Cannabis Industry

It was only just last year that Canopy Growth (TSX: WEED) (NYSE: CGC) completed the first legal export of medical cannabis to the United States. As the world waits for the United States and Canada to follow Mexico in ratifying the new trade agreement, this is what cannabis investors should know about how the deal affects the marijuana industry.

Hip-hop star A$AP Rocky made global headlines in July because of an altercation and is now locked up Sweden. Thousands of fans and even politicians like President Trump are calling for his release.

Like many other rappers, A$AP Rocky’s fortunes are not tied up only in lyrics. These famous artists aren’t just signing record deals anymore. Top rappers are now signing lucrative weed contracts.

Now that cannabis is going mainstream, let’s take a look at the top ten hip hop artists who are capitalizing on the green rush.

7. Imports of Medical Marijuana into Germany Surge in Second Quarter

Germany imported almost 2,500 kilograms (5,500 lbs) of medical cannabis flower for pharmacy dispensing during the first half of 2019.

That’s almost as much as the country imported in all of 2018, a sign that the expected growth in the market is coming to fruition.

6. Final Chance to Tell The FDA How it Should Regulate CBD

U.S. health authorities are taking final comments from the public on how to regulate over-the-counter cannabis extracts such as CBD. The suggestions are due to the U.S. Food and Drug Administration (FDA) by midnight ET Tuesday, July 16, on how the agency should regulate cannabis-derived products.

The FDA has vowed to expedite its review of cannabis-derived compounds because of a surge in CBD products hitting the market. The agency now says it will have an update on the review by late summer or early fall. 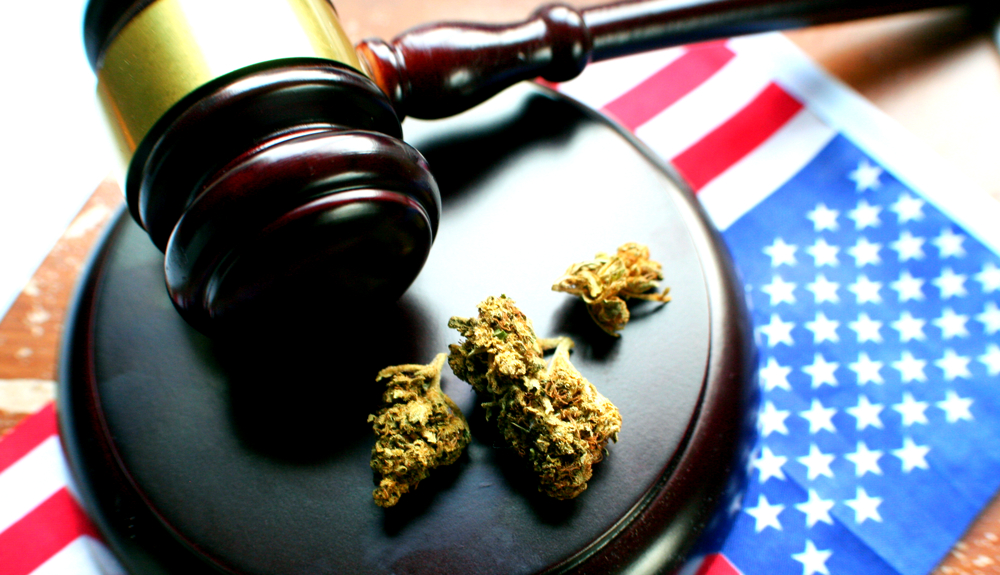 The Ohio House on Wednesday voted 88-3 in favor of legislation that would move Ohio closer to decriminalizing hemp and hemp products, including CBD oil. Under current state law, hemp is considered a Schedule I drug because it — like marijuana — comes from the cannabis plant. However, hemp contains a low concentration of THC, marijuana’s psychoactive stimulant.

4. Aurora Sole Winner of Italian Medical Cannabis Tender, But Average Price is Low by Most Standards

But the award may come at a cost for Aurora as the average price it offered – 1.73 euros per gram ($1.94) – was less than half the tender reference prices and only slightly above the company’s latest reported average “cash cost of sales per gram of dried cannabis sold.”

3. Meet The Man Behind The CannTrust Meltdown

On June 15, Fenwick resident Nick Lalonde, who worked at the Balfour Street site for almost two years, had emailed the Voice and several Health Canada employees with various allegations of infractions— including cannabis being grown in unlicensed areas.

2. Here’s Why Jay-Z’s New Cannabis Partnership is a Major Win for the Industry

If you weren’t already convinced that cannabis has gone mainstream — you will be now.

American rapper, business mogul, and all-around cultural giant, Shawn “Jay-Z” Carter, just announced a multi-year partnership with this leading California cannabis company. In addition to helping strengthen the company’s bottom line, Jay-Z will also look to create opportunities for those hurt by the prohibition of cannabis.

When it comes to bringing cannabis banking out of the informal cash exchange world and into America’s banking sector with Senate’s support, the train is finally leaving the station. The Senate has scheduled a hearing next week to discuss cannabis companies and their access to legitimate banking.