In the United States, the House of Representatives and the Senate aren’t just bicameral in the sense that they’re two separate branches of the Government: they’re two different worlds. There are two Senators from each State no matter what for as long as the republic has existed, unlike the population-dependent House, those Senators tend to move at a glacial pace during their six-year terms. Senatorial slowness is even reflected in the maglev train line on the Senate side of the US Capitol–these Senators let everybody know that if you want them to move down the line you better get them on the train.

Well, when it comes to bringing cannabis banking out of the informal cash exchange world and into America’s banking sector with Senate’s support, the train is finally leaving the station. The Senate has scheduled a hearing next week to discuss cannabis companies and their access to legitimate banking. Yet nothing moves without formal gatherings and understanding but will hopefully lead to the promotion of legislation and a floor vote.

Republican Senator Mike Crapo of Idaho is getting off the pot of gold and allowing the topic of banking access for the cannabis industry to come before the Senate Committee on Banking, Housing and Urban Affairs, where he currently sits as the chairman. This puts the Senate somewhat in step with the lower house of Congress–almost half of the members of the House of Representatives has cosponsored a bill loosening access to banking services for cannabis companies despite its Federally illegal status. What’s more, every single state’s banking association and many other financial services industries and their governing bodies including State attorneys generally support pending legislation called the Secure And Fair Enforcement (SAFE) Banking Act. 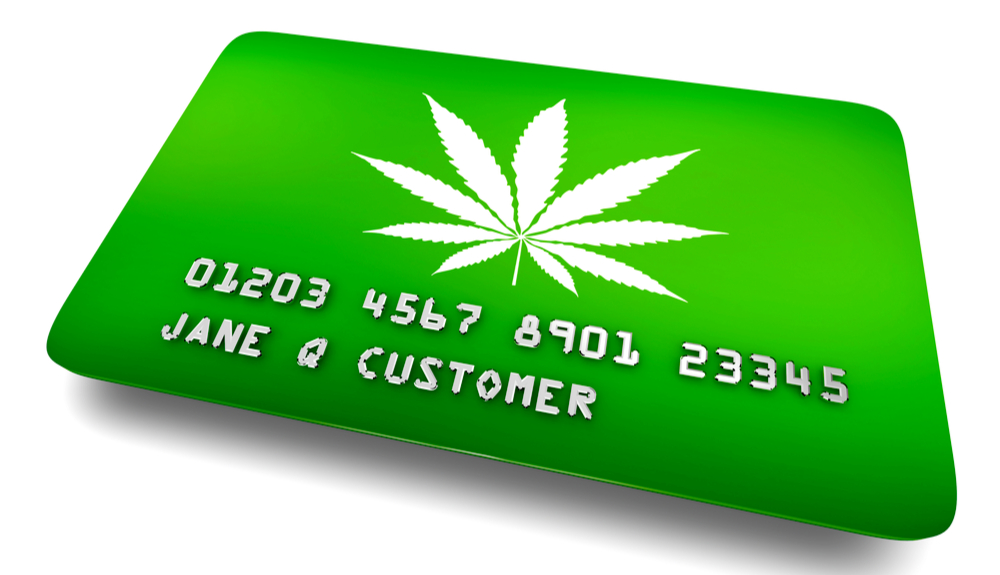 The writing is on the wall regarding federal legalization, with retired and current legislators turning from enemies of weed to people who understand its economic value and the public health potential of opening research and a variety of Federal systems to a new, green reality.

With the loosing of U.S. cannabis banking regulations on the near-term horizon, here are four U.S. based marijuana stocks that will benefit directly from the pending banking reform catalyst:

Red White & Bloom (CSE: RWB — IPO Coming Soon) RWB announced earlier this year their plans to merge with Tidal Royalty (CSE: RLTY.U) and it is anticipated the new combined entity will IPO soon as the next large multi-state operator. RWB stands to directly benefit from the new potential cannabis banking legislation. RWB is off to a strong start after recently announcing a deal to acquire the world’s largest indoor hemp facility located in Granville, Illinois. *Sign up to be Notified of RWB’s Inaugural Trading Date*

Curaleaf Holdings (CSE: CURA) (OTCQX: CURLF) is on track to become the largest cannabis company in the world after they announced this week a landmark deal to acquire the largest privately held U.S. multi-state operator Grassroots for $875 million. In June of this year, Curaleaf announced the expansion of its Arizona based footprint and now has operations in 33 medical and 10 adult-use U.S. States. *View Curaleaf Investor Deck Here*

Trulieve Cannabis (CSE: TRUL) (OTCPK: TCNNF) recently reported the opening of its 29th dispensary in Florida and the acquisition of 84.97 acres of land to build a 750,000 sq ft indoor growing facility in the Sunshine State. With a stranglehold on the Florida market and operations in three other U.S. States, Trulieve is primed to take advantage of any positive changes in U.S. cannabis-related legislation. *Trulieve Investor Deck*

Acreage Holdings (CSE: ACRG.U) (OTCQX: ACRGF) gained nationwide notoriety when the company announced its groundbreaking deal with Canopy Growth (TSX: WEED) (NYSE: CGC) earlier this year. Under the terms of their deal, Canopy paid Acreage for the option to acquire them if and when the United States removes its Federal cannabis prohibition. The implementation of new cannabis banking reforms is one of the stepping stones that will ultimately lead to the holy grail of market catalysts that is U.S. Federal cannabis legalization. *Acreage Holdings Investor Deck*