Welcome to the Cannabis Countdown. In This Week’s Edition, We Recap and Countdown the Top 10 Marijuana and Psychedelics Industry News Stories for the Week of September 21st – 27th, 2020.

A New Contender is Emerging in the U.S. Cannabis Industry

8. The Cannabis Jobs Market is Booming

Despite the Pandemic Having Ravaged Much of the Broader U.S. Job Market, the Cannabis Jobs Market is Booming

This year the cannabis jobs market has seen rises in both total positions and salaries, according to a new report.

7. Is Psilocybin the New CBD?

As Psychedelic Medicines Begin to Become Decriminalized, Psilocybin Seems to Be Leading the Way in This Category

Is psilocybin to Psychedelic medicine what CBD is to medical Marijuana? Psilocybin‘s natural origins make it more desirable versus the chemical Psychedelic compounds. 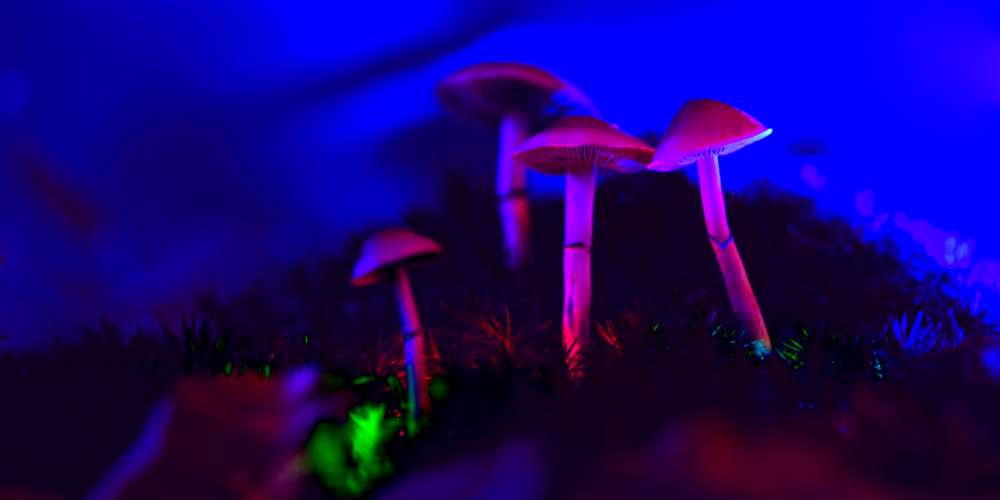 Friday Afternoon, a Bipartisan Marijuana Research Bill Was “Scheduled for Consideration” on the House Floor Next Week, But Hours Later, it Was Removed

“It was just an error,” a spokesperson for House Majority Leader Steny Hoyer (D-MD) told Marijuana Moment. “It’s not scheduled for next week.” This is the second Cannabis-related scheduling complication to occur within the House this month. A comprehensive federal Cannabis Legalization bill was also recently pushed back.

The trippy periods go for as much as $250, and the agency says that after a “rigorous preliminary screening” — which features a psychiatric analysis — “qualifying purchasers are prescribed a program of ketamine therapy administered through a sublingual pill or intramuscular injection.

A recreational Cannabis industry in New Jersey itself – with a population of nearly 9 million people – would reach $850 million-$950 million in sales a year by 2024, according to a Marijuana Business Daily projection. But that’s not all: Approval is expected to cause a domino effect along the Eastern Seaboard and inland, creating an adult-use Marijuana region that is among the biggest in the world.

Decriminalize Nature, which has been behind successful campaigns to make enforcement of laws against plant-and fungi-derived Psychedelics among the lowest police priorities in three cities so far, wants to give activists the resources they need to get decriminalization on the books either legislatively or through ballot initiatives. The 123-page document outlines the group’s origin, objectives, principles and best practices for accomplishing that feat.

While Election Day on November 3 is still weeks away, several states where Cannabis and drug policy reform measures are on the ballot have options to vote early, either in-person or by mail. This year will be especially interesting, as legalizing Marijuana for recreational or medical use isn’t the only drug reform topic that voters will decide on.