Welcome to the Cannabis Countdown. In This Week’s Edition, We Recap and Countdown the Top 10 Marijuana and Psychedelic Stock News Stories for the Week of September 21st – 27th, 2020.

A New Contender is Emerging in the U.S. Cannabis Industry

While Full Financials Have Yet to Be Published  By Aurora, Select Information Has Been Provided Ahead of the Firm’s Fourth Quarter Earnings Call

These Cannabis Stocks Are Ready to Show Investors the Green 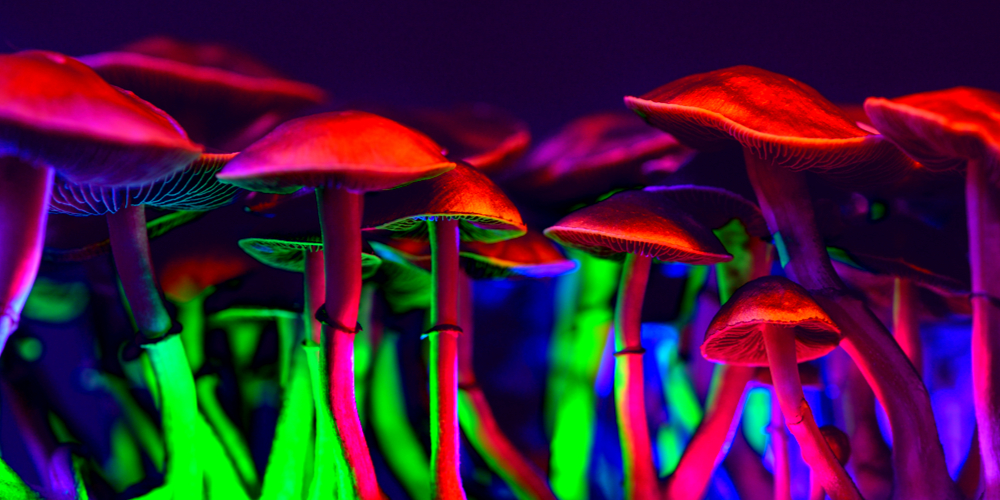 MindMed (NEO: MMED) (OTCQB: MMEDF) (FRA: BGHM) announced that the company has been conducting R&D work on Psilocybin in collaboration with the University Hospital Basel’s Liechti Lab in a study to better understand and compare the altered states of consciousness induced by Psilocybin and LSD.

The Arrangement, to Put it Simply, Appears to Be a Headache

3. These Could Be Some of the Most Valuable Psychedelic Stocks

In an update to clients, the Beacon Securities analyst reviewed the latest news from Florida-based Trulieve (CSE: TRUL) (OTCQX: TCNNF) and reiterated his “Buy” rating and CDN $55 price target. At the time of writing, the target price implied a potential upside of 127%.

1. Compass Pathways Leads the Way as the First Psychedelics Company to IPO on the NASDAQ

Last Year May Have Been All About Cannabis, But it’s Clear That 2020 and Beyond Belongs to the Psychedelic Medicine Market

Ever since Johnson & Johnson’s (NYSE: JNJ) ketamine-derived medicine, Spravato, received the first nod of approval from the U.S. FDA back in March 2019, the Psychedelics industry has completely taken off. The FDA has since offered up Breakthrough Therapy Designation to COMP360, developed by Compass Pathways (NASDAQ: CMPS), which just IPO‘d on the NASDAQ, while Revive Therapeutics (CSE: RVV) (OTCPK: RVVTF) (FRA: 31R) is working on advancing Psilocybin-based therapeutics for various diseases and disorders.