The financing, which included the full exercise of the over-allotment option, was priced at $0.75 per unit, roughly 30% above yesterday’s close. Each unit consists of one RWB common share and one common share purchase warrant priced at $1 and exercisable for 24 months. The new warrants have been listed on the Canadian Securities Exchange (CSE) under the symbol RWB.WT.

Should the volume-weighted average price (VWAP) of RWB’s CSE listed common shares exceed $1.50 for ten consecutive trading days before the warrants’ expiration date, the company may notify warrant holders via press release that the warrants will expire at 5:00 p.m. (PST) on the 30th day following the date of such notice. 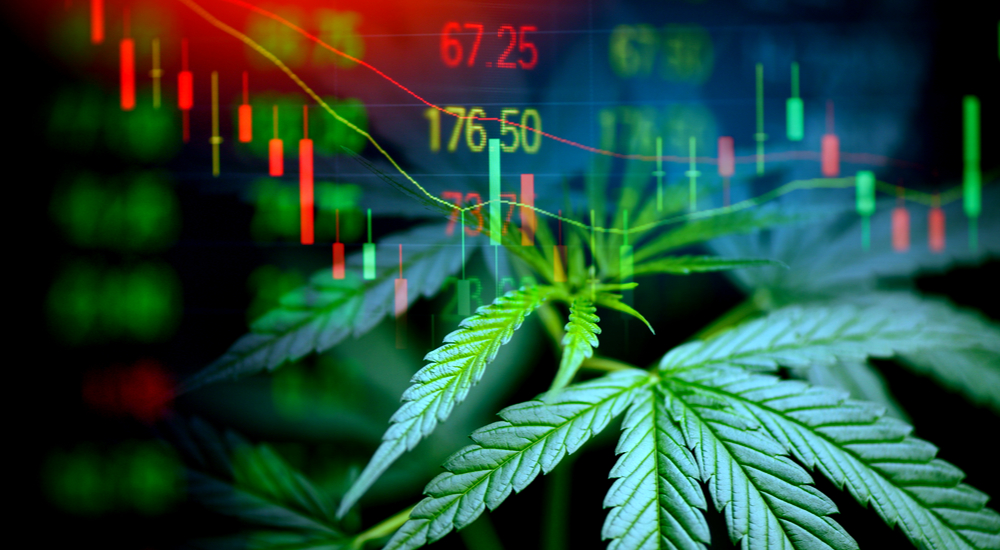 The offering’s syndicate of underwriters included Canaccord Genuity and Echelon Wealth Partners and was co-led by PI Financial and Eight Capital.

In connection with the financing, the company paid the underwriters a cash fee equal to 6% of the gross proceeds and a total of 2,001,000 non-transferable compensation warrants priced at $0.75 and exercisable for 24 months.

Following the bought deal’s close, RWB repaid and surrendered for cancellation the convertible debenture issued to an arm’s length investor, which the company detailed in its September 14, 2020 press release.

Also Read: Red White & Bloom’s Acquisition of Platinum Vape Will Mark a Positive Inflection Point in the Growth of the American Cannabis Industry