Welcome to the Cannabis Countdown. In This Week’s Edition, We Recap and Countdown the Top 10 Marijuana and Psychedelics Industry News Stories for the Week of July 20th – 26th, 2020.

10. FDA and Psychedelics: What it Has, What it Wants

Any New Drug Therapy That Can Be Manufactured and Sold in the U.S. Has to Have the Approval of the FDA. That’s the Deal

Recently, the FDA has had to face a perplexing issue with plant-based Psychedelic substances that have found new meaning within the health and wellness community—Cannabis, Psilocybin, MDMA, Ketamine and LSD.

Platinum Vape Boasts an Annualized Revenue Run Rate of Over USD $70 Million and EBITDA of Between $17.5 Million to $21 Million

Red White & Bloom (CSE: RWB) (OTCQX: RWBYF) announced the signing of a binding LOI to acquire a group of California-based companies operating under the name Platinum Vape. Platinum Vape currently has its premium products, including vapes, flower, edibles and pre-rolls in over 700 retail locations across Michigan, California and Oklahoma.

Champignon Also Announced the Appointment of Company CEO, Dr. Roger McIntyre, to its Board of Directors

Champignon Brands (CSE: SHRM) (OTCQB: SHRMF) (FRA: 496) announced on Friday it filed the required Business Acquisition Reports (BAR) in relation to the company’s previously announced acquisitions of Artisan Growers, Novo Formulations and Tassili Life Sciences. Dr. McIntyre will replace Pat McCutcheon as a director on the company’s board. Mr. McCutcheon, CEO of MediPharm Labs (TSX: LABS) (OTCQX: MEDIF) (FRA: MLZ), will remain with the company in an advisory capacity, which will permit him increased mobility to assist Champignon with ongoing and planned capital markets initiatives.

There’s No Denying it, the Green Brings in the Green and the Land of Lincoln is Rollin’ in the Benjamins

Last week, the governor of Illinois announced that the state brought in $52 million in tax revenue in the first six months of legal recreational Cannabis sales. During that same time period, total Marijuana sales amounted to $239 million.

6. Psychedelics Are Making a Wild Comeback – Let’s Not Eff it Up

The Consciousness-Raising Power of Psychedelics Are Tripping up Science Once Again – Hopefully, We’re Not Headed for a Refried Version of Legal Weed 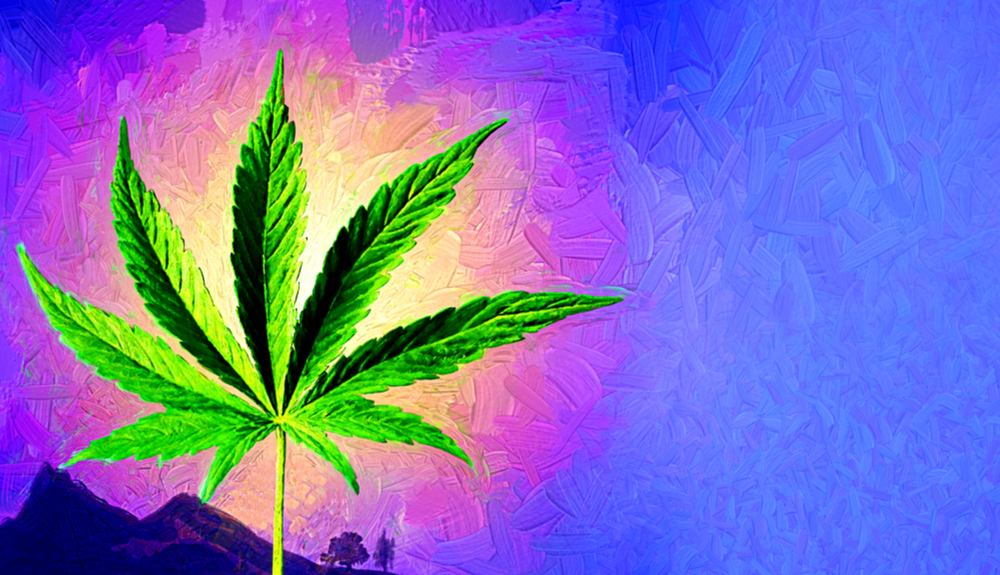 The U.S. Food and Drug Administration (FDA) submitted its Cannabidiol Enforcement Policy Draft Guidance for Industry to the White House Office of Management and Budget.

Decriminalize Nature, the Group Behind the Ordinance, Submitted it Last Week to Councilmember Noel Gallo (D)

Psychedelics activists have released a proposed measure to allow Oakland, California residents to use a variety of entheogenic substances in plant medicine healing ceremonies. Noel Gallo (D) previously sponsored Decriminalize Nature’s now-enacted measure to deprioritize enforcement of laws against certain plants and fungi such as Psilocybin mushrooms and Ayahuasca.

Consumers Are Buying Record Amounts of Cannabis Amid the Covid-19 Pandemic, According to the Chairman of Curaleaf

U.S. multi-state operator (MSO) Curaleaf (CSE: CURA) (OTCQX: CURLF), which just completed its purchase of Grassroots, saw its highest-ever monthly sales in June, Boris Jordan said in an interview. July is shaping up to be another record, even before the acquisition is factored in, he said.

Potential treatments for severe depression, addiction and other mental health disorders are being held up by excessive restrictions on Psilocybin, the active ingredient in Magic Mushrooms, scientists and politicians have said.

The Marijuana Opportunity, Reinvestment and Expungement (MORE) Act—introduced by Judiciary Committee Chairman Jerrold Nadler (D-NY) last year—has already cleared his panel and was referred to several other committees. In the months since advocates have been eagerly awaiting further action to advance the legislation to the floor.