Welcome to the Cannabis Countdown. In This Week’s Edition, We Recap and Countdown the Top 10 Marijuana and Psychedelic Stock News Stories for the Week of July 20th – 26th, 2020.

Platinum Vape Boasts an Annualized Revenue Run Rate of Over USD $70 Million and EBITDA of Between $17.5 Million to $21 Million

Red White & Bloom (CSE: RWB) (OTCQX: RWBYF) announced the signing of a binding LOI to acquire a group of California-based companies operating under the name Platinum Vape. Platinum Vape currently has its premium products, including vapes, flower, edibles and pre-rolls in over 700 retail locations across Michigan, California and Oklahoma.

Champignon Also Announced the Appointment of Company CEO, Dr. Roger McIntyre, to its Board of Directors

Champignon Brands (CSE: SHRM) (OTCQB: SHRMF) (FRA: 496) announced on Friday it filed the required Business Acquisition Reports (BAR) in relation to the company’s previously announced acquisitions of Artisan Growers, Novo Formulations and Tassili Life Sciences. Dr. McIntyre will replace Pat McCutcheon as a director on the company’s board. Mr. McCutcheon, CEO of MediPharm Labs (TSX: LABS) (OTCQX: MEDIF) (FRA: MLZ), will remain with the company in an advisory capacity, which will permit him increased mobility to assist Champignon with ongoing and planned capital markets initiatives.

8. FDA and Psychedelics: What it Has, What it Wants

Any New Drug Therapy That Can Be Manufactured and Sold in the U.S. Has to Have the Approval of the FDA. That’s the Deal

Recently, the FDA has had to face a perplexing issue with plant-based Psychedelic substances that have found new meaning within the health and wellness community—Cannabis, Psilocybin, MDMA, Ketamine and LSD.

SPRAVATO (Esketamine) Nasal Spray is Approved By the U.S. FDA and Health Canada

6. NEO CEO: Psychedelics an “Incredible Opportunity” to Do Good

The NEO has been heavily involved in the advancement of Psychedelic Stocks as the exchange includes one of the biggest names in the nascent industry: MindMed (NEO: MMED) (OTCQB: MMEDF) (FRA: BGHM). The Psychedelics drug development firm went public back in March with the backing of noteworthy investors Kevin O’Leary and Canopy Growth (TSX: WEED) (NYSE: CGC) (FRA: 11L1) founder and former CEO Bruce Linton. 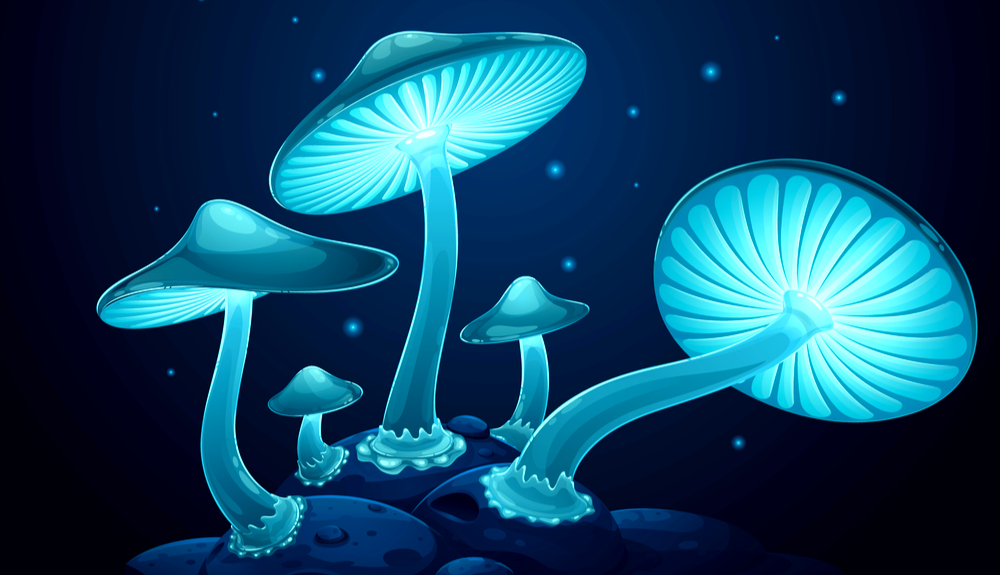 5. Numinus Wellness Announces Short Form Prospectus Offering of Units for Gross Proceeds of up to $4.05 Million

Numinus Wellness (TSXV: NUMI) (OTC: LKYSD) (FRA: LR23) announced it has entered into an engagement letter with Mackie Research to conduct a best-efforts offering of up to 15 million units at a price of $0.27 for gross proceeds of up to $4.05 million. Numinus intends to use the proceeds of the offering for MDMA and Psilocybin Compassionate Access protocol implementation to make these drugs accessible to specific patient groups before they are available on the market.

4. U.S. Cannabis Stocks: A Good Investment In A Bad Economy

A Host of Factors Are Brewing That Could Cause a Powerful Tailwind for the U.S. Cannabis Industry

Many U.S. multi-state operators (MSOs), particularly those with a strong focus on operating fundamentals, have already started to see their valuations rebound off the lows from late 2019 and early 2020. These U.S. Pot Stocks should still have lots of room to grow. In fact, a strong argument can be made that many American Cannabis Stocks are attractively valued compared to their current and anticipated long-term growth rates.

The Deal Was Originally Announced Just Over One Year Ago

More than a year after it was first agreed upon, a big tie-up in the marijuana industry has finally been completed. Curaleaf (CSE: CURA) (OTCQX: CURLF) announced Thursday it is now the owner of Grassroots, which it says makes it the largest cannabis business in the world in terms of revenue.

Investors Burned By the Year-Long Slump in Cannabis Will Be Happy to Hear That Things Are Looking up for Cannabis Stocks —in the U.S., at Least