Aphria Inc. (TSX: APHA) (NYSE: APHA) pushed the cannabis sector higher today surging over 14% after analyst Owen Bennett of Jefferies Financial Group initiated covered on the stock. Bennett slapped a buy rating on APHA in addition to placing a price target of $15 CDN ($11 USD) on the stock. The $15 price target currently sits 51.82% above Aphria’s closing price of $9.88 CDN on Friday, May 24, 2019. There is certainly a disconnect between Aphria’s current valuation and the company’s position amongst the industry leaders such as Canopy Growth (TSX: WEED) (NYSE: CGC) and Aurora Cannabis (TSX: ACB) (NYSE: ACB).

In a note to clients Bennett wrote, “On our strategic scorecard Aphria scores highly, and third overall behind only Canopy Growth and Aurora Cannabis.” Bennett went on to say “Despite its strong global outlook, its valuation is the cheapest across our space, with allegations around inflated assets/insider deals weighing.”

It’s no secret that Aphria has seen its fair share of scandals over the past year but after forming a special investigation committee and cleaning house at the top brass level it seems APHA is finally ready to move on from the LATAM short seller accusations. The company has made the appropriate moves they’ve deemed necessary to rectify the situation. Most notably the resignation of former CEO Vic Neufeld and removal from the board of both Neufeld and co-founder Cole Cacciavillani. 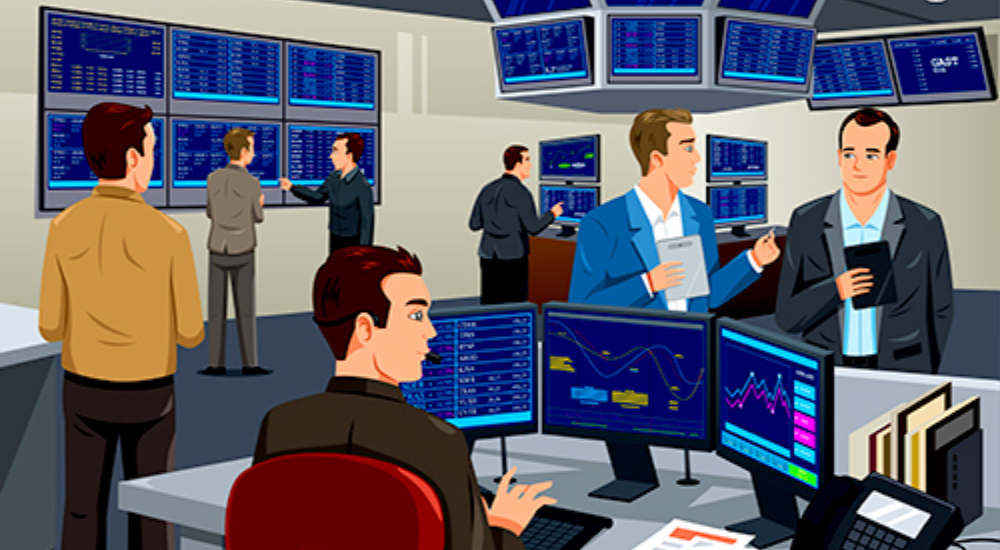 “With these issues now seemingly cleared up, as the company continues to execute, and with likely positive developments on US optionality/Canadian derivatives, we see significant re-rating,” Bennett stated.

Bennett expects Aphria to take similar action in the United States compared to what was done in Germany, where the company acquired non-cannabis assets that can potentially be leveraged at a later date.

“In Canadian derivatives, we think there’s a good possibility of a vapor partnership with Pax,” the analyst wrote.