Welcome to the Cannabis Countdown. In this week’s rendition we’ll recap and countdown the top 10 marijuana stock news stories for the week of July 8th – 14th, 2019.

Check out the full list of 35 stocks from Canada and the United States.

The medical division of Canopy Growth (TSX: WEED) (NYSE: CGC), Spectrum Therapeutics, announced the company is joining forces with the Canadian Mental Health Association (CMHA) to develop educational content modules relating to cannabis in the workplace. This is the first time that a major cannabis company has partnered with a national mental health organization.

The 2 companies will collaborate on their new mental health initiative as part of CMHA’s ‘Not Myself Today‘ workplace mental health program.

7. CannTrust Whistleblower says Health Canada Would Never Have Found Unlicensed Rooms Without Him

A former CannTrust Holdings (TSX: TRST) (NYSE: CTST) employee believes that had he not blown the whistle on his former employer, Health Canada would not have discovered that the cannabis producer was growing plants in five unlicensed rooms.

Nick Lalonde, who said he was responsible for the disposal of cannabis at a Pelham, Ont., greenhouse for nearly two years, wrote an email to Health Canada on June 14, detailing how CannTrust was allegedly violating regulations by growing cannabis in an unlicensed room. The company, Lalonde alleged in his email, took extensive measures, such as hanging white poly walls, to hide thousands of cannabis plants from Health Canada.

Boards are Telling Non-Performing and Shady CEOs to Buzz Off.

Investors have outgrown the era of excitement where anyone who took a cannabis company public got star treatment, and they want to see clean bottom line numbers with no conflicts of interest or shenanigans.

In light of recent news, we’ve put together the following roundup of some of the most notable departures of the chiefs of corporate cannabis. 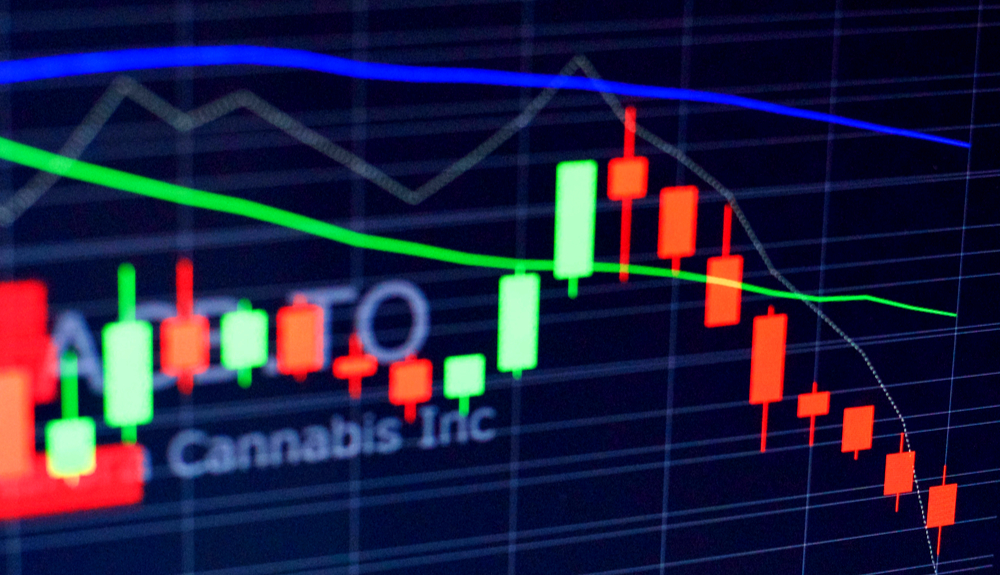 5. Why American Cannabis Stocks Are Under Pressure

We think that the two negative surprises out of Canada this month from Canopy Growth (TSX: WEED) (NYSE: CGC) and CannTrust (TSX: TRST) (NYSE: CTST) have played a role in the weakness indirectly, but there are several factors that are also contributing.

First, as we have pointed out previously, several mergers have been delayed due to anti-trust reviews. We continue to think that these large mergers will go through, but the market appears to be concerned that they may not as evidenced by the massive 27% discount for Origin House (CSE: OH) (OTCQX: ORHOF) relative to the terms of its merger with Cresco Labs (CSE: CL) (OTCQX: CRLBF). The other delayed large transactions include Curaleaf (CSE: CURA) (OTCQX: CURLF), Harvest Health (CSE: HARV) (OTCQX: HRVSF) and MedMen (CSE: MMEN) (OTCQX: MMNFF).

4. Bloodbath on Weed Street: One Man’s Fear is Another Man’s Opportunity

CannTrust Holdings (TSX: TRST) (NYSE: CTST) dropped a bombshell on investors when the company announced the results of their Health Canada compliance report. In the report, Health Canada notified CannTrust that their Pelham, Ontario greenhouse is not compliant with certain Health Canada regulations.

So what did CannTrust do to fail their Health Canada audit?

2. Former Canopy Growth CEO Bruce Linton Reveals Why he was Fired, His Next Move

It’s been a week since the surprise firing of the co-founder of the world’s largest marijuana company Canopy Growth (TSX: WEED) (NYSE: CGC).

In that week, former CEO Bruce Linton has been reflecting on what brought the board of the company he co-founded to oust him and the conclusion he reached is simple: He thought he had more time to continue growing his baby.

CannTrust Holdings’ recreational cannabis products have been pulled from the shelves of Canada’s biggest pot market, the latest blow to the company after Health Canada said it was non-compliant with certain regulations.

CannTrust’s shares have plunged almost 27% on the Toronto Stock Exchange since Monday when the company disclosed an inspection by Health Canada identified several unauthorized activities by the pot producer, such as producing thousands of kilograms of cannabis in unlicensed rooms before it had obtained the necessary approvals from the federal regulator.