In This Week’s Edition, We Recap and Countdown the Top 10 Cannabis and Psychedelics Industry News Stories for the Week of January 18th – 24th, 2021.

One of the People on Trump’s List Was Craig Cesal, Who Was Granted Clemency for His Cannabis Conviction That Landed Him a Life Sentence

As one of his final acts in the White House, President Trump announced that he has granted clemency to dozens of people with Marijuana and drug convictions.

On the heels of the Blue Wave, the markets are anticipating that the Marijuana Opportunity Reinvestment and Expungement (MORE) Act passed by the House in December will be approved by the Senate. The MORE Act — which aims to decriminalize cannabis at the national level for the first time, and remove Cannabis from the list of federally controlled substances and erase certain federal convictions — would have otherwise had a slim chance of passage.

For Hundreds or Thousands of Dollars, You Can Get Certified to Administer Mind-Altering—and Some Say, Mind-Healing—Drugs

Even before Oregon and Washington, D.C., decriminalized medical Psilocybin, the active ingredient in “Magic Mushrooms,” in November, a market was emerging for schools that teach mental and medical health professionals how to use Psychedelics in their treatment. There are dozens of these schools, including the California Institute of Integral Studies, which offers a certificate in psychedelic-assisted therapies and research.

7. UFC Announces it Won’t Punish Fighters for Marijuana Use

The UFC is Starting 2021 With a Major Policy Change

The UFC says it will no longer count positive tests for carboxy-THC—the psychoactive ingredient found in Cannabis—as a violation of its anti-doping policy unless a fighter uses it with the intention of enhancing performance, Greg Beacham of the Associated Press reported.

The City Became the First Massachusetts Community to Take Such a Step, Passing a Resolution Against Enforcing Laws Around Entheogenic​ Plants​

Somerville this month became the first Massachusetts community to move toward decriminalizing entheogenic plants, more commonly known as Psychedelics. At its Jan. 14 meeting, the City Council voted unanimously in favor of a resolution placing a low priority on the enforcement of such substances. 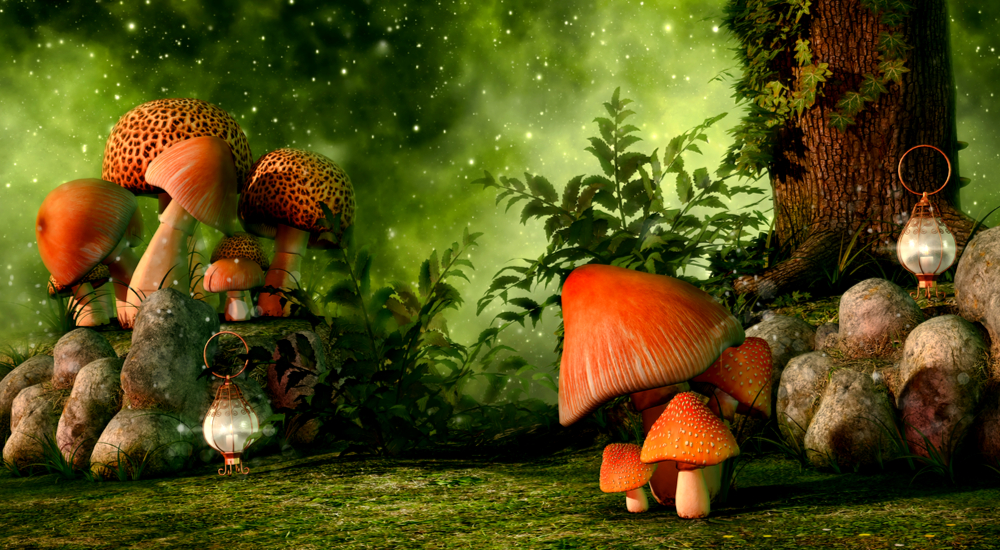 The Arizona launch comes just weeks after voters in the state overwhelmingly passed a Cannabis legalization initiative during November’s election. This marks the fastest transition from voter-approval to sales implementation of any state that has legalized Marijuana to date.

4. Why Investors Are Bullish About Psychedelics

Like Cannabis, the Psychedelics Industry Has Been Growing at a Locomotive Pace

A key reason is an intriguing trend within the mental health community: the evolving acceptance of Psychedelic drugs for treating depression and other mental disorders. Noting this development, market researcher Data Bridge recently projected that the Psychedelics sector could bring in a whopping $6.85 billion by 2027.

3. These Four States Could Legalize Medical Marijuana Through Legislation in 2021

Four red states – Alabama, Kansas, Kentucky and South Carolina – could legalize Medical Marijuana through their legislatures this year, and, if successful, they could generate hundreds of millions of dollars in business opportunities across the supply chain over time.

2. Could Psilocybin End Our Addiction Crisis?

The 8-week Study Compared the Effects of Psilocybin With Diphenhydramine, the Active Ingredient in the Antihistamine Benadryl

The researchers chose diphenhydramine because it makes some people feel nauseated or woozy. Two doses of Psilocybin over a period of eight weeks significantly reduced alcohol use and cravings for alcoholics According to early results of a New York University phase 2 study. “If this keeps going the way it looks like it’s going, I think it will lead to a large phase 3 trial that could be part of getting psilocybin rescheduled,” said NYU psychiatrist and lead investigator Kelley O’Donnell, MD, Ph.D.

1. Cannabis Sales Records Smashed or Set in 2020, and Insiders Expect the Gains to Continue

The COVID-19 Outbreak Has Proved Devastating for Many Mainstream Industries, But for Those in the Cannabis Business, 2020 Turned Out to Be a Record-Setter

Sales of medical and recreational Marijuana products smashed former records set in mature markets such as Colorado and Oregon. In emerging markets, including Illinois and Ohio, sales set new, high bars for performance. Looking ahead, Cannabis industry insiders don’t expect 2021 to be much different.