In This Week’s Edition, We Recap and Countdown the Top 10 Cannabis and Psychedelic Stock News Stories for the Week of January 18th – 24th, 2021.

It’s Official, Horizons ETFs Has Filed its Final Prospectus, and the First-Ever Psychedelics ETF is Set to Commence Trading Soon on the NEO Exchange

The Horizons Psychedelic Stock Index ETF (NEO: PSYK) is set to become the world’s first Exchange-Traded Fund (ETF) focused on the emerging Psychedelics sector. On Friday, Horizons ETFs announced that it filed its final prospectus and that the PSYK ETF units have received conditional approval to list on the NEO Exchange (NEO). The inaugural Psychedelics ETF will seek to replicate the performance of the North American Psychedelics Index and will include these 17 Psychedelic Stocks.

9. Aurora Cannabis: Another Day, Another Dilution

The Canadian Licensed Producer (LP) is notorious for diluting its shares via cash-raising efforts. Aurora Cannabis (TSX: ACB) (NYSE: ACB) (FRA: 21P) has continually burnt a hole through its reserves, and the share count has ballooned over the years as it has attempted to put the fires out. Its latest move has involved another attempt to pad the coffers; On Thursday, the company announced a bought deal of $125 million, in which it has agreed to sell approximately 12 million units for $10.45 each.

8. MindMed Announces the Start of the First-Ever Clinical Trial Combining MDMA and LSD

If Administered in Combination with LSD, MDMA May Increase Positive Subjective Drug Effects, Including Positive Mood and Empathy, and Reduce the Negative Emotions and Anxiety Sometimes Associated with LSD

MindMed (NEO: MMED) (OTCQB: MMEDF) (FRA: MMQ), a leading Psychedelic medicine biotech company, announced the start of the first-ever clinical trial measuring and evaluating MDMA and LSD used in combination in the human body. The trial will be conducted at the University Hospital Basel Liechti Lab, in Basel, Switzerland. 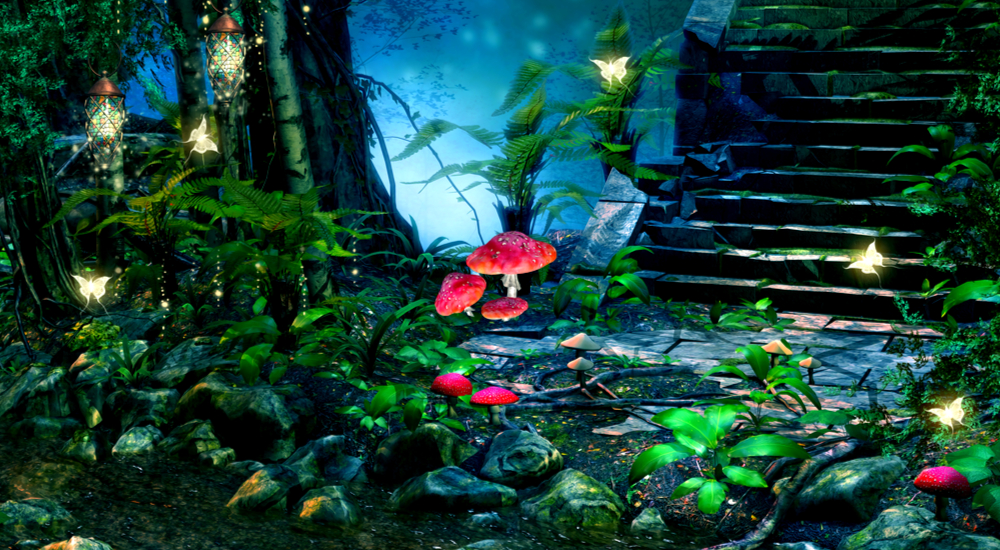 Unifor and Aleafia Health (TSX: AH) (OTCQX: ALEAF) (FRA: ARAH), have entered into an exclusive 10-year agreement to support union members, retirees and their eligible dependents who receive medical Cannabis insurance coverage through Unifor’s collective bargaining agreements. “Unifor members across the country deserve access to the benefits of medical cannabis coverage through their benefits. As a union we will support our local bargaining committees to add this coverage where possible,” said Jerry Dias, Unifor National President.

4. Why the Creso Pharma Share Price is Smoking the Market Today

According to the Creso Pharma (ASX: CPH) (OTC: COPHF) (FRA: 1X8) press release, the order has come from its existing commercial partner, Virbac Switzerland, and is a repeat of a previous order. The order is valued at CHF171,000 (A$247,826) and is expected to be delivered to Virbac Switzerland in April 2021. Management notes that this adds to a number of orders that Creso Pharma has secured in the recent weeks including three for anibidiol valued at CHF277,000 (A$401,4491) from current commercial partners. The company expects to fulfil these orders during the current quarter, with the sale to be banked shortly after. In addition to this, Creso Pharma advised that it is also witnessing strong demand for its products in Latin America.

One research analyst has rated Compass Pathways (NASDAQ: CMPS) with a hold recommendation and five have issued a buy recommendation on CMPS stock. The average 1-year price target among brokerages that have covered the stock in the last year is $65.

2. With Democrats in Control, Investors Are High on Cannabis

For Kim Rivers, chief executive officer of Florida-based Trulieve (CSE: TRUL) (OTCQX: TCNNF), the beginning of the year is usually busy with strategy reviews or fielding calls about the state of the nascent industry. But almost overnight on Jan. 6, as Democrats cemented their hold on both Congress and the White House, interest in her company reached a new high. Suddenly the number of meetings lined up for her January investor conferences doubled, and the calls from investors and analysts skyrocketed.

Horizons ETFs Management (Canada) announced that it has filed its final prospectus to launch the Horizons Psychedelic Stock Index ETF (NEO: PSYK). Units of PSYK have been conditionally approved for listing by the NEO Exchange and are slated to begin trading on January 27, 2021, under the ticker symbol PSYK.