“There’s probably untapped value, which will only go to the people who are at the beginning and bold”

The founder and former CEO of Canopy Growth (TSX: WEED) (NYSE: CGC) Bruce Linton announced his highly anticipated return to the cannabis industry yesterday. Amongst his list of initiatives were various new advisory roles and investments within the cannabis sector which included his activist investment in Slang Worldwide (CSE: SLNG) (OTCPK: SLGWF).

In addition to his cannabis-related endeavours, Linton disclosed that he is also entering the new frontier of psychedelics. The cannabis industry legend envisions the new and emerging sector as a huge growth opportunity and brings with him a wealth of knowledge and experience as he looks to enter the ground floor of the psychedelics realm.

Linton announced this week he will be serving as a director at the Toronto based company Mind Medicine. Mind Medicine is a psychedelics company with big plans to create a framework to treat mental illness using medicinal Psilocybin and MDMA. The company’s website further describes Mind Medicine as “a neuro-pharmaceutical company that discovers, develops and deploys psychedelic inspired medicines to improve health, promote wellness and alleviate suffering.”

“There’s probably untapped value, which will only go to the people who are at the beginning and bold,” stated Linton in a recent interview.

Even though psychedelic drugs such as psilocybin and MDMA are currently illegal in Canada and the United States, researchers have already begun studying the efficacy of these drugs as a treatment of conditions like depression and PTSD. Just as cannabis was viewed only a handful of years ago, the potential for medical psychedelics has been growing by leaps and bounds. 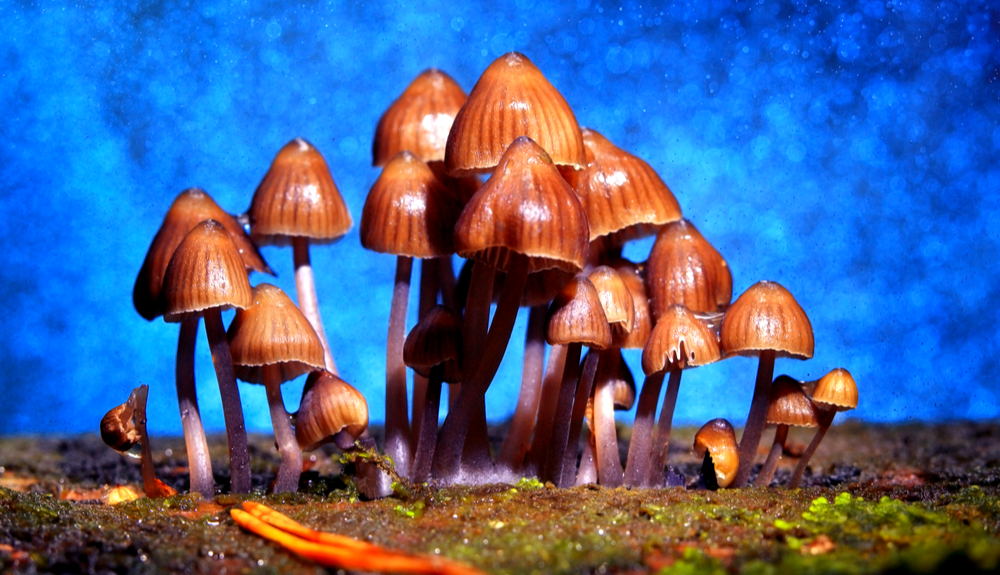 Colorado, which was the first early mover in cannabis has already taken steps to legalize psychedelics in the state. Earlier this year, Denver, Colorado became the first U.S. state to decriminalize the psychedelic know as Psilocybin or magic mushrooms. Oakland, California followed suit soon after and also decriminalized Psilocybin along with other natural psychedelics such as DMT, Ayahuasca and Peyote.

The state of Oregon has also taken steps to follow Colorado’s lead with Psilocybin but things haven’t gone as smoothly with the state recently receiving pushback from activists over the issue. Synthetic versions of psychedelics including MDMA and LSD currently remain illegal in the state and throughout the U.S.

Recently, Johns Hopkins University School of Medicine in Baltimore made headlines after it was announced the University had launched its Center of Psychedelic and Consciousness Research. According to Johns Hopkins, the new research center will be the largest in the world and the first of its kind. A group of private donors provided the university with $17 million to start the research center.

According to Linton, his new company Mind Medicine has been hard at work to create a psychedelic derivative to be used medicinally without causing the user to experience a ‘high’. The company’s goal is to ultimately get the new derivative approved by the Food and Drug Administration (FDA).

At this point in time, Linton is not suggesting that psychedelic drugs be pushed towards the recreational side of the spectrum. The focus is currently on the potential medicinal value for now but he does anticipate a comparable run for the industry, similar to the cannabis boom.

“This is clinical research, looking at ingredients that mostly are derived from nature and that haven’t been clinically examined. … Prohibition put up a big barrier, and I want to explore what is behind it now.”

As we covered in yesterday’s article titled “Bruce is Back”, Linton is not leaving the cannabis sector and he announced multiple new investments and advisory roles. Because Linton was forced to sign a non-compete as part of his firing as CEO of Canopy Growth, Linton is not permitted to work with any of Canopy’s competitors on the Canadian side of the border. This is part of the reason why Linton’s new deals are all U.S. focused companies. The other reason is that Linton, along with many other investors, see the United States as the next major growth opportunity in the cannabis sector.

Linton plans to announce another new role with a U.S. multi-state operator (MSO) in the near future. Be on the lookout for that announcement as it could have positive implications for that company’s stock.