Bruce is Back: Linton Makes His Highly Anticipated Return to the Cannabis Sector - The Cannabis Investor

Bruce is Back: Linton Makes His Highly Anticipated Return to the Cannabis Sector

After nearly two months of waiting, Bruce Linton is making his long-awaited return to the industry he helped build. After founding and building the world’s largest cannabis company Canopy Growth (TSX: WEED) (NYSE: CGC), Linton has turned over a new leaf and today announced his multiple new initiatives.

Linton will be joining the Michigan-based company Gage Cannabis as its Executive Chairman effective immediately after the close Gage’s proposed acquisition of Rivers Innovations. In addition to appointing Linton as its Chairman, the company currently known as Wolverine Partners Corp., announced this morning it intends to change its name to Gage Growth Corp. (d.b.a. Gage Cannabis Co.). Sound familiar? Gage and Canopy have done business with each other in the past with Gage previously licensing some of its brands to Canopy for use in the Ontario market. Gage Cannabis is a curator of high-quality cannabis in the state of Michigan.

“I cannot express how excited I am to be joining the Gage team and family. Gage’s approach to the cultivation, processing and provisioning of quality cannabis products and brands has established them as a leader in the state of Michigan. I look forward to leveraging my relationship networks and experiences to play a significant role with Gage as they continue to accelerate their expansion throughout the state,” stated Linton.

Linton also stated that he expects to announce a similar executive role with a U.S. multi-state operator (MSO) sometime in the near future. 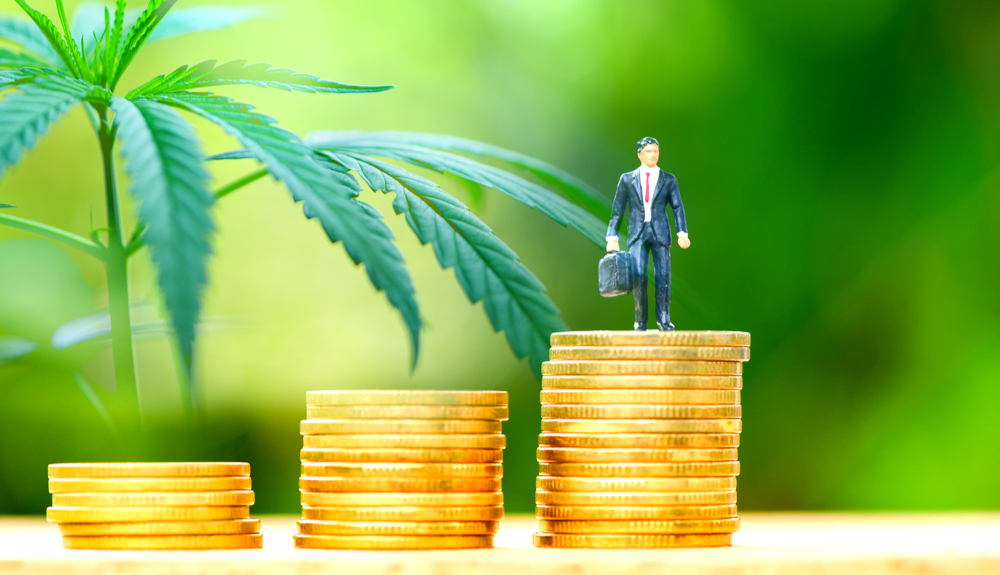 In other related news, Linton has taken a position in Slang Worldwide (CSE: SLNG) (OTCPK: SLGWF) as the former Canopy boss begins his journey as an activist investor. Linton picked up 347,222 shares of SLNG at $0.72 per share. Each common share came with one $0.89 warrant. Slang was founded by the same investors that co-founded Mettrum Health, the first large Canadian licensed producer (LP) which was eventually acquired by Canopy back in 2017.

Linton also bought a stake in OG DNA Genetics which is set to go public soon on the CSE through a previously announced business combination with Generic Gold (CSE: GGC). In a joint press release this morning, the company’s reported the completion of a definitive agreement to complete their merger.

When asked about his new advisory roles and investments, Linton had the following to say;

“The way I selected the companies was not how much equity they would give me. I turned down the most self-enriching offers. However, to be transparent, all firms provided me with generous equity exposure. With each firm and space, I sought to develop a specific view of how we build enterprise value from the current activities and limit disruption. Finally, and I believe importantly, one of my participating conditions was that key insiders lock up generally for the next 12 months. Why? This is about getting back to work with alignment.”

Linton also divulged his involvement with two psychedelic focused companies, more details on those investments in the following article.