Trulieve Set to Open its 33rd Dispensary in Florida

Trulieve Cannabis (CSE: TRUL) (OTCQX: TCNNF) is set to open the doors of its new dispensary in Key West on Tuesday, September 17th.

As the company’s 33rd physical storefront in Florida, the dispensary will directly serve patients living in the Florida Keys, continuing Trulieve’s mission of expanding and ensuring patient access.

Pure Sunfarms expects its first products to be available at licensed retailers in Ontario and through the OCS website this month.

HEXO Corp. (TSX: HEXO) (NYSE: HEXO) announced its Master Grower, Agnes Kwasniewska, was recognized as the first-ever Master Grower of the Year at the Grow Up Conference and Expo Awards.

The award recognizes professional cannabis growers whose dedication to their craft consistently produces top-quality crops for the marketplace. 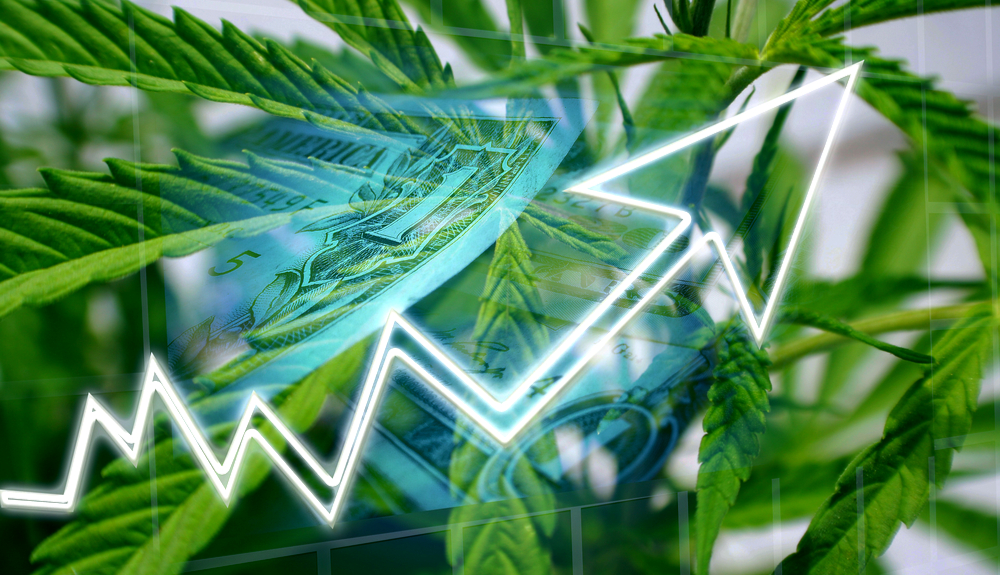 “Valens is proud to be chosen as the first third party extraction and product development company to supply cannabis oil products to one of the most recognized pharmacy retailers in Canada.” said Tyler Robson, CEO of Valens.

This brings the company’s total number of dispensaries in Florida to 9 and its system-wide total to 27.

Spectrum Therapeutics, the medical division of Canopy Growth (TSX: WEED) (NYSE: CGC) announced today at the new Santé Cannabis clinic and research centre in Montréal that it has partnered with Santé Cannabis to launch its Prescriber Training Program.

This new program developed by Santé Cannabis provides physicians with the most up-to-date clinical guidelines, support networks, online and in-person training opportunities so they can prescribe and monitor cannabinoid treatment plans with confidence.

MedMen (CSE: MMEN) (OTCQX: MMNFF) announced the start of its delivery program for all its Nevada locations. The company’s delivery service is the most robust of its kind boasting over 300 products.

MedMen already launched the delivery service in California last month and has plans to expand the program nationwide.

It has also begun shipping branded dried cannabis products to the Ontario Cannabis Store (OCS) for retail sale in Ontario.