Bruce is Back: Linton Makes His Highly Anticipated Return to the Cannabis Sector

After nearly two months of waiting, Bruce Linton is making his long-awaited return to the industry he helped build.

CannTrust’s Cannabis Licences Suspended by Health Canada, Is This the Death Blow?

The verdict is finally in on CannTrust Holdings (TSX: TRST) (NYSE: CTST) after it was reported today that Health Canada has informed the company of its decision to suspend its cannabis cultivation and sales licenses.

Health Canada dropped the hammer on CannTrust, but is there still light at the end of the tunnel for the once-great licensed producer?

“Today’s announcement marks the crossing of yet another significant hurdle towards the completion of the Transaction. We are pleased to announce that both companies have now submitted their responses and look forward to closing the Transaction following the expiration of the applicable antitrust waiting period,” stated Cresco Labs CEO Charlie Bachtell. 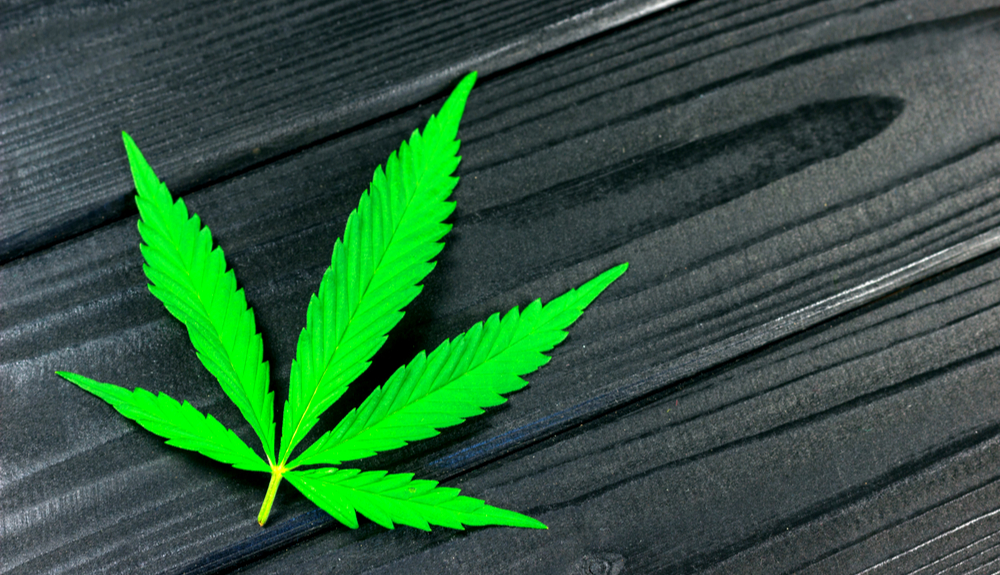 TerrAscend expands its licensed footprint into four U.S. states in addition to Canada and Europe.

Canopy Growth (TSX: WEED) (NYSE: CGC) announced today that all of the company’s nominees listed in its August 8, 2019 management information circular were elected as directors of the company at Canopy Growth’s annual general meeting (AGM).

The results and details of the AGM vote can be view via the link below.

The JV will be based in Sandy, Oregon USA for the purpose of extracting hemp-derived CBD oil to produce and formulate CBD products.

1933 Industries (CSE: TGIF) (OTCQX: TGIFF) released a statement today in regards to its vape products. Below is an excerpt from the company’s statement.

“All our branded THC and CBD vape products do not contain vitamin E acetate, vegetable glycerin, or propylene glycol. All our products are made with ingredients that are known to be safe for consumers. All packaging contains our product ingredients, which are also listed on our website. Each and every product is third-party lab tested, and the results can be tracked via a QR code.”