In This Week’s Edition, We Recap and Countdown the Top 10 Cannabis and Psychedelics Industry News Stories for the Week of July 12th – 18th, 2021.

“When it comes to decriminalization, I don’t think that there is value to individuals or to society to lock people up for marijuana use,” Surgeon General Vivek Murthy said in a CNN appearance. “I don’t think that serves anybody well.” Murthy was answering a question about a new draft federal marijuana legalization bill that was circulated last week by Senate Majority Leader Chuck Schumer (D-NY) and other top senators.

Yale scientists have found that a single dose of psilocybin given to mice induces a rapid and long-lasting increase in connections between pyramidal neurons in the medial frontal cortex, an area of the brain known to be involved in control and decision-making. Their new findings are published in the journal Neuron. Preliminary studies have provided hope that psilocybin could help to relieve depression symptoms and treat other mental disorders. But the mechanisms behind these effects remain unclear. A team of researchers at Yale University were interested in examining whether the lasting therapeutic effects of psilocybin might be caused in part by the substance’s ability to enhance neuroplasticity in the brain.

Importantly, the Legislation That Cleared the House Appropriations Committee Would Also Maintain an Existing Provision That Shields State Medical Marijuana Laws From Intervention By the Justice Department

A powerful House committee on Thursday approved spending bills and related reports that touch on a wide range of marijuana and drug policy issues—including calls to remove roadblocks to research into cannabis, noting the lifesaving potential of safe consumption sites for illegal substances, recognizing the painkilling promise of the kratom plant and urging the development of technology to detect impairment from THC.

7. World Reimagined: The Growth of the Psychedelic Industry

As with any potential disruptors, investors have been paying attention, and 2020 was a particularly robust year, despite a global pandemic and worldwide lockdowns. Well over $220 million was raised by private companies in the space in 2020, and several companies went public, such as Cybin Inc. (NEO: CYBN) (OTC: CLXPF), which raised C$88M and is investigating psychedelic therapies to improve the lives of those suffering from mental illness. On January 27, 2021, the first psychedelics ETF, the Horizons Psychedelic Stock Index ETF (NEO: PSYK) began trading on Canada’s NEO exchange under the ticker PSYK, launched by the Canadian financial services company Horizons ETF Management. You may recognize the company as the one to bring the first cannabis ETF, the Horizons Marijuana Life Sciences Index ETF (TSX: HMMJ) (OTC: HMLSF) to market, but we hear from people in the psychedelic industry that a comparison to marijuana is way off base.

Psychedelics and Cannabis Veteran Confirms That He Will Join The HighBrid Lab, Subject to the Closing of the Red Light Holland and Creso Pharma Merger

Red Light Holland (CSE: TRIP) (OTC: TRUFF) (FRA: 4YX) announced that Bruce Linton has confirmed that he will join The HighBrid Lab as Chairman of the Board, conditional upon shareholder approval and the closing of the merger between Red Light Holland and Creso Pharma (ASX: CPH) (OTC: COPHF) (FRA: 1X8). Mr. Linton has a passion for entrepreneurship and making a positive difference in the world. He brings a wealth of experience in building strong technology-driven companies, developing world-class teams, and positioning his companies in sectors driven by waves of public policy change. Mr. Linton is Founder and served as the Chairman and Chief Executive Officer of Canopy Growth (TSX: WEED) (NASDAQ: CGC) (FRA: 11L1). As Chairman and CEO of Canopy Growth, Mr. Linton led the Company through over 16 rounds of financing, 31 acquisitions, and $6 billion of capital raises, including a $5 billion investment by Fortune 500 beverage alcohol company, Constellation Brands (NYSE: STZ) (FRA: CB1A). 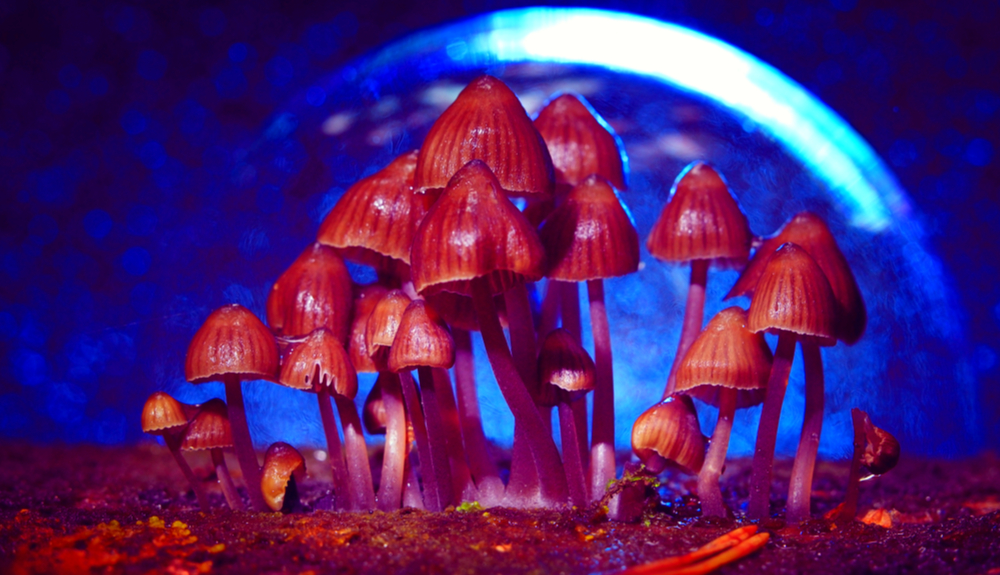 However, she notably said the president would be “encouraged” by efforts to advance more incremental reform such as decriminalizing possession, as he pledged to do on the campaign trail. “Nothing has changed, and there’s no new endorsements of legislation to report today,” Press Secretary Jen Psaki said at a briefing after being asked about the new draft legalization bill.

Palo Santo, the leading U.S.-based psychedelic investment fund, announced its launch with an initial $35 million in capital raised and an active portfolio of 20 companies. The diversified venture fund is focused on tackling the growing global mental health crisis by investing in innovative psychedelic-based and adjacent therapies that are poised to shape the future of psychiatry and fields beyond. In 2020, founders Daniel Goldberg, Tim Schlidt and Tony Eisenberg partnered to form Palo Santo, and formally launched the venture capital fund in 2021. Having seen the enormous therapeutic potential of psychedelic medicines years ago, the partners have been active as early participants and investors in the emerging industry.

The United States Seems to Be on the Verge of Ending the Decades-Long Prohibition of Cannabis, as the Draft of a Long-Anticipated Senate Bill That Will Federally Legalize Marijuana Has Been Released

Senate Majority Leader Chuck Schumer (D-N.Y.) and fellow Sens. Cory Booker (D-N.J.) and Ron Wyden (D-Ore.) introduced the outline of the proposed Cannabis Administration & Opportunity Act on Wednesday. The proposal includes plans to remove marijuana from the Controlled Substances Act. If passed, the bill would also expunge prior convictions and allow people who are serving time for applicable crimes to petition for resentencing